I have suffered more burn out and inspiration than anything else I have done. But somehow, I get motivated and keep doing the blog. I have a lot of fun doing and in the last five years, have made some fantastic friends. I have pivoted the site and tried to make it more personal to know the guys who write on the blog and me.

So here are some things going forward in our next 12 years you can look forward too.

The Podcast you may think is a new addition to the site. We started it in 2009, and it ended in 2012 (February, I believe). It was always in my mind to start it back up. In 2018, I met Andy and Erik, two of my favorite people in the undies social media world, and we started doing semi-regular shows. But it wasn’t till early 2020 that we got the right mix in guys and a lot of inspiration that it has taken off. We talk about real topics, and it’s not just. Oh, that’s hot. We are being open and honest and let you guys listen in. We have added shows like the thong show, Brief Tale, and Barely Brief. I hope we keep it fresh and fun for you guys.

One thing I have missed a lot is out own shoots. We used to do them two times a year. In May for swimwear and November (and sometimes December) for Holidays. These ended in 2018, not because we didn’t love doing them, but we ran out of sponsors. I didn’t want that to stop me, and I tried to revive them in 2020. Well, you know how 2020 has gone, a giant train wreck. I’m hoping to do a swimwear shoot in 2021. My fingers are crossed. I want to do three shoots a year—Valentine, Swimwear, and Holiday. I’m debating doing a yearly work outshoot as well. These are my plans, and I hope to make it a reality next year.

Now I have to recruit a bunch of new guys to be our models. In the last few years, most of them have stopped doing modeling for underwear. This sucks cause we had some fantastic guys that were so easy to work with, but we will get more real guys and bigger guys for the shoots we do as well. So we are working on a lot behind the scenes; it just takes MONEY!!! $$$$

I’m pleased to announce we will have some new video reviewers. And that happened out of the blue! We have three guys that will be gracing your screens very soon with some fantastic undies. I’m happy we are getting back into videos and want to do some underwear related videos on top of these but again, COVID sucks. The video reviews have been popular, and I’m glad they are back!

This year I have been digging up old hard drives and sorting pictures (which I should have done back in the day) and remembering all the brands that I have worked with over the years. Some brands have gone out of business, sold to new owners, and some, and many of them are still going strong. Some brands, I miss them and wonder what happened to some of the owners. Those include DMK Designs, Skimpeez, Iqoniq, and Marc Ouest. These were brands that were prominent on the blog in the early years. Dianne, from DMK, was one of our first podcasts in 2009.

I also remember going to Vegas for Magic/Curve and having so much fun. Back in the day, they had 40 brands at each Show. It was two full days of meeting and greeting brands. We also did a meet and greeted the first night of Magic at the Luxor. It was time for people to be social. The meet and greet were open to all brands and buyers at the Show. Sometimes there were five people, and other times we have 25 or more. One of my best memories was one of the first ones in the Mandalay Bay, Andrew from N2N Bodywear came and talked and talked, and after midnight, we went to McDonald’s at the Luxor (because it was open 24 hours). This was also when I met Scott, formerly of the Clone Zone, in the UK, and we had too many adventures. After this night, Andrew has been one of my favorite people.

I don’t know if brands will return after COVID to Magic/Project. The last ill-fated trip I took was about six brands at the Show, so instead of 2 days of constant on the go, I went late and left early. Time will tell if brands return.

Right now, I’m sort of in a rebuilding mode. We have gone from 6-8 writers at a time to pretty much just me doing the blog. Over the years, UNB has been my main gig due to the economy, and other times it’s been supplemental. Right now is in between. I started the UNB Store because I saw the business model for UNB not going to be sustained much longer. The store has been open in the year it has grown, and I wish I would have done it many years before.

The Podcast has far exceeded what I thought it would do. The Podcast has always been fun for me, but It’s teaching me many new skills and has caused me to think outside of the box a lot of times. We have some fantastic shows, and the feedback we have gotten is excellent. You guys like what we are doing. So thank you all for giving us feedback.

Lastly, I want to thank all of you who have read and listened to us over the years. We have had some amazing guys write, do reviews (videos and written), models, and photogs. UNB is always in a state of change and if you would have told me in Oct 2008 that I would still be doing this and it would have evolved the way it has, I would have thought you were crazy. Thanks again, guys. 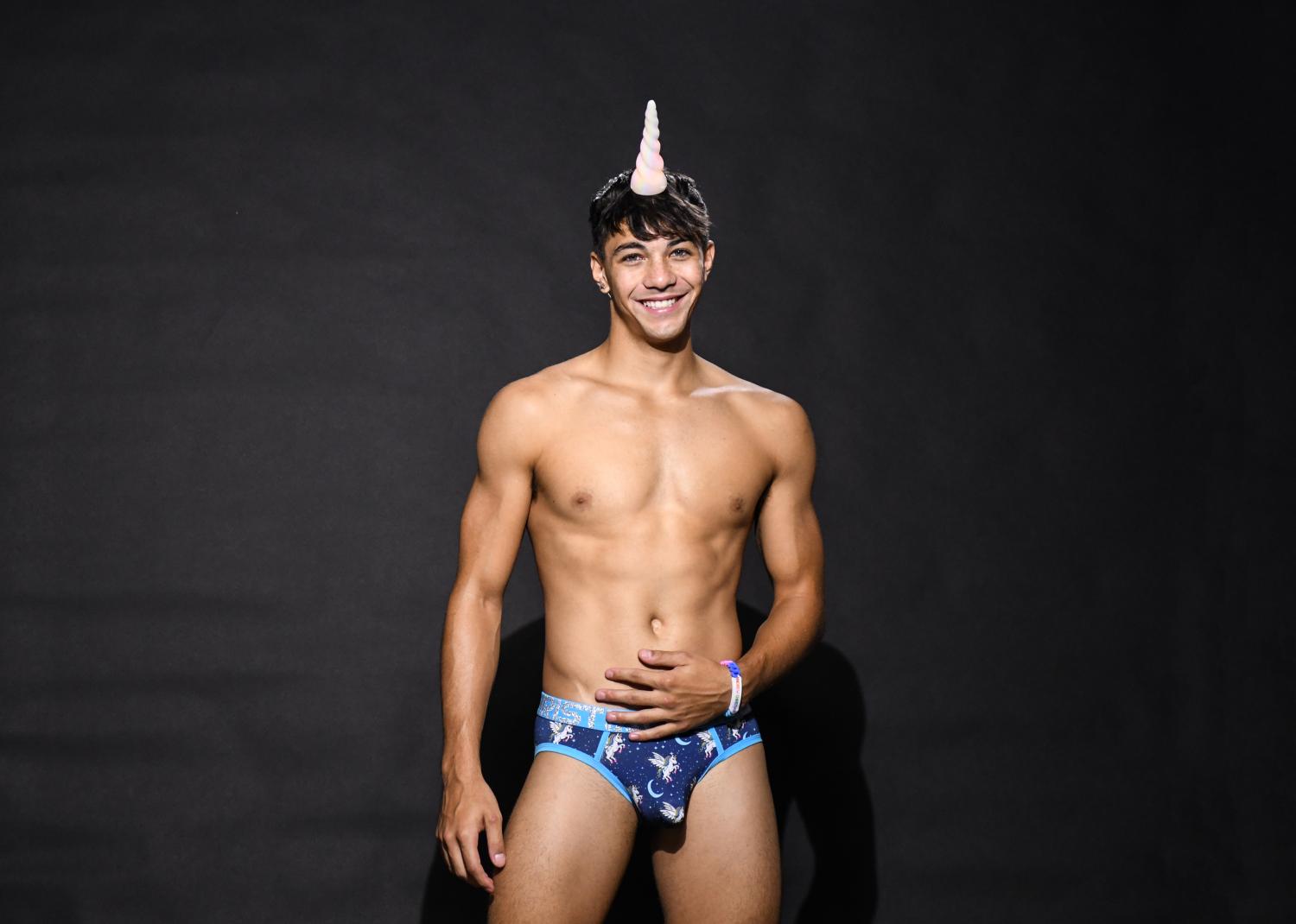 I’ve been flowing this site since it began in 2008. It’s been fun to watch it evolve over the years and has been my go to follow new underwear releases. I hope the site continues to evolve and flourish for many years to come!

I love your content! Wish there were more writers so you can focus on other aspects like more podcasts! 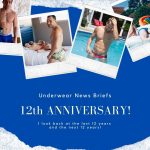