Celebrate My Soxtober with Cocksox

Who’s ready for My Soxtober? Cocksox is doing the yearly contest this year but with a slight tweek, first, the name is MySoxtober, and now you can submit pictures anonymously.

Here is what Cocksox told us about the annual Event:

Ever since we created the original #Soxtober we always had the name change in the back of our minds. First of all, the #Soxtober hashtag clashed with a baseball team whose fans used it when they made it to the finals. Overall it seemed like we still got enough traction (and as we liked to point out to any baseball fans who took us on, at least we could guarantee being there in October!), but some clearer air for the contest couldn’t be a bad thing.

In the end we decided we wanted the contest to take on a new form, and we really wanted to hand ownership of it to our fans. We really appreciated all the entries we had over the previous years, but over time we felt like it was becoming too focussed on selfies – and by extension, body image.

Our original intention was to show our wider audience that all types of men wear Cocksox. But maybe there was a bit of a barrier to some who felt uneasy about putting themselves out there on social media, especially if they did not usually post this type of content on their personal profiles. And as much as promoting body positivity and confidence is really important to us, we also respect that it just might not be something that everyone wants to do.

So we decided to that #MySoxtober should become a time to celebrate what Cocksox means to everyone in their own way, and it is about your own Cocksox story. We’ve made it easier to enter the contest anonymously, and we’ve also made it clear that you don’t need to even feature yourself in the entry. It can be a pic of your collection, a story or memory of when Cocksox played a part in making your day a bit better, or maybe a video review of your favourite pairs.

#MySoxtober is more than just a selfie contest, the theme this year is all about sharing your Cocksox story. Use pictures and video to show and tell your stories and memories of a time when Cocksox made a difference to your day.

Of course, a great selfie is still an awesome way to show your favourite underwear and swimwear, and we’ve loved the incredibly creative entries we’ve seen over the previous years. And it wouldn’t be the 2020 edition without working from home playing a part too.

Post your #MySoxtober entries from now until October 31st, just follow these simple steps to enter the contest:-Post your selfie, picture, video, story or anything else about your Cocksox to Instagram, Twitter or Facebook.Make sure you tag our official profile (see links above)Include the hashtag #MySoxtober in the caption of your post 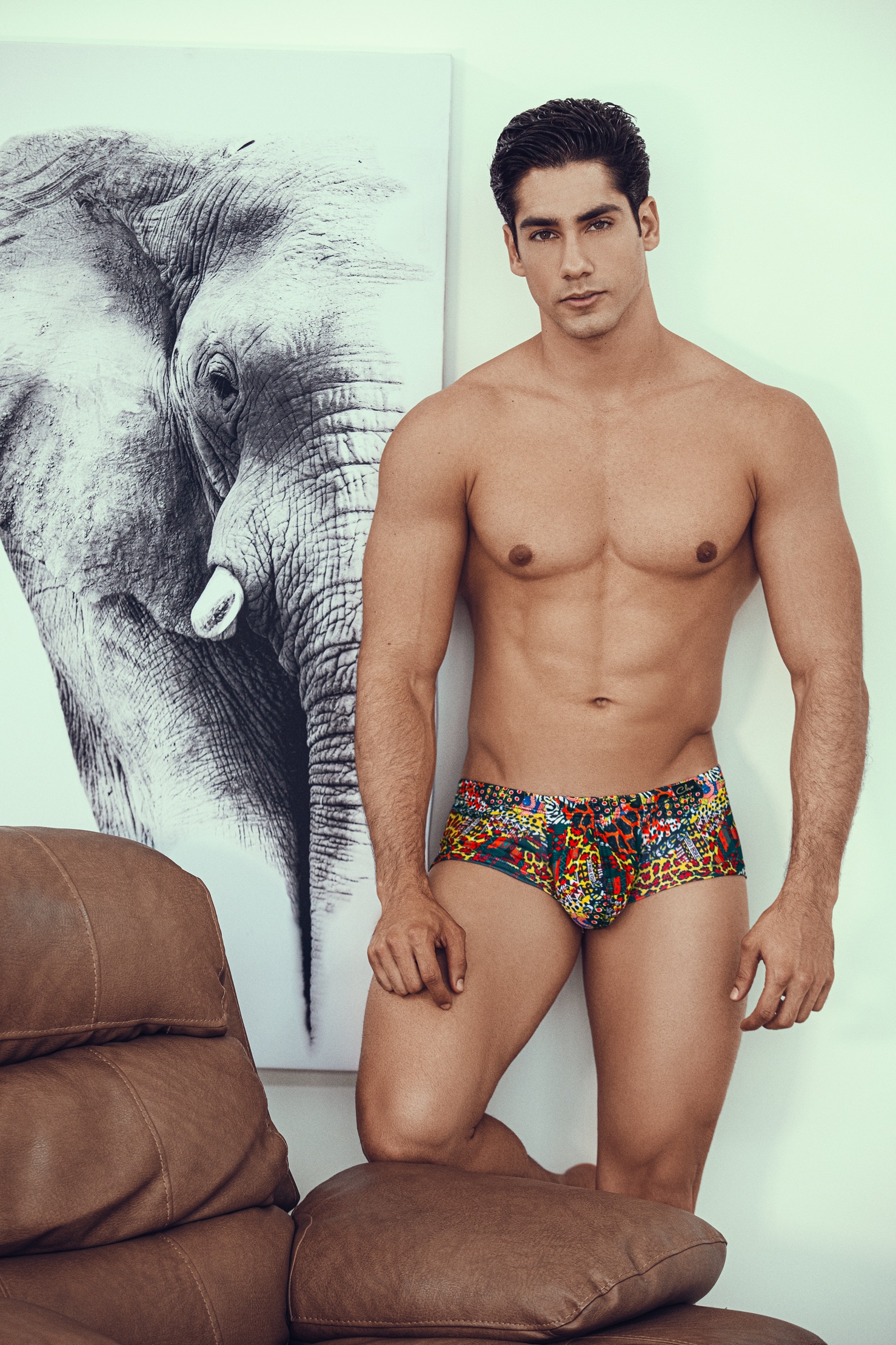 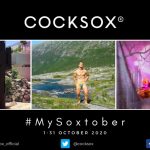 Celebrate My Soxtober with Cocksox