This past week I dropped by the new site UndiesLive. They had a show going that featured Murray Swanby. If you aren’t familar, UndiesLive is a show featuring a model, this time Murray but previous ones featured Colby Melvin, trying on undies and gear. It’s like an Underwear HSN. Below the show the item that is being worn is for sale.

I think it’s a really interesting concept. Its’ the first interactive buying experience I have seen for underwear. You can join the chat room and ask questions about the gear. Murray interacted with the audience and clearly had fun doing this show.

Will this be the next big thing in undies? I don’t know, but I love it when you see something different to sale undies. The most interesting thing is this was done by *sstricks, which is a new company I haven’t heard of before this night.

If you’re interested in seeing this, the show from this weekend is up as a video on the UNdiesLive site, go check it out. 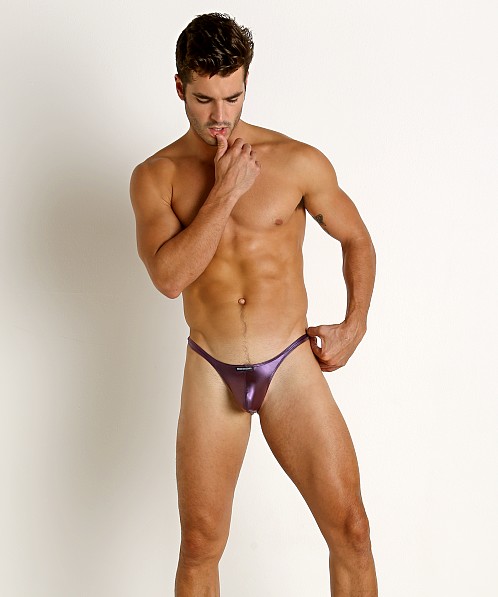 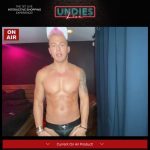