Andrew Christian has entered a new area of men’s undergarments, lingerie. To be specific, the website says they are creating “Our latest achievement in genderqueer couture.” I would say in gender culture in general. The lingerie world has grown a lot in the last 10 years and I don’t see it declining anytime soon. This spans all sexualities, gay, bi, and straight.

I know some of you out there, this isn’t your thing, and that’s totally fine. But this is a part of the men’s underwear space that is growing and will be part of the industry for the foreseeable future.

I got a chance to ask Andrew Christian questions about the new BoyBra and their venture into genderqueer culture.

The first item you released was the BoyBra, why did you release this first?

I felt it was important for me to start designing more fashion that was inclusionary, diverse, and appealed to those who identify as nonbinary and those who just enjoy wearing lingerie.

What inspired you to make this pair? Has it been on your radar for a while?

I’ve been designing men’s underwear for a few years now in lace fabrications which have been very popular with all types of guys. Moving into actual lingerie items like the “Boy Bra” seemed like a natural progression for me.

What has been the feedback from your customers? From what I saw on IG it’s split in those who love it and hate it

I think whenever you introduce something different there are always going to be people who don’t feel comfortable with change. It is unfortunate to see some members of the LBGTQ community marginalize those who consider themselves nonbinary or members who like to wear lace or other items that have traditionally associated as “feminine”. Gender norms are changing and I think it’s about time society, especially the LGBTQ community, becomes more accepting.

Do you have plans to make your own lingerie for men line? If so what can we expect?

I do plan on expanding my lingerie offerings and I am also working on adding more skincare items along with a brand new line of gender-neutral cosmetics. I would say expect the unexpected….and enjoy with no limits.

Why do you feel more guys are exploring more what has been classified as “feminine”?

I think men are finally realizing that exploring one’s feminine side can be liberating and doesn’t have to diminish their masculine identity if they identify as “masc”. Others who identify as “fem” are now out, loud and proud about being fem. Still, others are embracing their fetish for lingerie in either wearing it themselves or having their sexual partners wear it.

What would you say to a guy who’s interested in buying this but hesitating because it’s not something “a guy should buy” ?

I would say do what makes you feel good, the truth is inside you and don’t let anyone tell you any differently. Believe in yourself as life is to enjoy and savor on your own terms.

If you want to see the new BoyBra check it out on the AC site. 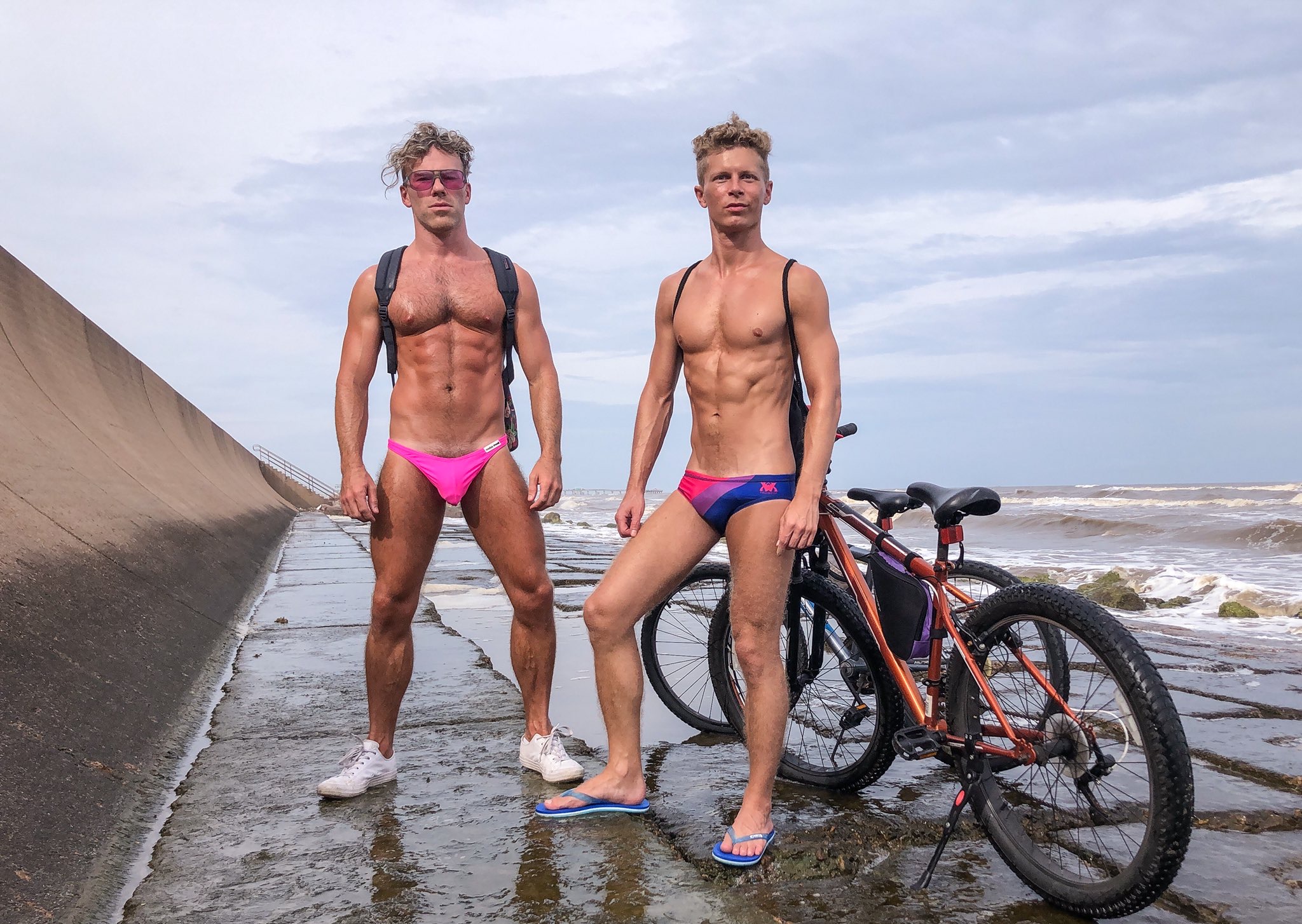 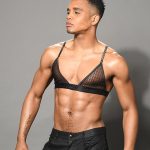