The last few months have been very difficult for many people, including myself. I have kind of felt lost at times wondering what the hell I’m doing, where I want to take the blog. After reading the reader survey, I know we need to do more with you guys. I had this idea the other day and I hope we can get you guys to participate.

First, I know this is underwear and not everyone is cool with jumping out and yelling on the street corner “I LOVE UNDERWEAR!” We are cool with guys using a pseudonym. Many of our writers have and guys we have worked with in the past. We just want guys who want to just share their loves and passion.

The one thing I love doing is having guys tell their “Brief Tales.” It’s basically your origin story. I know it sounds like how a superhero got his superpowers. But it’s a short 5 question writing that you tell how you fell in love with undies, thongs, swim briefs, spandex, or whatever you love. And then how that early love influences your loves today. We are going to do these written and audio. I have already got a few guys to do these for us and they will be out soon. They will be released on our Patreon first and about a month later release them to the general public. They will be about 10-minute podcasts.

Lastly, If I talk to you on Social Media, I’m going to start reaching out to guys asking for tips or a quote. Also, I’ll be posting on the IG Stories for certain topics for more guys to throw in their opinion.

I want to work with more guys, let’s make 2020 a great year despite the dumpster fire start of the year. If you want to participate in any of these or Fan Friday, fill out the form below. 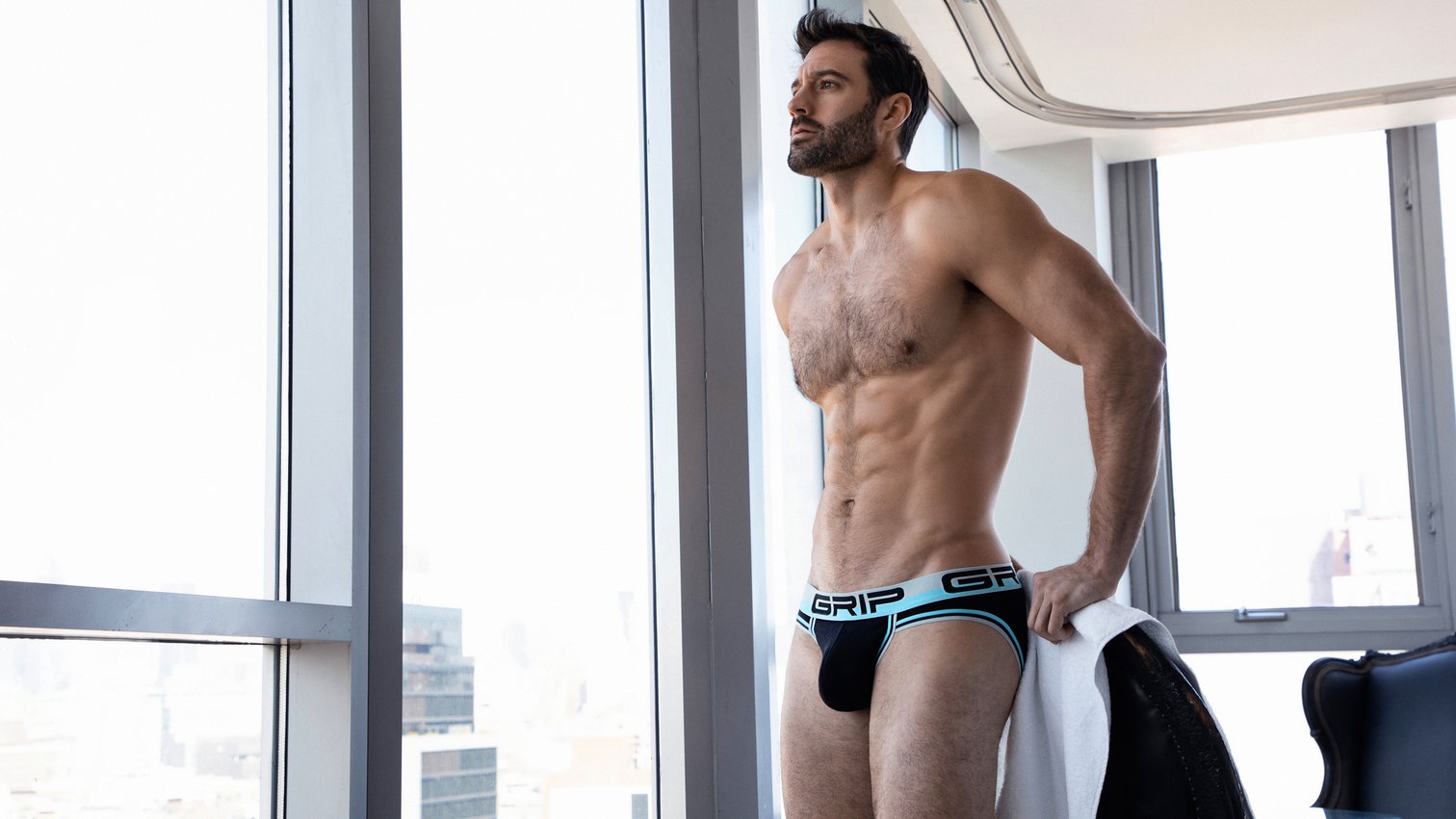 Hello. I’m a straight male who loves underwear. I wear all types and would love to share my experiences.

Make sure you fill out the form. We would love to include yiu 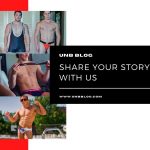