It’s been a second since I used to write for the site, and I do miss the community love of undies and staying as in touch with the industry as I was when I wrote here. However, my love of undies hasn’t diminished; it’s just taken on a new form.

A bit of a history recap: years ago, I started an underwear Twitter @underloverwear just to share cheeky photos of myself in various pairs from my collection. The fact that I was a young 20 something, mildly twinky, and with lots of pairs meant that I got a few followers over the years. I also attracted the attention of a few different sites, like UNB! UNB, Tim asked if I would be interested in writing, and I jumped at it!!

Over the next year or so, I wrote multiple articles, reviews, launches, human interest pieces all under the name Beau Briefs. And I loved it. But eventually, with my normal job, it became too much, and I took a step back.

A bit later, I started to get interested in Burlesque, no, not drag, Burlesque. I took some classes and decided to pursue this performance hobby. And what was the character name I chose…Beau Briefs! My underwear journey is far from over.

I have been performing for three years now, and you can bet underwear plays a BIG role in my performances. In that time, I started producing a quarterly boylesque show in Seattle called The Top Drawer! I’ve been fortunate enough to feature performers like Waxie Moon and Faggety Randy! It’s been a dream.

And …it’s so underwear centric. I refer to my audience members as My Little G-strings. A couple of times, underwear plays a role in the actual structure of the show. I have I Am Beau branded undies that I give out as prizes! And I just ordered underwear lapel pins in the shape of our logo to give out to every performer who makes their Drawer Debut. Heck, we played a game where we dumped baskets of my undies on player’s heads when they got questions correct.

Underwear has become more than just a fetish or a love; it’s become a costume; it’s become a character; it’s become theme! I’ve got rhinestoned pairs, tare away pairs, I have an entire boa made up of around 40 briefs, jockstraps, and thongs!!

So take your love of underwear in new ways, explore new avenues of your love, make art, have fun, and check out the UNB store for some truly exciting pairs. 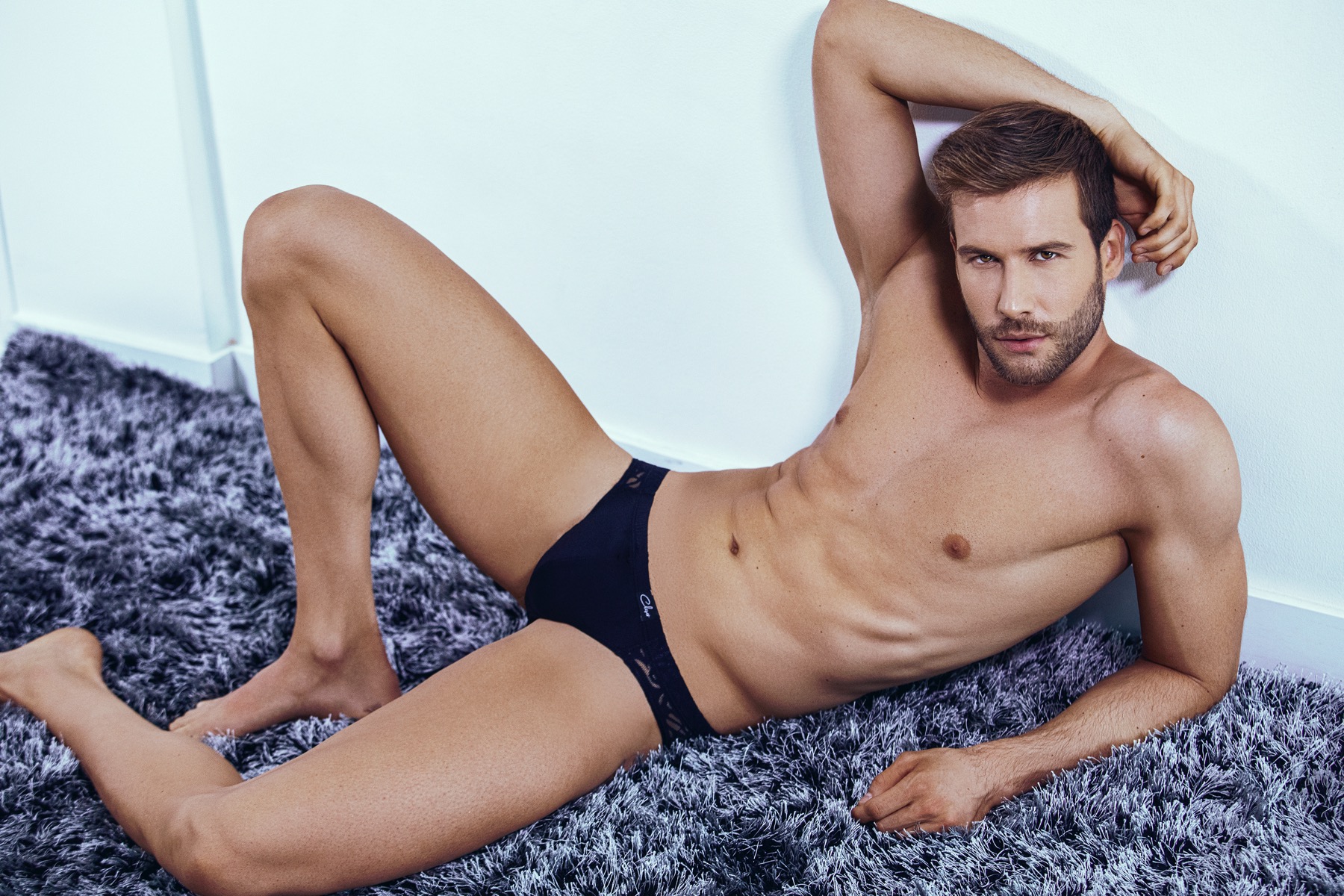 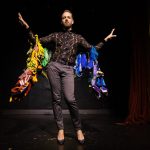