February of 2020 marks the tenth anniversary of going to Magic/Project. In February 2010, I ventured to Las Vegas for a day to see brands. It branched out to going to Curve and then Project. We have gone consistently over the years. It has been a lot of fun, and I love meeting with the brands.

In 2010, there were two big shows, Magic & Curve. They had the underwear brands evenly distributed. I would spend one day at Curve, then the next at Magic. Sometimes, I would spend two days at Magic due to the number of brands.

Then by 2015, most of the brands were going to Magic and eventually Project (a part of Magic). During this time, Curve was bought out by the owners of Magic and converted to all women’s brands. Less and less brands started to go over the years. But the biggest thing that happened was in 2016. The underwear brands were put in part of the show that wasn’t on the show map. Many missed sales and new customers due to this, and the show tried to make mends. This was it for some brands, and they have never been back since.

This year my first time as a buyer. I didn’t have any issues with my badge (which I had over the years with a press badge). There were about six or seven brands that I needed to see. The heyday of 20+ brands is over. It’s making me wonder how much longer men’s underwear will be represented at trade shows. I think we may have one or two more years. Then brands will be more online.

I don’t have a lot to report on this trip. Some great things are coming from brands, but my trip was interrupted. And it wasn’t a fun interruption. I got what I needed to do and got home. I will cover all the brands I met with and more in the coming months. 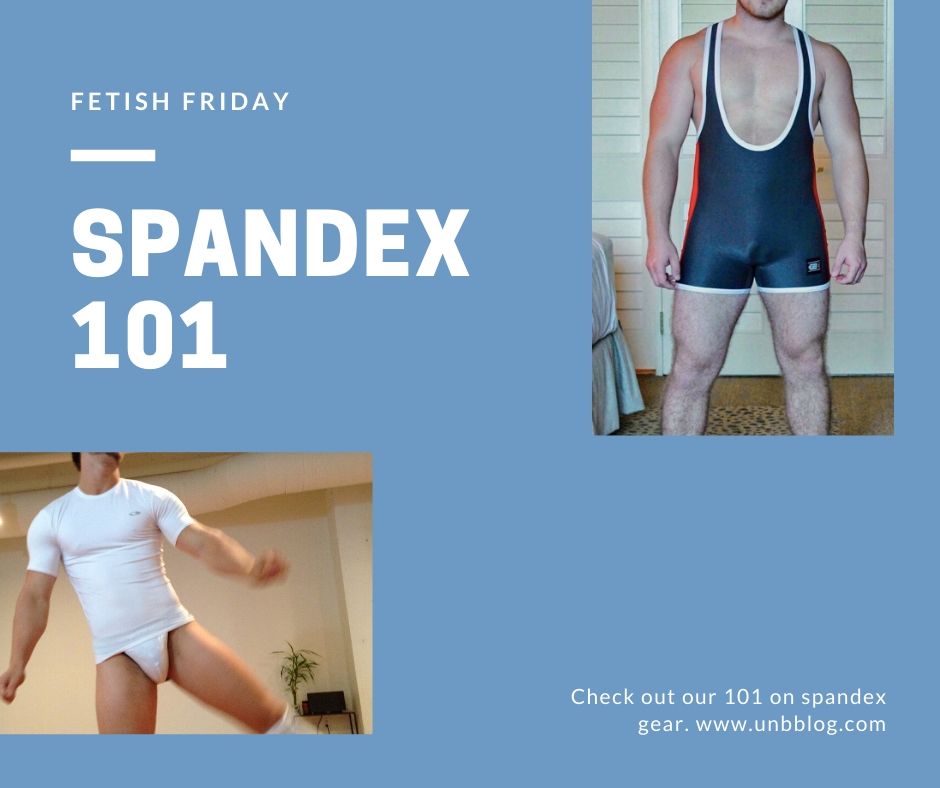