What was the catalyst into discovering your love in underwear?

I’ve been into underwear so long, that I’m not sure what the initial catalyst was.  I remember always enjoying “fun” boxers that were double entendres, maybe with a cartoon that drew your attention to your crotch.   When I was in college, I was in a dance company.  I realized I couldn’t wear baggy boxers underneath whatever skin tight outfit they put us in.  I started buying “skimpy” underwear so I didn’t have to wear a dance belt.   Additionally, growing up, I was a butter face, or so I was told (seriously, I was rudely told), but my body looked good… and in underwear, it looked great.

Did your first pairs shape your preference for underwear?

No, my first pairs were whatever I could get my hands on.  I bought thongs, which I don’t have an affinity for, and tight boxer briefs, but ones that went way too far down the thigh.  I know what I love now and that evolved with time, it’s still evolving

What brands did you first buy and do you still buy them?

I bought whatever TJMaxx had available, and they were very unknown named brands like “Rips”.   2xist existed at Macys, so I had some of their stuff.  To this day, I still enjoy 2xist.  Once I started buying on the internet though, it was a whole new world.   I started at cheapundies.com and got no-name brands again like “Kyle” or “iNtense” or anything I could get that was inexpensive.  Later on, once I found Nasty Pig, Aussiebum, it was game ove

Were there people who influenced you? (friends, tv/movies, celebrities?)

My second boyfriend liked underwear and had a drawer full.  It made me realize it was ok to own an exorbitant amount.  His drawer was all white, grays, and blacks though.   I knew that I wanted more color and more variety than just a drawer full of tightie whiteys.   I didn’t really get influenced by models/celebrities because I knew looking like that would never be in my cards.  While I loved looking at them, it didn’t make me want to get them.  Almost the opposite, sexy underwear belonged on men like them, not boys like me

What is your style of choice (bikini, brief, thong, jock, boxer brief, etc)

Briefs and jocks are my go-tos.   Before I had body confidence, I was always proud of my butt.  I had been repeatedly told I had a great butt and calves, but those were the only things I ever got complimented on (remember the butterface).  I started buying more jocks with the mindset of “if you got, flaunt it”.  Briefs feel the best on me, and I love these the most. 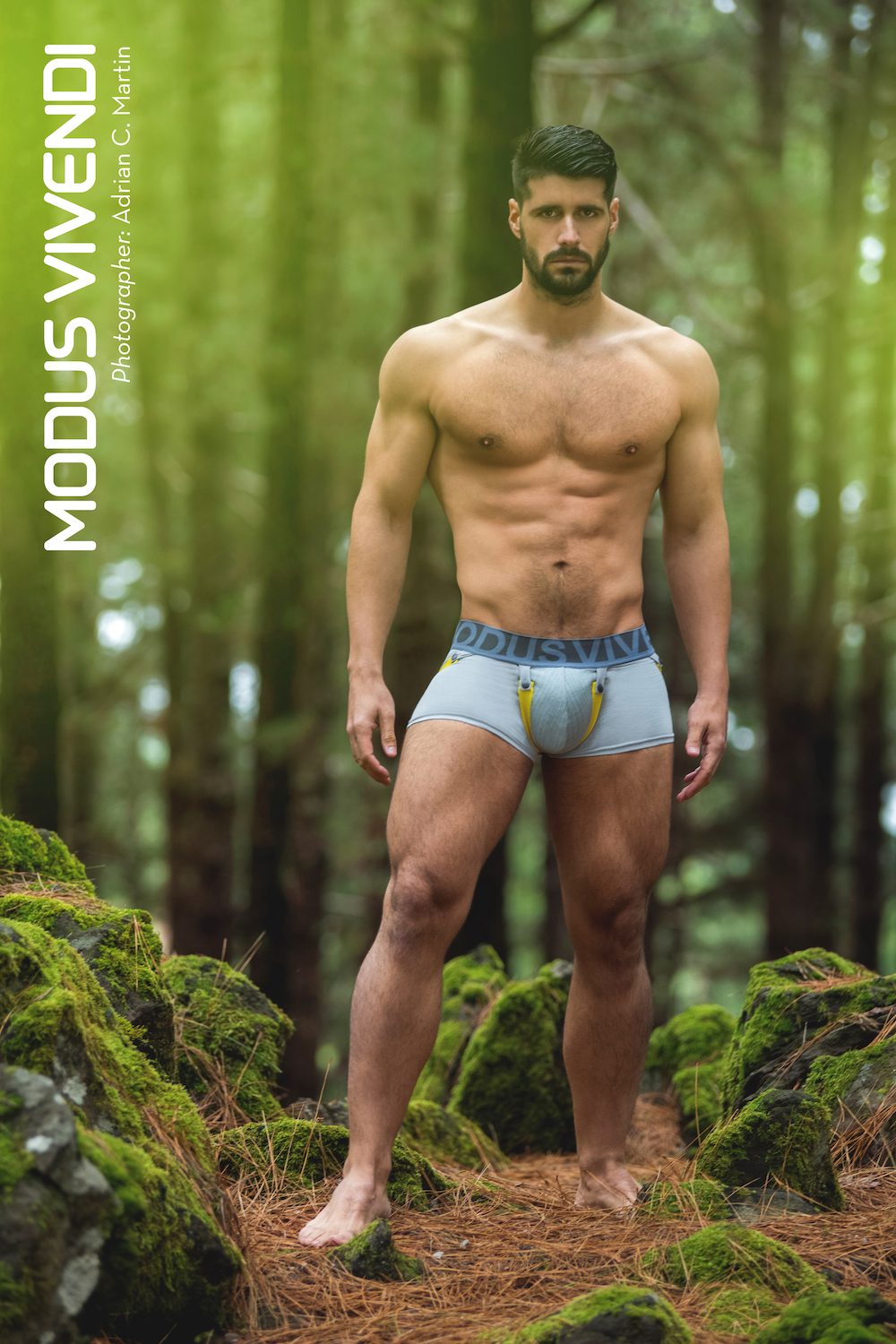 Brief Distraction featuring a TBT from

It’s tough to say what started my underwear obsession. I guess what started it was/is my love for seeing girls showing off their thongs. I think underwear can accent a humans body beautifully. From there I guess I started to take notice on what I wear & what I can find that looks hot and feels comfortable on me. In high school I mainly stuck to boxers & boxer briefs. Soon after I found a pack of men’s thongs at Target. They were actually pretty comfortable & supported better than I thought. My next main thing was getting Calvin Klein Steel microfiber underwear. To this day I still grab a pair if I see them cheap. They’re really comfortable & I think they look great. I only buy at stores like Ross, TJ Maxx, or cheapundies.com. It’s all I can afford. As far as style goes, I mainly have boxer briefs & hip briefs. One of my favorite styles is sport briefs because I like the feeling of just a strap left & right of my pouch. I’m starting to open up to jock straps & wear the occasional thong for fun. 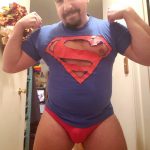