If you over the age of 30, I can almost guarantee that you have ordered something from International Male/UnderGear. I was such a big fan of the brand I had the credit card! Yup, at the age of 20, I had a $500 credit limit and though I had hit the jackpot. I would buy all kinds of gear over the years with this card.

Enough of reminiscing, but there is going to be a documentary on the brand. Which blew me away when I found out! This would be amazing to see the history of the brand and how it influenced the overall industry. The company making it put this out:

More than outrageous fashions, hunky models, and scandalous undies, ALL MAN is a journey across three decades of the International Male catalog’s lasting impact on fashion, masculinity, and gay rights.

With revenues at its peak of $120 million and circulation of over 3 million, the catalog successfully appealed to both gay and straight audiences. For gay men, the images of sensually dressed men were a gateway into a fantasy world providing an escape from the AIDS crisis and widespread homophobia. For straight men and their female admirers, the catalog gave permission to take fashion risks and enjoy a more carefree expression of sexuality without threatening their masculinity and sexual appeal.

ALL MAN: The International Male Story is designed as a tribute to the catalog’s unique aesthetic and cultural relevance. The film mixes exclusive never-seen-before photographs and videos, interviews with super fans and celebrities, and creative re-enactments of the infamous photo shoots, and more!

We will keep you posted when this documentary comes out! 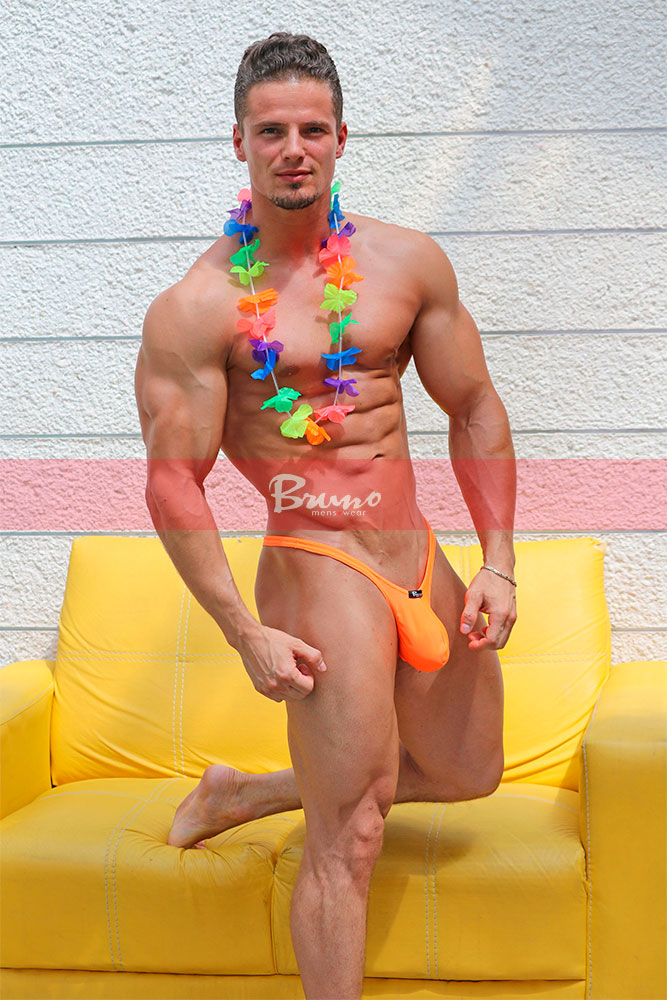 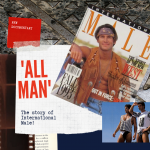