Going mainstream this week is singer Jason Derulo taking to the media to complain about his underwear picture being removed from Instagram. As many of you know from personal experience, the photo was taken down because it violated the Instagram Terms of Service. From what I can gather from reports, it was shortly after posting.

He wasted no time sharing that the picture had been removed. He says, and we totally agree with him that it’s a double standard. Women can flaunt their bodies in various states of undress, but a guy can’t do the same. Just ask about any underwear posting IG guy. They have had pictures and accounts deleted.

The picture does show off his endowment. We have had guys who work on UNB and follow UNB that are well endowed. They had their pictures deleted the same. If you are an endowed guy, none of the social sites will let you post pics. Whereas a woman can show off various parts of her body with no repercussions. Kim Kardashian used to routinely posts almost nude pics (she since said she’s stopped doing those pics), and when reported, you would get a message, the picture doesn’t violate their TOS)

He’s not letting this go and told TMZ that he’s ready to talk to Facebook and Instagram about the issue. I say go for it Jason! We are behind you 100% 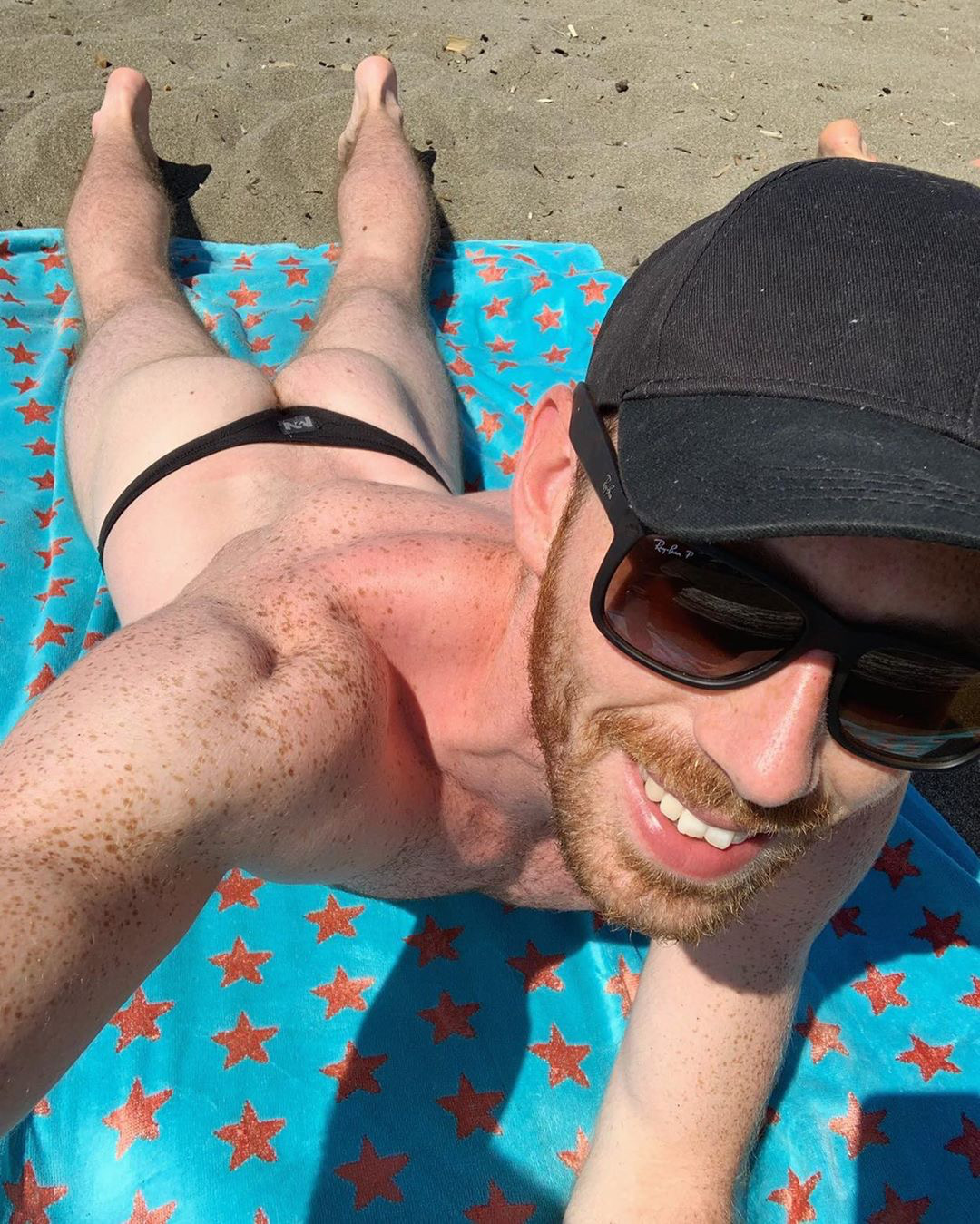 Underwear Influencer - Our chat with Ardig 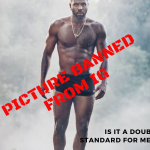