Here are 10 guys we love on Instagram, for various reasons. Each of these guys influences guys have been chosen because I follow them and love their pics and their attitudes.

Andy is amazing! He has become a friend and part of the UNB Family. He’s had his blog for a few years, while he’s a big proponent of thongs, he wears a little of everything. A big reason he’s on here is his amazing attitude.

Erik, aka UndiesGeek85, even without being on the UNB Podcast would have made this list. He’s two things that go great together, kinky and geeky. He loves thongs but you will see him in some lace every now and then too. His Profile is private, so go see him on IG!

Everyone should wear undies, Stevie, aka UndiesCub shows that, this cub is not afraid to show himself in thongs, bikinis or swim briefs. He’s a big proponent of body positivity. If you like beefy boys in undies, he’s your guy. UndiesCub is a super sweet guy and one of my favorite IG people ever.

Straight Man Gay Undies has a really unique profile. As you can see people assume he’s straight but he wears gay undies. He usually sports thongs and bikinis. He’s one “bro” who when you see him dressed for work, you’d never guess what small undies he’s rocking under them.

Joe, aka SixFootFiveGuy, is a guy to follow if you like thongs and working out! I have known Joe for several years and he’s just an all around great guy. A lot of times you meet people in person and they can be full of themselves, Joe was laid back and just a fun guy. He’s all about thongs! He wears them to the gym, Halloween costumes and more!

Andrew, or Ardjg, is a recent favorite of mine. One he looks amazing in underwear and spandex gear! But second, he has fun with his pictures. They aren’t the regular serious-faced selfies. He really has fun with his pics, sticks his tongue out and just different things. Plus, he has great taste in undies!

Have you ever wanted to take a peek inside of a straight curious bro’s underwear drawer? Well, JockBloke is the guy for you. That alone could have put him on the list, but he is always posting stories and asking questions of followers. Plus, he’s a very honest guy as well. I can tell that IG is a safe space for him and he takes advantage of it! In our communication back and forth, he’s a really great guy. And he’s the only guy on the list who doesn’t show his face.

Beau Briefs is a former UNB guy! He has left the site but gone on to do incredible things in his home town of Seattle. He’s really taken to doing Boylesque. Which is the male version of Burlesque. This passion also incorporates his love of amazing undies. Every time I open IG, he’s either doing a new show or planning a new show.

Wearing some red, white, and blue for veterans day. And then there's a few pics from when I served. I had fun, got to travel a lot, and met some of the greatest people I'll ever meet. Happy Veteran's Day to all of the veterans and active duty service members!

Jer_bear_15 is on this list because to me he’s just a normal guy. We need more normal guys posting and talking about underwear. As he says in the bio, he’s just sharing his love of undies. Plus, he loves skimpy undies as well! He’s a bit of a show-off and takes undies pics in many fun locations.

I could do a list of 50 influencers that I love on IG, but these 10 sticks out the most to me. If you noticed the profile bio is the picture, it’s because their profiles are private. I don’t share pics unless I have permission. Go follow them all and enjoy the undies. 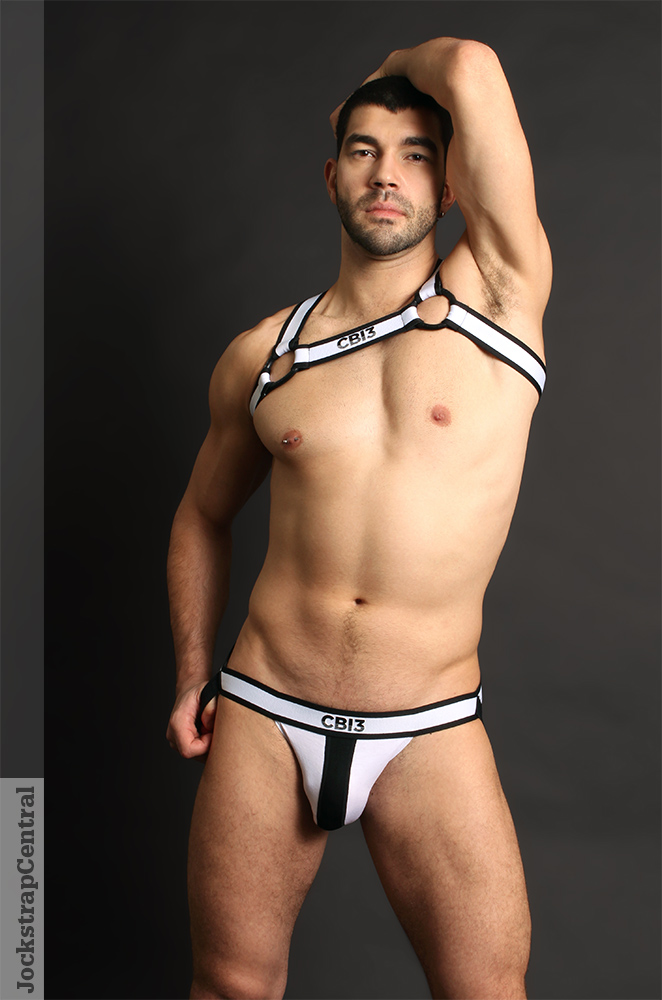 Awesome choices, Tim! People on Instagram not following all these men are silly! And as great as all these guys are, you wont’t find a better more kindhearted soul than @ardjg. Andrew is an exceptional person and wise beyond his years. I’ve learned and realized a lot about myself from befriending him, and I’m forever grateful. He’s truly one of the ultimate positive influencers I’ve ever had the privilege to know. -briefsbuff