Hello UNB Readers! My name is James and I am currently a freelance IT professional by day and underwear enthusiast by night. Just kidding I’m an enthusiast 24/7. I’m 28 and am a proud gay Hoosier.

My first big discovery in the underwear world was when I was about 8 and my Mom had taken my siblings and I to Sears for family pictures. After we were done, I snuck off to the men’s underwear section (as I so often did to sneak a look at the packages) and found a rack of boxers. Sticking out was a something super shiny that stood out from the rest of the bland and dull pairs. I went over and grabbed it and found satin black boxers with Taz on the leg. Having seen satin across the aisle many times all I could was lust that one day I’d be able to feel that wonderful fabric against my own skin – and finally that day had come. Fortunately I was smooth and it was an easy sell to get my Mom to buy them, although she probably was ready to kill us all at that point so it was more of her saying yes to get us out of there quicker. Either way I claim it a victory, as I was obsessed with that pair of underwear but yet still had this feeling I wanted/needed more.

One night when I was 13, I saw an MTV or VH1 special on men’s underwear. Naturally I did a quick check to make sure no one was around and once cleared immediately glued myself to the front of the TV. In a moment of what I can only describe as nirvana, the show flashed a page up of an International Male catalog and on the one side sat a chiseled hunk on the beach in a pretty wide mesh thong. *Insert montage of explosions, pupils dilating, etc* That one moment in time ignited a fire so large that it has only gotten bigger to this day. Never before had I realized men’s swimwear or underwear could be cut like that, in fabrics like that, or that there were even frickin’ catalogs for men’s underwear!!!

What was the first pair of good underwear you bought? What made you buy that pair? (Not talking Hanes or FOTL six packs but a pair of “designer underwear”. Tell the story of what made you buy it and purchasing )

My first legit pair of underwear came from Male Power. I was just getting hit and heavy into transitioning from trunks to bikinis and I found a pair called “Very Bikini” that while not a thong, might as well have been. But it was enough that I figured I could convince someone, if confronted, I wasn’t in a thong in public! It was just a smaller bikini that’s all. Funny going back and talking about this story too because now if I’m not in a thong, or something with a small footprint, it feels unnatural lol.

How did this first pair influence your journey into the world of men’s underwear? (Did this pair make you try other pairs and styles? Did you stick with this style? Do you still wear the style (thong, bikini, boxer brief, etc).

This first pair had a heavy influence not only on the style of underwear, but sent me down the forbidden fruit path if you will. Of course I’d fallen in love with styles and colors that were no longer made. Was I deterred? Absolutely not! If anything it made me open to trying more pairs of underwear out searching for brands that could fulfill the void left by the styles of the 80’s. To this day I cannot get enough high cuts and bright, neon colors. And like I said earlier, it’s a rare occasion when I’m not wearing at least a tanga these days.

What are your current favorite styles? What style do you wear most? (bikini, thong, jock, boxer brief, etc)

I will always have room in my drawers for thongs and bodysuits. My passion for thongs should be pretty apparent by now but what I haven’t dived into is my other true love – bodysuits. And oh boy, when I can get my hands on a good thong bodysuit you’ll see me wearing it every other day! But in general I love bodysuits for their versatility. I can throw one on with some jeans and a button up and it gives me a clean, modern day look while keeping everything in one place. I have a closet dedicated to just bodysuits and one pieces that range from full coverage to strappy and leather.

What are some of your favorite pairs in your underwear drawer? (list brand name and line if possible)

I’ve got a ton of BodyAwareUSA’s satin line but one pair I go back to and wear at least once a week is the mini thong in satin. Oh. My. ‘Lanta. Not only is the quality and durability some of the best I’ve seen from BodyAwareUSA, but in general that thong is a beast. It fits so perfectly and has the added bonus of giving the goods a nice lift so in a tight pair of jeans or even loose shorts you’ll be noticing everyone’s eyes pan down for a glimpse!

I am an open book when it comes to sharing my love and passion about underwear. Although not many of my friends share the same burning desire, I still love to be open and discuss the types of underwear I like with them. Especially living in a state that seems to play catch up with societal norms, I’ve made it a mission to be more open and out there when it comes to underwear. Underwear can be an awkward conversation with most people, but just like with any change it has to start somewhere. And at least for the folks in Indiana I’ve picked up that mantle!

100% will a great pair of underwear boost confidence – as a matter of fact it works both ways in my world. If I’m feeling blah or moody, my underwear tends to match. On the flip side I truly credit the moment I started wearing thongs as the moment I started to believe, no matter what other people told me or what I thought I saw in the mirror, I was ok just the way I was. This helped build my courage and inner strength until the day I was ready to fully accept myself and love me for who I am. 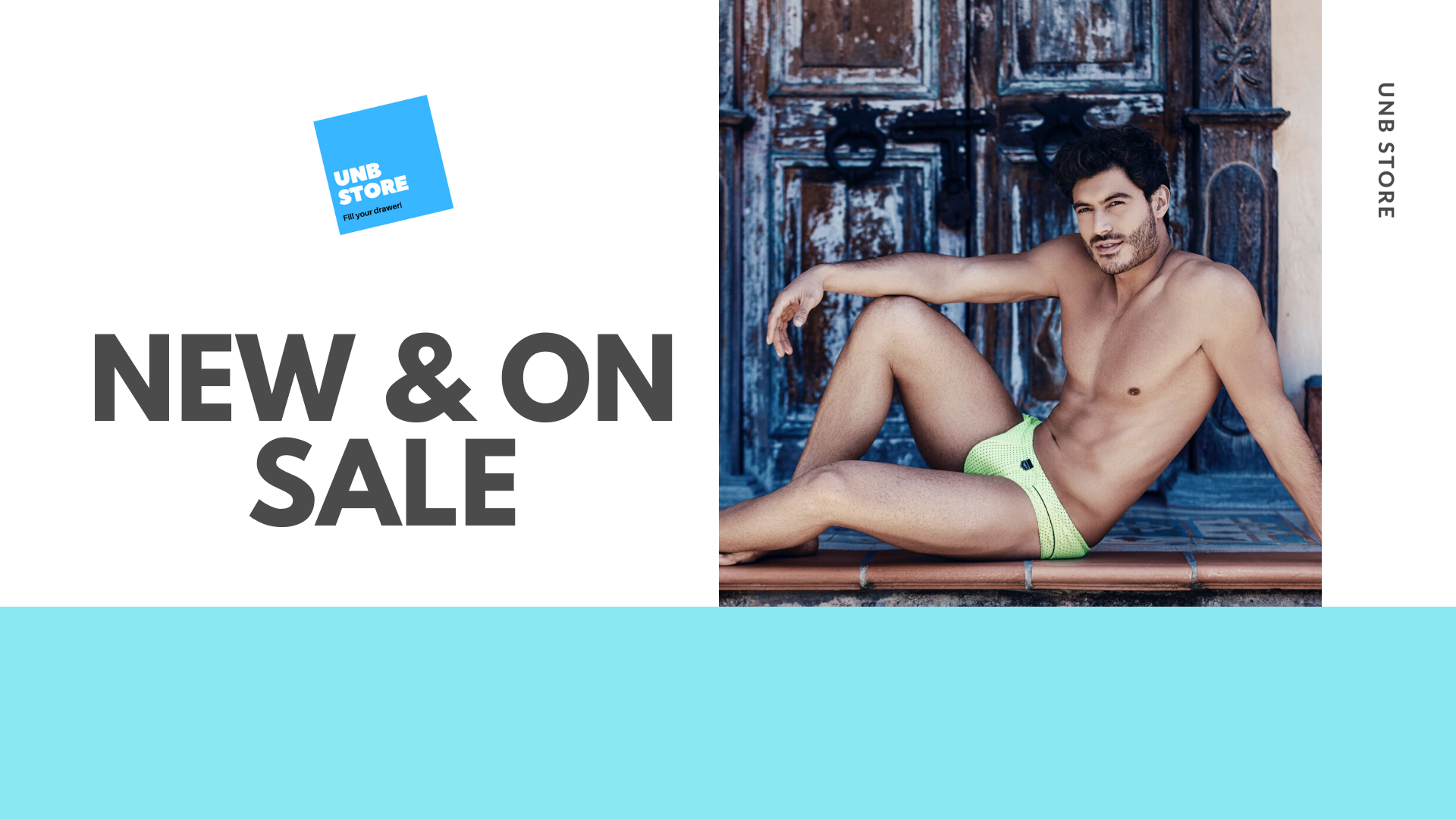 I think there were quite a few of us who always made our way thru the underwear sections of the department stores and youngsters. JC Penney and Macy’s were my favorites. Great read, and good to see a fellow Hoosier (although I’m a transplant) share the enthusiasm of underwear!!

I hear ya 100%. I’m a Hoosier native Texas transplant. I remember ditching mom to sneak peek at the men’s underwear section at JC Penny’s. I will never forget asking mom in Target one day for new undies. I returned with a box of brightly colored bikini briefs. She just looked at me. Lol. I’ve been booked on bikini’s, jocks, and thongs ever since. In recent years I’ve been exploring socks. CB13 have some good tall knee highs. I’m lucky my husband likes and supports all my hobby. 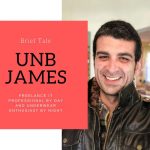