Is it a fetish or a passion of Underwear?

Growing up and in my 20’s, I proclaimed I had an underwear fetish. It was more like a badge of honor than of shame to me. I love underwear that felt great showed off what I had, and was different from everyone else.

I’ve been doing a lot of thinking lately on the direction of UNB and some other things, and I realize that I no longer say I have an underwear fetish. I usually say I have a passion for underwear. What has changed in my life? I still love undies that fit and feel great. I don’t mind the occasional showing off. And which of us don’t mind having something different than everyone else?

In my teens/twenties, I had a sexual component to the entire underwear thing. I loved wearing and seeing others in their sexy undies. And there is nothing wrong with incorporating sex and underwear; it can be quite fun! I know from experience!

Flash forward to the start of UNB. At this time, I was starting to look at underwear for its quality, fit, and function. Yeah, I will admit I still like the sexiness factor, but I no longer buy a pair because it looks hot. I have the inner voice come in and say, “You won’t fit in that pouch.” Or “OMG, that’s going to be so uncomfortable after an hour.” Lastly, my all-time favorite, “That pair is designed to be taken off.”

Society has also changed; we no longer have to order of “adult” catalogs to get thongs and other sexy undies. They are available at most underwear stores online and quite a few brick and mortar stores. Next, underwear isn’t gay or straight. We have a ton of straight readers, and they love undies as much as the gay guys and sometimes more. In fact, more straight guys hit me up when thongs started to get big. It was amazing to see. Lastly, we are talking underwear on the blog and social media. We are sharing our loves and hates regarding underwear.

I’ll leave you with this closing thought. Some of you may remember Salvatore on here. He has left the blog, but we are still friends. He’s my straight brother from another mother. We have conversations about underwear the way other guys talk about baseball or football. If you had said me and a straight guy would become friends over underwear and then have amazing conversations, I would have told you were crazy. But this is the world we live in now. I see it keep getting better and better.

BTW if you do have a fetish for undies, I say have fun and enjoy, cause there isn’t anything wrong with it! On the scale of fetishes, undies are pretty tame! 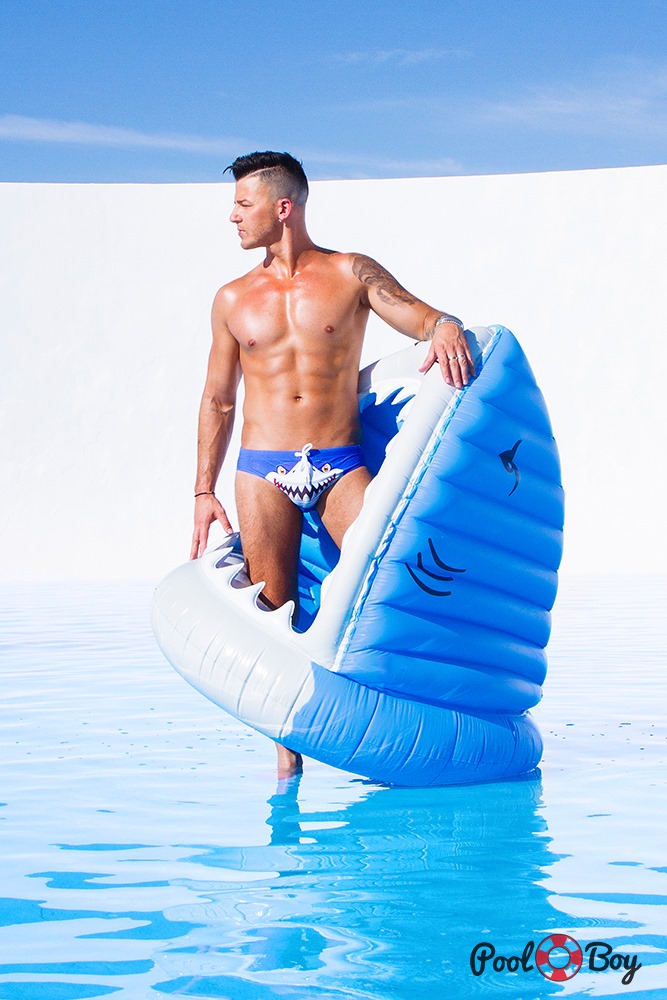 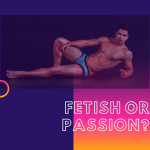 Is it a fetish or a passion of Underwear?