Jude Law’s tight-whities moment while filming Sky Atlantic’s New Pope (https://www.deadgoodundies.com/2019/04/if-jude-law-can-do-tighty-whities/)caused quite a stir in the UK. Brits’ views on whether men should wear tiny underwear or swimwear tend to be extreme – total agreement versus total denial, even calls for a BAN!

UK men’s underwear and swimwear – and male brief specialists – Deadgoodundies.com is firmly in the YES Camp. “Of course there’s nothing wrong with male bikini briefs and in terms of our sales, the smaller the better,” say DGU.

Britons’ (over) reaction to tighty-whities might be more shrill than in other parts of the world. In some cases the UK response wasn’t far short of hysteria. And the image of a 46-year-old actor in a male micro prompted one national newspaper to round up four ‘real’ 46-year-olds and picture them in minuscule underpants.

DGU’s response is frank: “The reaction to the Jude Law pictures was weird, that men’s underwear has to be hilarious/scary/hidden. But it’s simple. Snug micro briefs are best sellers, always have been, always will be, because men like wearing them. Yes, they need to fit well and cover essentials, but beyond that, there shouldn’t be any limit on what age or shape the wearer must be. Leave a chap alone! Let him try the briefs he fancies, whether they’re pristine white, black, multicolour, silky, mesh, red, blue or green.” (https://www.deadgoodundies.com/mens-underwear/shop-by-style/mens-briefs)

Earning the name with every inch, Joe Snyder’s new Sexiest men’s underwear line is quite something, mixing mesh and shimmering fabrics to excite and enhance, as in this briefest of briefs.

British brand Sukrew continue with their cotton fetish in fine style with the new Radcliffe enhancing brief. Their other spring pastels are Mortimer in icy blue and pale green Foxton.

Lighter than air, HOM’s Plume designs are the go-to underwear for men who want to feel naked without the drawbacks. Their ‘new’ Plume briefs have no branding on the waistband and come in white, black, navy, skin, bright red or blue.

Divine denim – a fresh take on the jeans theme from Joe Snyder in red or blue denim effect fabric.

Men who love patterned underwear are always keen to find something different – and Olaf Benz deliver with this kaleidoscope effect print.

Take a favourite and re-dress it… Manstore best seller M800 is given a makeover in a new Zigzag pattern. 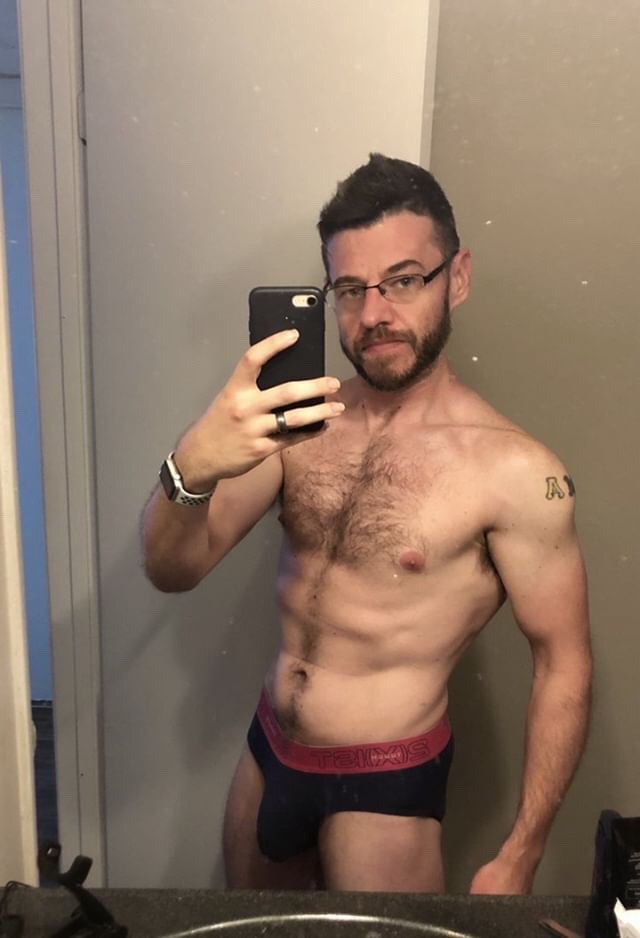 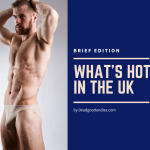