The future of Underwear Trade Shows

When I first started going to Magic/Project/Curve it was so much fun. There were over 30 brands at the shows, and I would be on the go for all three days of the shows. Luckily, the shows were staggered, and I would hit the last day or second day at Curve and then the last two days of Magic/Project. I would need this time just to get with everyone. And in 2010-2012 it wasn’t always enough time to see everyone.

Back at this time there would be brands that would be in hotel suites. It would be walking from the Mandalay Bay Convention Center to the Hotel and back. These made for super long days. But I really enjoyed it because it was like I was seeing a lot of my favorite people. At the end of the show, I would be sad because I would have to wait another six months to see everyone.

Flash forward to 2016/2017, and I had to miss the shows due to financial reasons. For a full year, I missed the shows. In this time I really noticed how small the shows have gotten. Since 2013, fewer brands have been attending shows. Now the February show has the most people around 10-15, and the August show had about 4-5 brands.

The size of the overall show has gotten smaller as well. Project was both floors of the Mandalay Bay Convention Center, but now it’s only the lower level. Attendance is not just the underwear brands but all brands. Next, it’s expensive to get a booth. You have the cost to attend, travel, hotel and more. It can be 7 figures easy.

So where does this leave shows for Underwear in the future? I think in two more years very few brands will attend trade shows. It’s so much easier with the internet to connect with customers. There is video chat, PDF Catalogs, and video that can help buyers make decisions. While this sucks for me trying to report on the industry, it makes it more cost efficient for brands.

In the future, we may not have Magic/Project, but I will still work hard to find new brands for you guys. 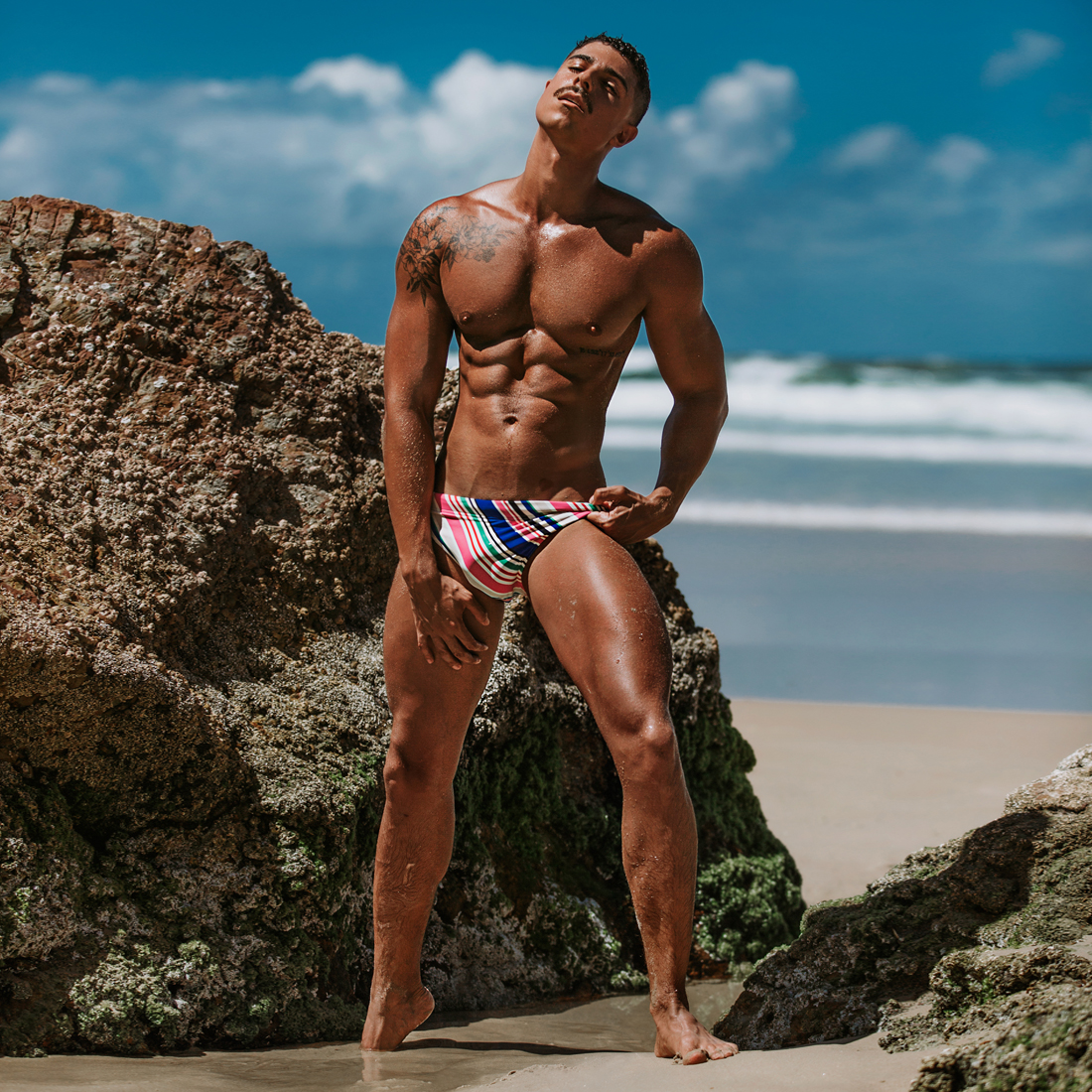 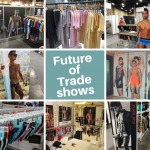 The future of Underwear Trade Shows