Tell our readers about you: Jockstrap Junkie just living here in the Great Lakes area and I’m a mid-forties bi-guy working in marketing of an automotive supply chain company. I would say most people wouldn’t think of me as an underwear addict, as I’m usually talking about lifting, throwing heavy objects in Scottish Heavy Athletics competitions, horses, and you can’t be in the Great Lakes area and not like Euchre. Side note, when throwing in Scottish games, the naughty bits are covered, otherwise it’s regimental under the kilt and the boys swing free. Forgot to mention, I like jockstraps.

When did you first discover underwear? The more I think back, I remember looking at my brother’s Sports Illustrated after he was done. Not only did I like reading about the sports, but I also liked the Jockey underwear ads. This would’ve been the era that Bart Conner and Jim Palmer were the main models for Jockey in the late 80s and early 90s. This was also when I would make sure to wander thru the men’s underwear section of department stores looking at the different styles of the day, and the pictures, too. I also liked it when the JC Penney and Sears catalogs would come out.

What was the first pair of good underwear you bought? What made you buy that pair? I truly hated tightey whiteys as they had a tendency to pinch, bind, and wedge themselves. So, I finally got the nerve to try Jockey’s Elance® bikini briefs. There were a few other guys wearing bikini and low-rise briefs, so it wasn’t that big of a deal in the locker room. I was a lot more comfortable in the bikini briefs than those old Hanes tightey whities.

How did this first pair influence your journey into the world of men’s underwear? After high school and moving into my own place, my underwear journey started to expand quickly. Especially, when I went to the newsstand and found the Undergear catalog. During my early 20s, I tried a bit of everything from thongs to boxers, all thanks to Undergear.

What are your current favorite styles? What style do you wear most? Today, I’m mostly a jockstrap guy; however, I do occasionally like to wear boxers, thongs, or boxer briefs. Yup, that’s right, boxers are still in my collection.

Most of the time, I choose my underwear for what I’m going to be doing. If I’m going to the gym, it’s mostly a jockstrap but occasionally a thong. For the days I’m going to be outside working in the spring or fall, it’s usually boxers. If the situation requires a lot of sitting, either a jock or my trusty Under Armour BoxerJock boxer briefs. And for those date nights, usually a jockstrap.

What are some of your favorite pairs in your underwear drawer? Since my collection is pretty large, I’ll just share a few favorites. Andrew Christian Almost Naked jockstrap, C-IN2 C-Theory & Tackle jockstraps, AussieBum WonderJock jockstrap, and Pump Cruise jock.

Are you open to friends or partners about your love of underwear? If you have a partner do they encourage your love of underwear? I have a couple of buddies who have seen the collection and they have collections of their own; otherwise, underwear doesn’t come up in conversation. When it comes to partners, some are ok, others shake their head, and I’ve had to use the comment “you collect shoes, I’ll collect jocks.”

Has wearing great underwear boosted your confidence? Definitely a confidence booster. Who wants to be the guy who is trying to un-bunch their underwear? Underwear is functional and sexy at the same time. I think it’s fun when in the foreplay stages of making whoopie to see the reaction of the other person when I drop trou when I’m wearing a neon colored jockstrap. Life is too short for life to be dull. It’s never been a deal breaker, and I even enjoy a bit of laughter.Where can our readers find you on social media? If you want to see more of my jockstrap journey, you can follow me on Twitter @the_Jockstrap or on Reddit u/the_Jockstrap. 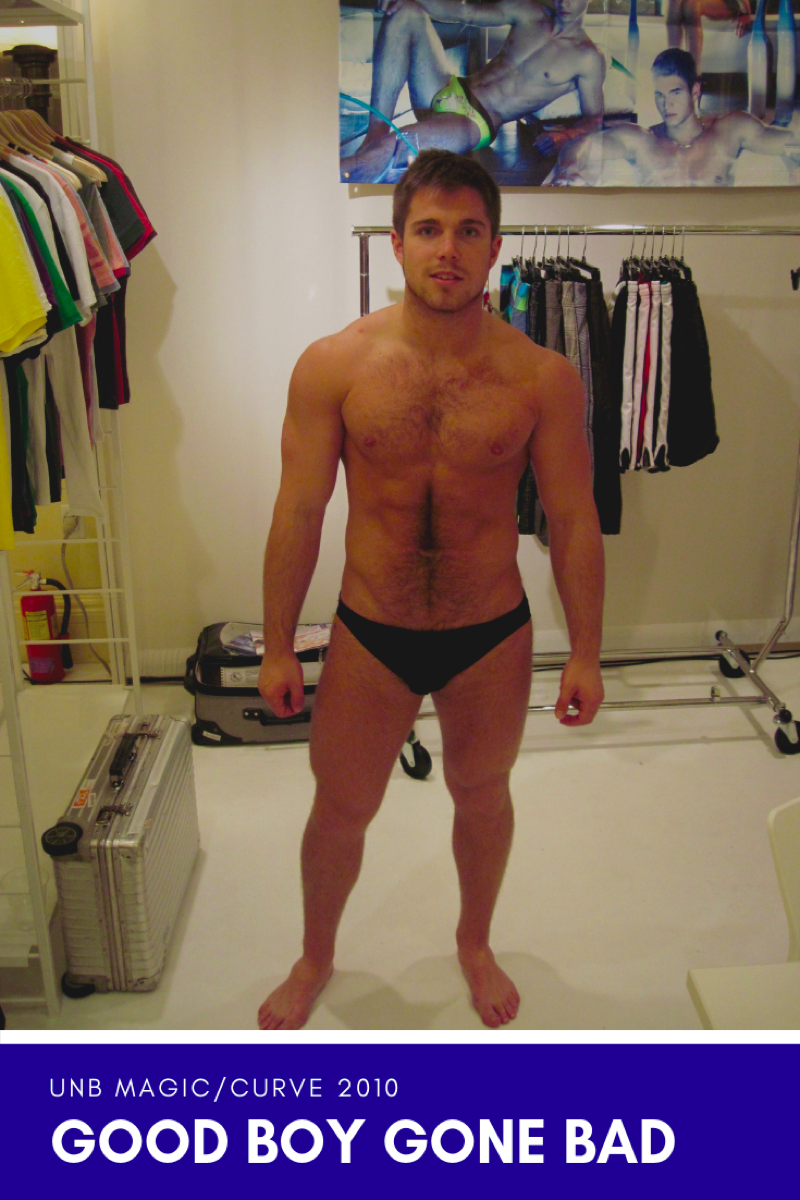 Brief Distraction featuring a look back at Magic 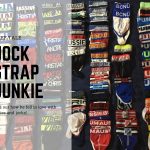