The world of men’s underwear still is not accepted by many out there. The times are changing but it’s still a very slow process. Over the last 10 years of doing this blog, some things have changed. Like, straight guys loving thongs. While other things have not, like social media sites not letting us post pictures and links because they violate their TOS. UGH!

Tumblr was one area we could share out more risqué content without fear of being shut down or banned for 1 to 30 days. It was a community that we built up over the years and in the last year It’s been hit or miss with us posting. But we would post videos and also pics that showed a bit more. Stuff we couldn’t show on our blog easily.

There were downsides to Tumblr as well. Yes, we could post more explicit pics featuring mesh, lace, and spandex. Those posts didn’t generate traffic back to our site. Hence, the using it in the last year.

Last month they decided to remove all “adult content” from the site. And I would say 95% of our posts were flagged as “adult.” Since then it’s gone down to about 50%. We have about 15,000 posts and it’s not worth the time to go through and have a manual review. I have decided to delete the Tumblr and look for an alternative, which seems to be few and far between. 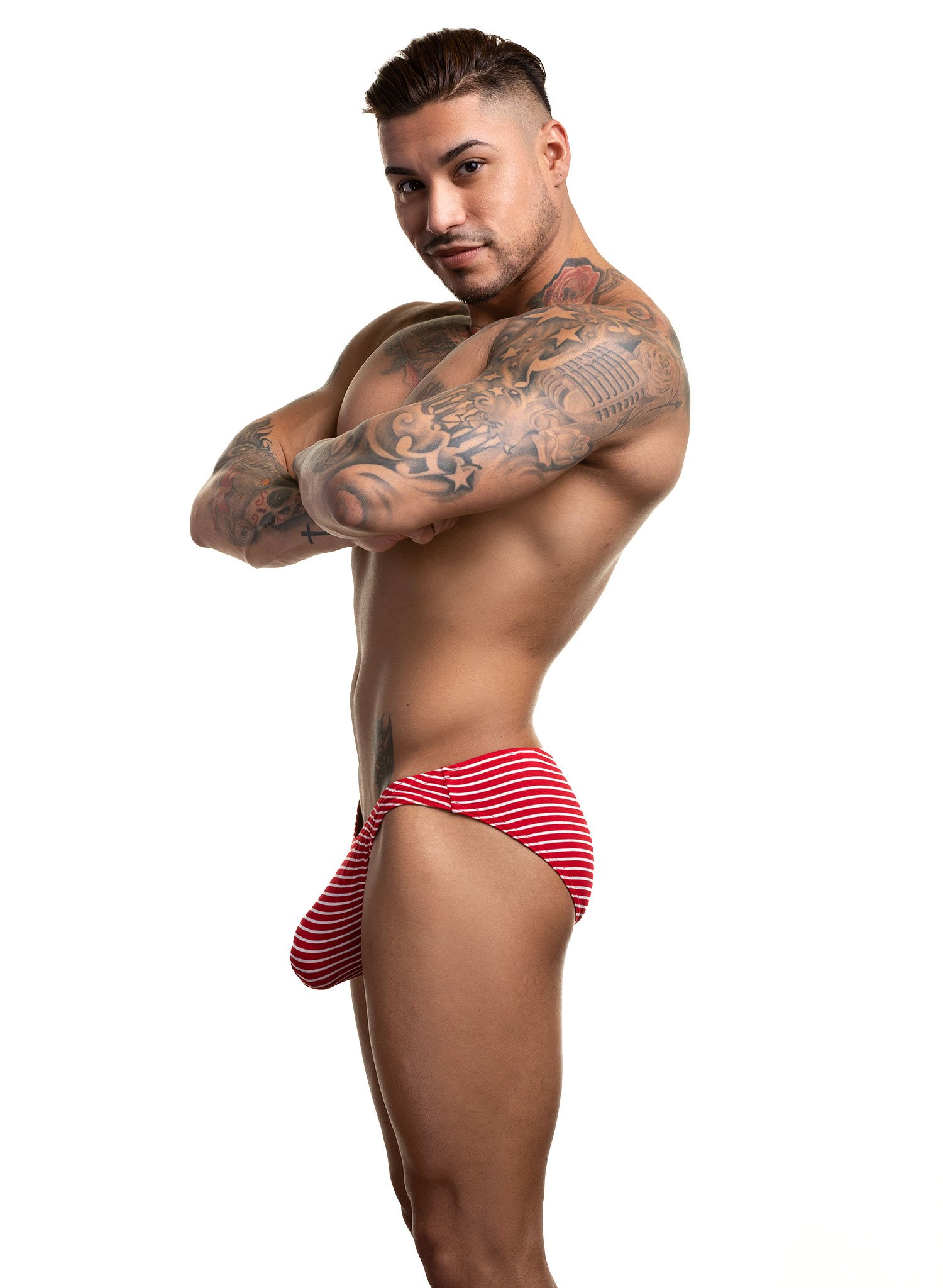 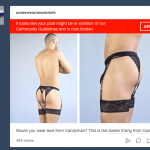