Thong Thursday – Is a Thong Masculine?

We talk to you guys a lot about great underwear. I think at times we are the cheerleaders on the web to get all guys to try new things. Thongs are having a big resurgence in popularity. Especially among straight guys, our own Ryan, loves them and wear them on the beach as much as he can.

I have had many conversations on the web about thongs are for guys. You always get the retort, “they aren’t masculine.” Instead of me telling you guys why they are I want to find out from you guys why thongs are masculine. What about them do you love and what would you say to someone who told that to you?

Thongs are made in all sorts of fabrics. Including those that guys consider fem, including lace and satin. The love of thongs is not split on sexual orientation. It’s a style that has brought so many guys together on UNB. It’s funny to think that a gay and straight guy bond over their love of thongs.

I”m super curious about what you guys think on this topic. Next Thursday I will share some of the responses with you guys. 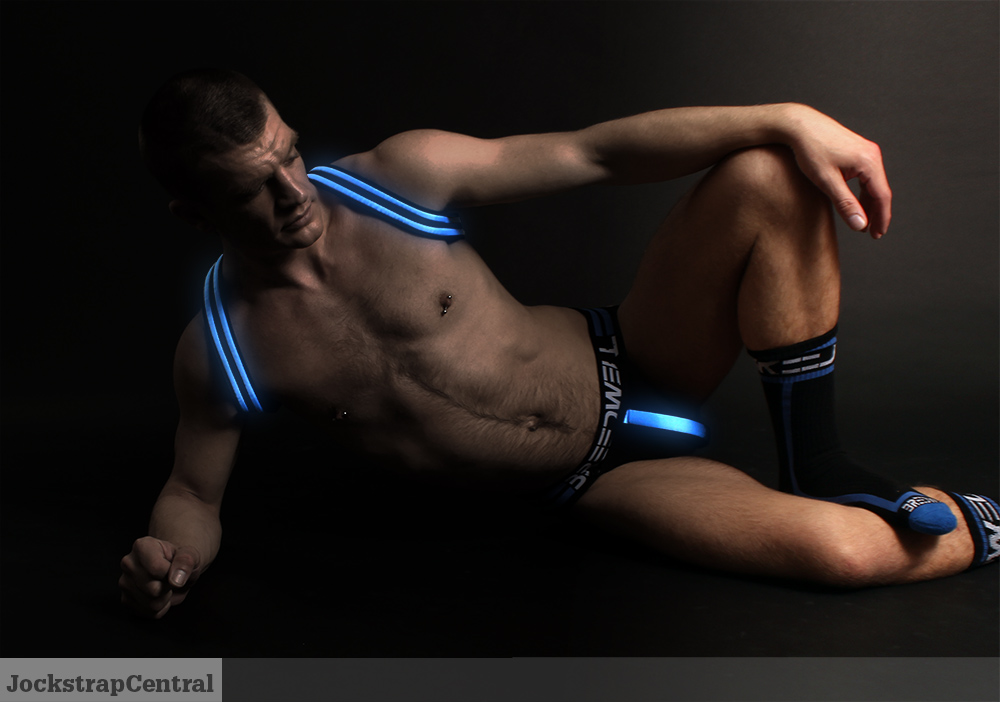 Not loading, also what thong is that in the photo?

Thong Thursday – Is a Thong Masculine?