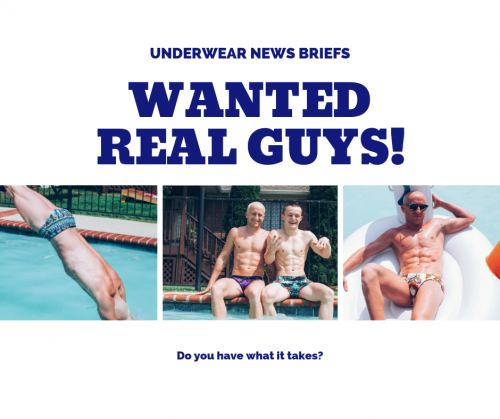 This year I have burned the candle at both ends and I never feel I give UNB enough time in long-term planning. Working full time, trying to get UNB Deals off the ground and trying to have a personal life, there aren’t enough hours in the day. One thing you guys say is that you want to see real guys in pictures and I have been actively recruiting guys!

We have one firm commitment from a reg guy, who is tall and kinda geeky but in a good way. I”m in talks with a few other guys. One is a cub and the other is just a “regular guy.” I want to do these on a regular basis, not just . one time deal. Which I think you guys would love.

My biggest problem is finding guys willing to show off to the world. Not everyone has a job they can be found in underwear on the net. Others do not want to to see negative comments on pictures posted. So this being said what type of guys do you want to see? Do you know someone who would be willing to model near the Atlanta area? If so, have them email us! Or reach out on social.

We hope to shoot this and get it up by the first of the year. But I wanted to update you guys and let you know that the surveys help us develop content and listen to you guys. SO we are listening and love to hear from you after we get the post up! 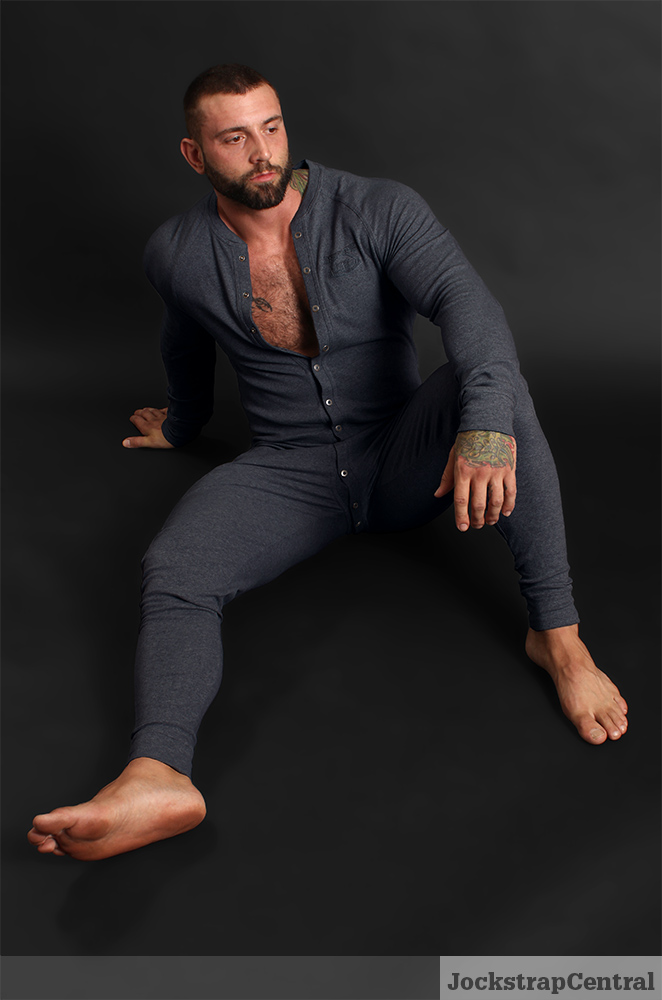 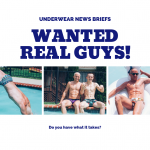