Bon Voyage! The birth of Denier exactly 60 years ago served as inspiration in developing a cheerful collection which is fresh and marked by contrasts. With “Bon Voyage” we go back to the 60s, which was the height of the industrialization boom in Barcelona and as a consequence, saw arrival of thousands coming from smaller towns and cities. Denier was born in the heart of what was later called “Catalan Manchester “because of the number of factories situated in the popular Poblenou neighborhood in Barcelona during that decade.

But the Barcelona of those years was also marked by an initial opening of Spain to the exterior and by the arrival of the first tourists to our country and, with it, a new way of seeing life and understanding leisure. The artistic currents of these years were marked by the arrival of people from other countries bringing a new vision of life: the hippie movement, pop art and optical art, the new hyperrealisms … Everything found a place in a society marked by change and movement. “Bon voyage” is much more than just a simple trip, it is the journey of life; it speaks of movement, mixture, evolution … Throughout history, changes have always come from influences, movements, migratory flows … and the 60s in our country is a true reflection of all of that. We hope you have a good trip! 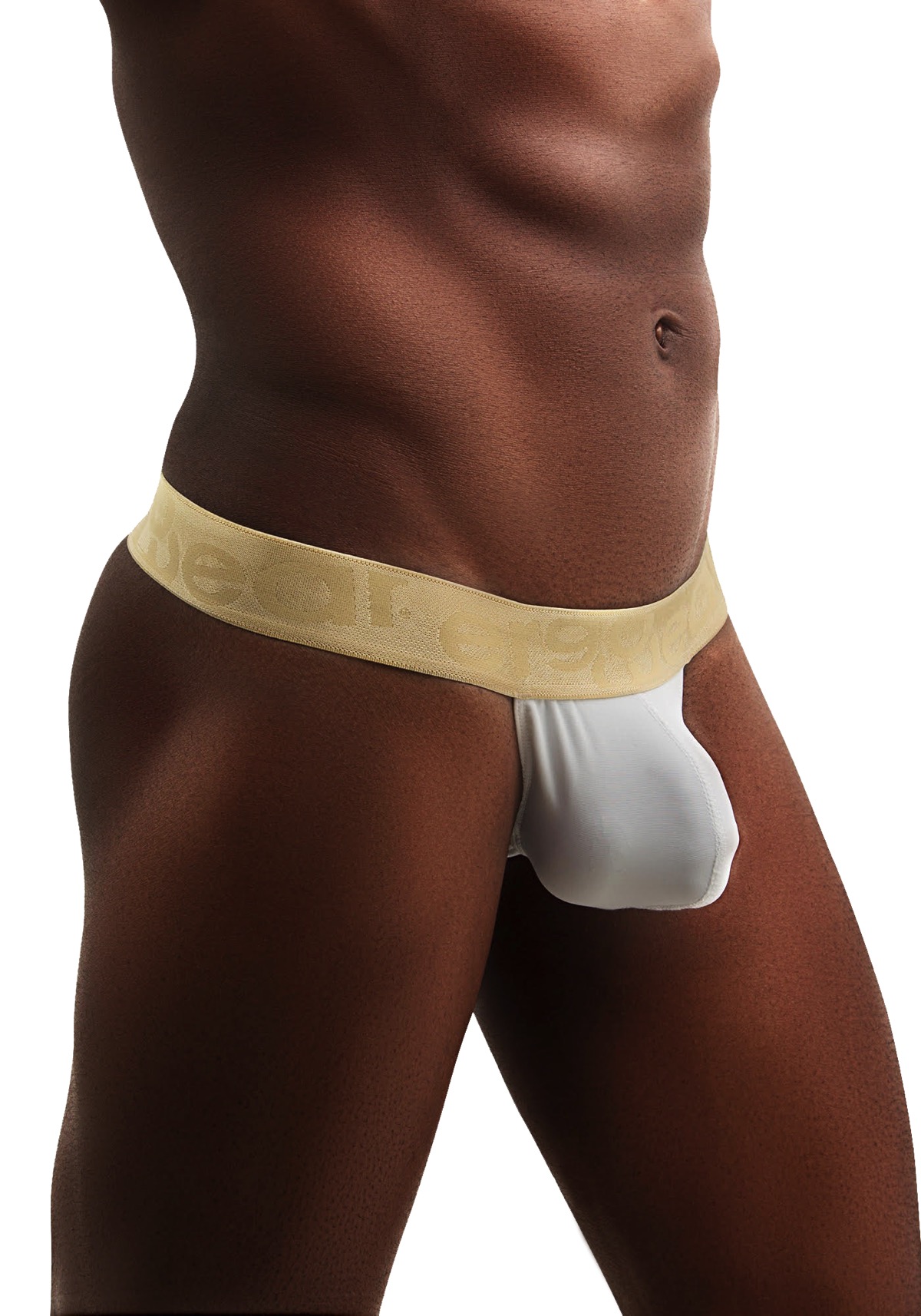 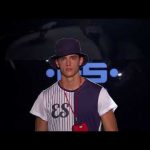