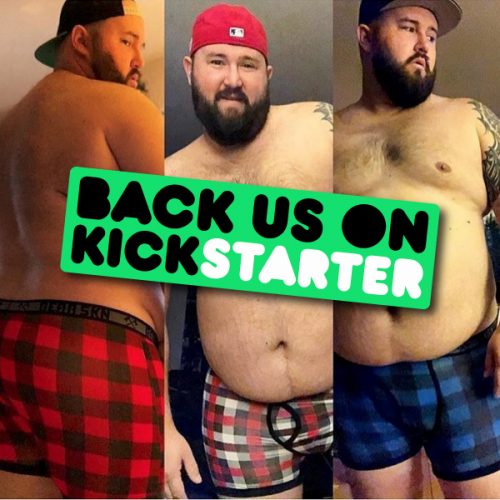 After their successful Kickstarter in 2014 the guys from Bear Skn are back with a new way to deliver their amazing underwear. They have launched another Kickstarter campaign to kick off their Underwear of the Month Club!

Bear Skn was born out of a desire to provide more comfortable underwear for big bodies.  Setting itself apart from the entire underwear industry Bear Skn celebrates people of size. Being comfortable in who you are has been a core value and driving force behind everything Bear Skn does.  So from the beginning, it was important to show the real bodies the underwear was designed for.  Bear Skn celebrates bigger bodies by not only providing products that fit, offering up to size 6XL, but showing diverse body types in all its marketing and social media. A quick browse through any Bear Skn social media channel, @bear_skn Instagram, @BearSkn Twitter, and Bear Skn on Facebook, you will see lots of bodies you normally do not see from any other underwear brand. “We started by doing our own photo shoots, but the photos we get from our fans are so much more popular” Bjorn Ryan-Gorman, Bear Skn Creative Director.

“Before we started Bear Skn we would look at a package of plus size underwear and it had the same model you see on the smalls and I always thought well this is not the same underwear, how do I know what its going to look like on me?” Jody Koenig, Bear Skn Co-Founder and Operations Manager.

Men should be comfortable in their own skin and even more comfortable in their underwear. Bear Skn is on a mission to make that a reality. Repositioned seams, fabric that moves the way you move, signature double layer of mesh for extra air flow and durability right where you need it the most all with no tag. “I wanted to see men that looked like me in the underwear I was about to buy.”  In the past 3 years running Bear Skn, Co-Founder Jody Koenig has learned that they weren’t alone in their quest for comfortable underwear. 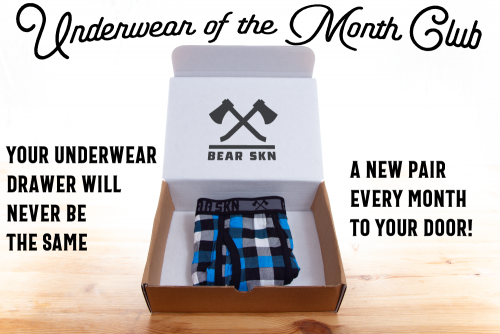 What people are saying about Bear Skn;

“Great boxers. Now I have almost every color. Great fit and comfort even in hot south Texas weather.” – Ken M.

“The boxer briefs are super soft and comfortable. They fit me very well. I will be ordering more soon.” -Timothy A.

Using the Kickstarter exclusive pricing you can refresh your underwear drawer with a new pair each month. Limited “Early Bird” deals, so be sure to back this campaign quickly before they are gone. 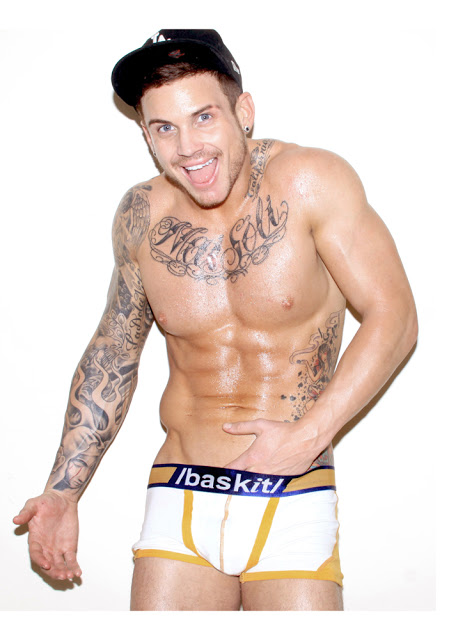 Have you checked out UNB Deals? 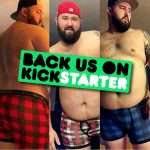