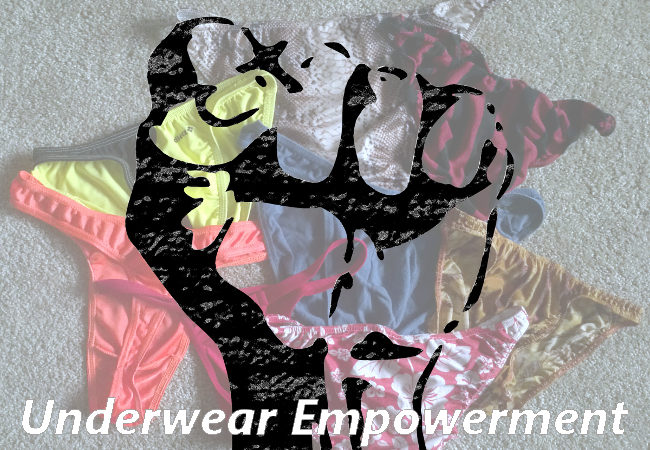 Who would’ve thought that underwear could empower you? The thought never crossed my mind in my teens when I started my journey into the interest of skimpy underwear. I just thought bikinis and thongs were very sexy looking on the ladies. That soon turned into an interest of wondering what wearing bikinis and thongs would be like. I never knew it would lead to more than wearing something I thought looked sexy.

I knew when I slipped on my first pair of string bikini underwear I got at Kmart that there was something special about them. How special I did not know. What I did know is I liked how they looked and felt on and that I wanted to try the others that Kmart carried at the time. When I wore them I always felt great in them. Was awesome knowing I was wearing something I thought was sexy that I never saw other guys my age or any age wearing.

College is when I really got into pursuing the underwear realm. I sought out other like-minded individuals and places that offered sexier men’s underwear online. I got my first thong from Undergear, which was a g-string to try. That stepped up the game even more of wearing skimpy underwear for me. During my sophomore year, I made the ultimate decision to make the complete switch to wearing only bikinis and thongs. No one knew of my bikinis and thongs except my girlfriend at the time. She seemed to be into me wearing them. I was discreet in my changing so roommates didn’t see, which none I’m aware of did find out my choice.

How has underwear empowered me? Well, here I am writing about underwear. It’s brought me to blogging, which is a bit funny. I always dreaded writing. It took me forever to write things throughout school. Still takes me time, but having a passion for underwear seems to help writing flow a bit better. Guess you could say it has empowered me to be a voice for the guys that do and/or want to wear sexier styles of underwear. Now I can be one of the people that I was looking for when I got into bikinis and thongs. I could probably argue it has helped improve my writing skills too.

Another thing my underwear has empowered me to do is get out of my comfort zone. I’m not one that likes to stand out, which my underwear choice would do. But I’ve come to the point I want to lead by example in my underwear journey. So I’ve started being less concern about who sees me when I’m changing in places like a locker room. I don’t go out of my way to make sure people see me, but I try to be less discreet than the past. The hope is if someone does get a glimpse; it may get them interested in trying something skimpy. This has spilled over to swim briefs too. I finally started wearing them at the local beaches last summer instead of only on vacations. This was the biggest push out of my comfort zone since I’m not outgoing and try to avoid awkward situations. What do you know, I survived the experience. Still, work to be done, but I feel like I’m ready to continue on with it.

My passion for bikinis and thongs drives me to get the word out that they aren’t just for showing off to your partner. This goes for both sexes. People need to know how wearing something sexy for oneself can boost one’s self-confidence, put some pep in that step, and that it’s okay to feel sexy for yourself. Let’s break the societal norms of what one should wear. Start letting underwear empower you and spread it on to others. 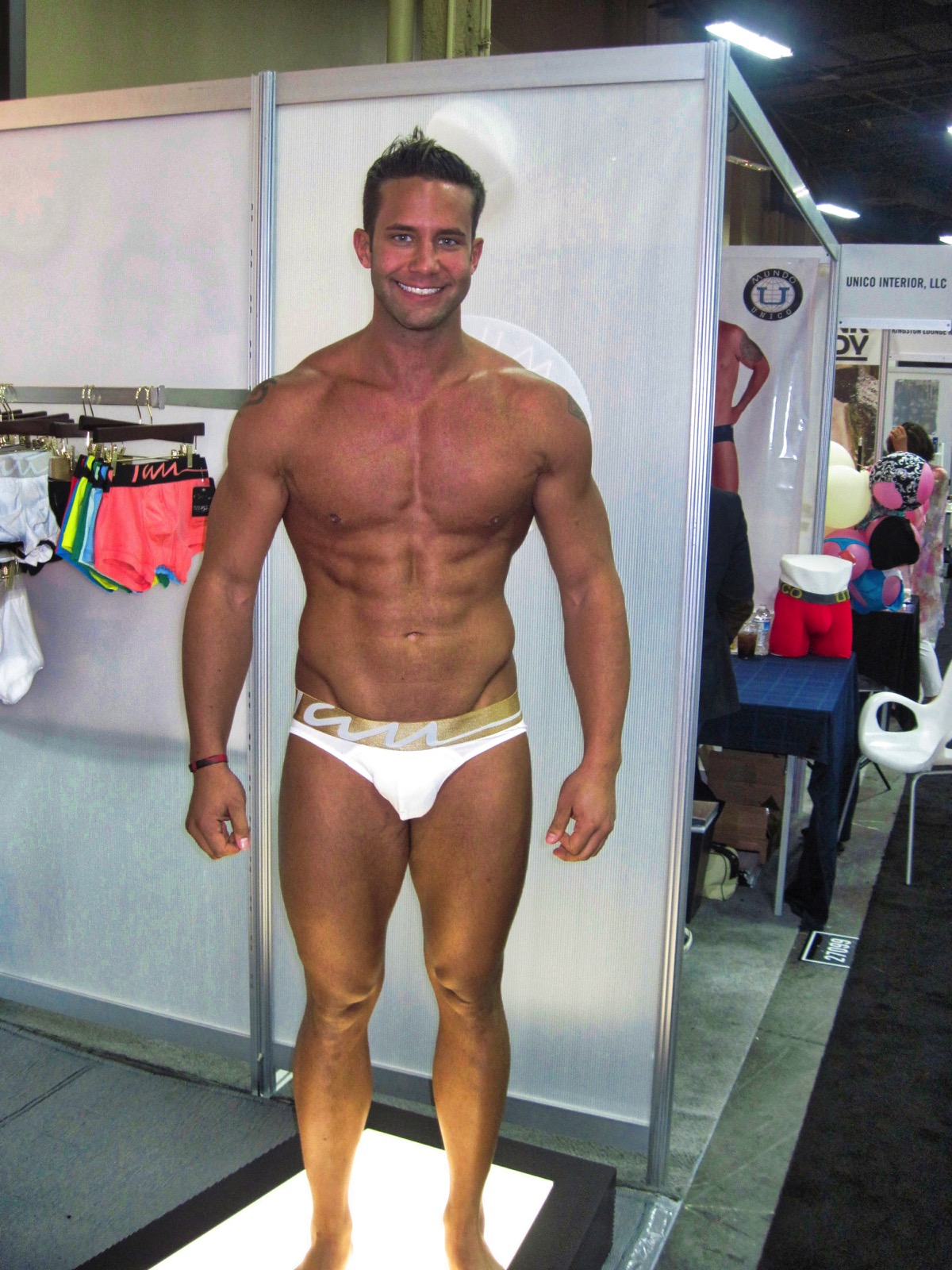 I agree with you 100% Bottom Drawer. I feel sexy walking around with a thong under my jeans when doing every day errands. No one else knows I have one on, but the feeling I have is my naughty little secret. My desire to try wearing a thong began long time ago when I used to watch the female dancers in various “gentleman’s clubs”. When I discovered thongs that are designed for men, it was quite apparent how great they felt. Thongs and bikinis must be getting more popular with men as there are many companies on the internet offering them. Hope that more men that read your blogs will give thongs/g-strings/bikinis a chance, and feel as liberated as we do. 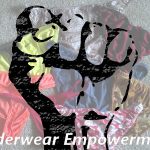