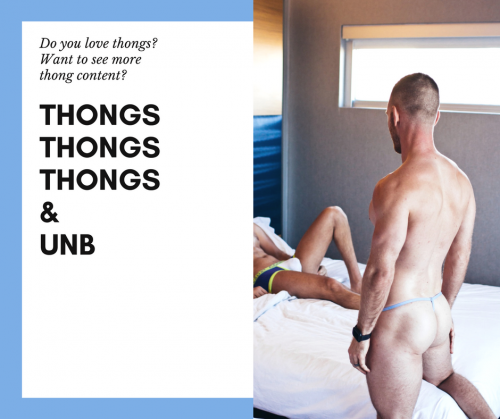 I had several discussions at Project/Magic about how popular thongs have become in the last year. 2017 was the year of the thong, without a doubt. Look at UNB, we have over half of our guys who love the design and wear them as much as possible.

One idea I had was to run more thong content. The best thing would be a thong review every Thursday. But this got me thinking that it would be costly as well. We used to get all our undies given to us by brands but in the last few years, we have started to buy more of what we review.

Here are the results of the survey: 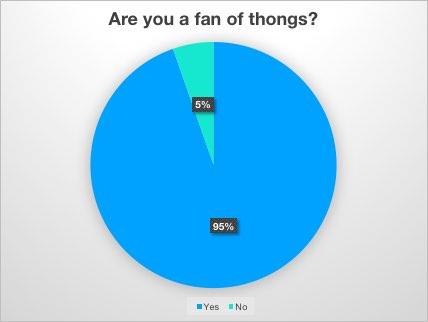 95% of the guys who answered are a fan of thongs. This survey was open to all readers who liked or didn’t like Thongs 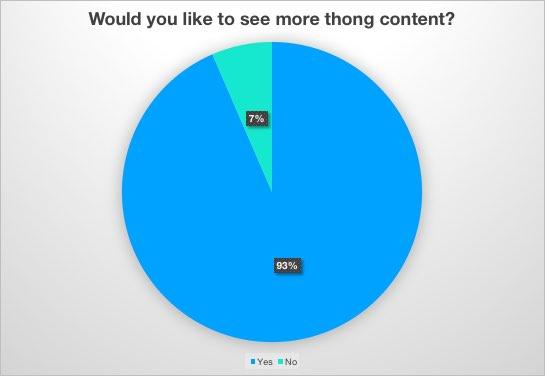 An overwhelming percentage, 93% want to see more thong content. I was expecting a high number but not this high. 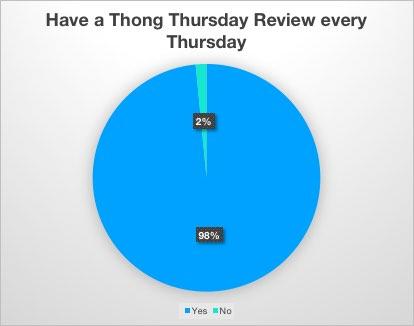 An even larger amount want to see a thong review every Thursday. 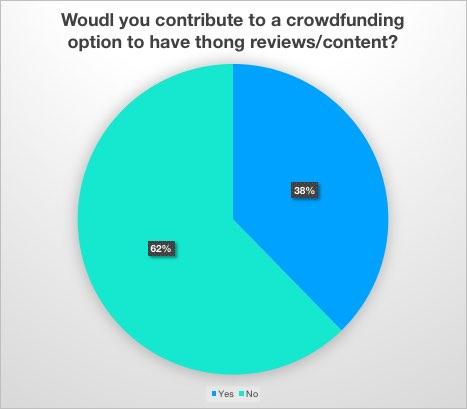 We then asked who would support us in creating this content. It’s not surprising that only 38% of people wanted to support us financially 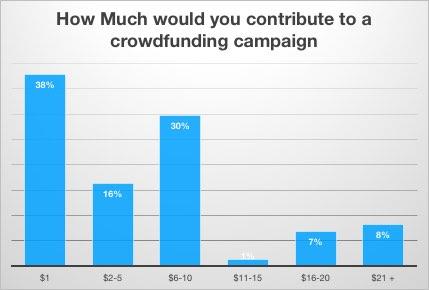 Mos guys would donate $1 but the $6-10 was a surprise. I was expecting the two low-end options to have the highest votes.

Currently we pull in 99% of our income via advertising. Anytime you click an ad and buy something you are supporting us! The other 1% is from Patreon. We have a great group of guys who have supported us for a while. This income supports the site with hosting for the year, subscriptions for services and some travel expenses (Las Vegas & Bham).

If we did do a thong review a week (including video reviews), the chart below is the rough break down for the year.

It would be about $1,300 for a thong a week. Yes, we may get some donated for review. And we want to let you guys pick some as well. So that could increase the costs.

Here are the ideas I have come up with:

I”d love to get some feedback on those who would support it. Email us at info@underwearnewsbriefs.com 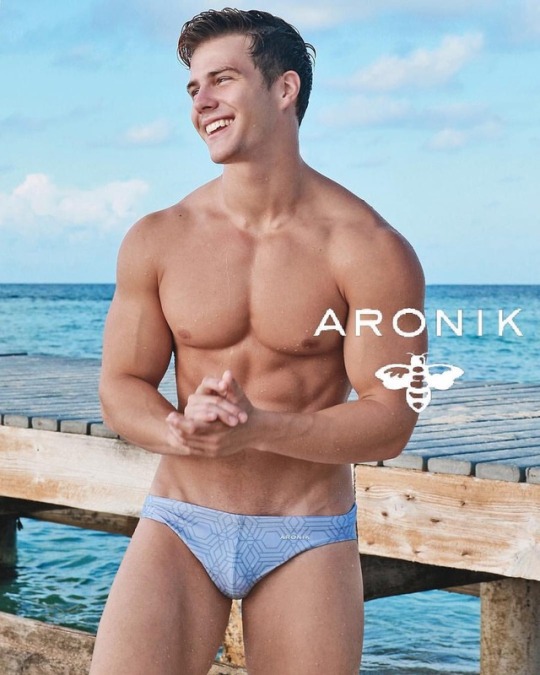 Do you take reader submission reviews 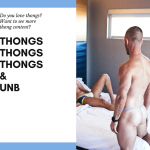