One thing I never thought I would see is an underwear brand on Shark Tank. If you’re not familiar with the show. It airs on ABC on Sunday nights. The premise is entrepreneurs go on and pitch their company for an investment by a shark. If a shark likes what they see they make an offer and the entrepreneur can accept or reject the offer.

RounderBum went on the show to get an investment on growing their brand. The sharks were impressed with the sales and numbers. But when it came down to it, only two sharks made offers. Robert and Mr. Wonderful both put in bids but Jonathan accepted Mr. Wonderful’s offer. You can watch the entire segment on the ABC website. I managed to miss this when first aired. I tuned in late and Rounderbum was first.

One thing that we know already is that the sharks were surprised by the underwear sales. I think so many people don’t take the world of men’s underwear seriously. If you read this blog, I’m just preaching to the choir. Regardless of sexual orientation, we want amazing underwear to wear every day. We buy what we love and wear it. Some of us are more vocal than others.

It will be interesting to see what this investment does for RounderBum. It brought men’s underwear to the general public. Which in itself is a good thing. I’m going to try to reach out to RounderBum to follow up with an interview this week. Stay tuned for updates and more! 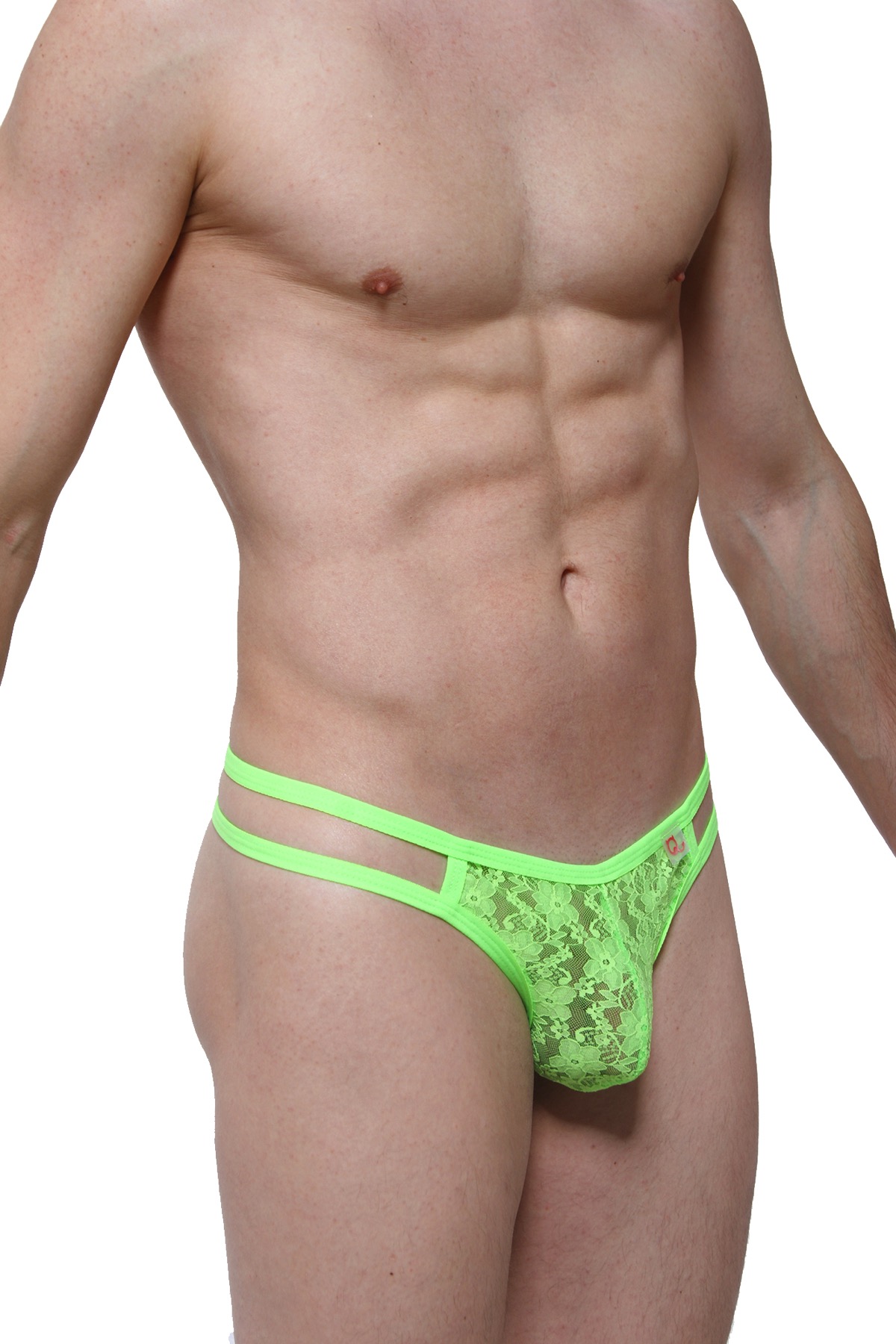 New PetitQ for 2018 - Masculinity in Lace 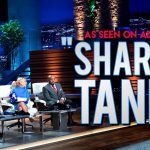