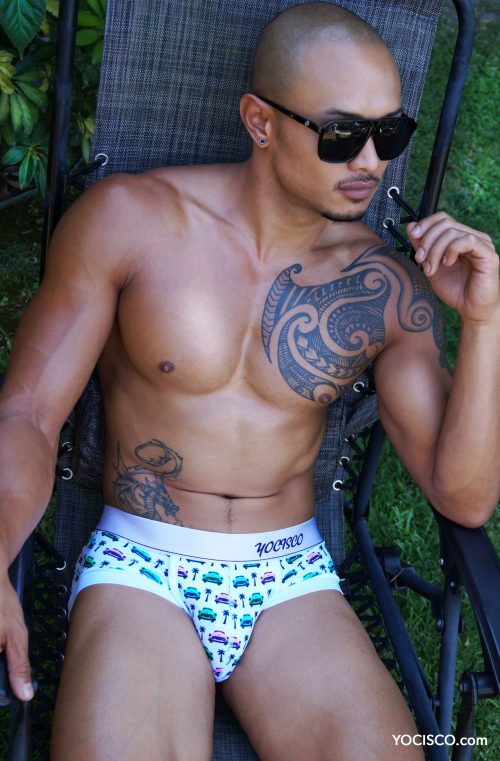 There are new undies coming out this month and next. One thing we have received is a behind the scenes post about the new Yocisco La Havanna line. I personally love bringing you these posts. Every line has its own unique story. I get to hear a lot of them but don’t always get to share the story with you guys. Now I can. This is the inspiration of the new La Havana line.

The initial design was inspired just days after our third anniversary (7/17/2016).  I was watching the news, seeing that the United States had restored diplomatic relations with Cuba. It rekindled a personal love for Cuban culture. Latinos, as a whole, have many things in common even though we come from diverse countries and ethnic/racial backgrounds. I’ve always felt as if Cubans were our familia, frozen in time because of their estranged relationship with the United States, adding to the romance and mystique of the island. After sitting with the idea for a few weeks I started thinking about where I was as a designer and what stories I wanted to tell this time around. With each collection, I get to show a new layer of myself as a designer and a person. I’ve shown whimsical, playful, and sexy in the past and I wanted to reveal another layer. We had an election coming up and I wanted to show my interest for current events as well as pay homage to my Latino heritage and history.  At the time, I didn’t realize how important this line would be in the collection. With everything going on in the world today the line now represents homage to past leaders who saw a new, modern road for Cuba and paid respect to the Cuban people and their future. 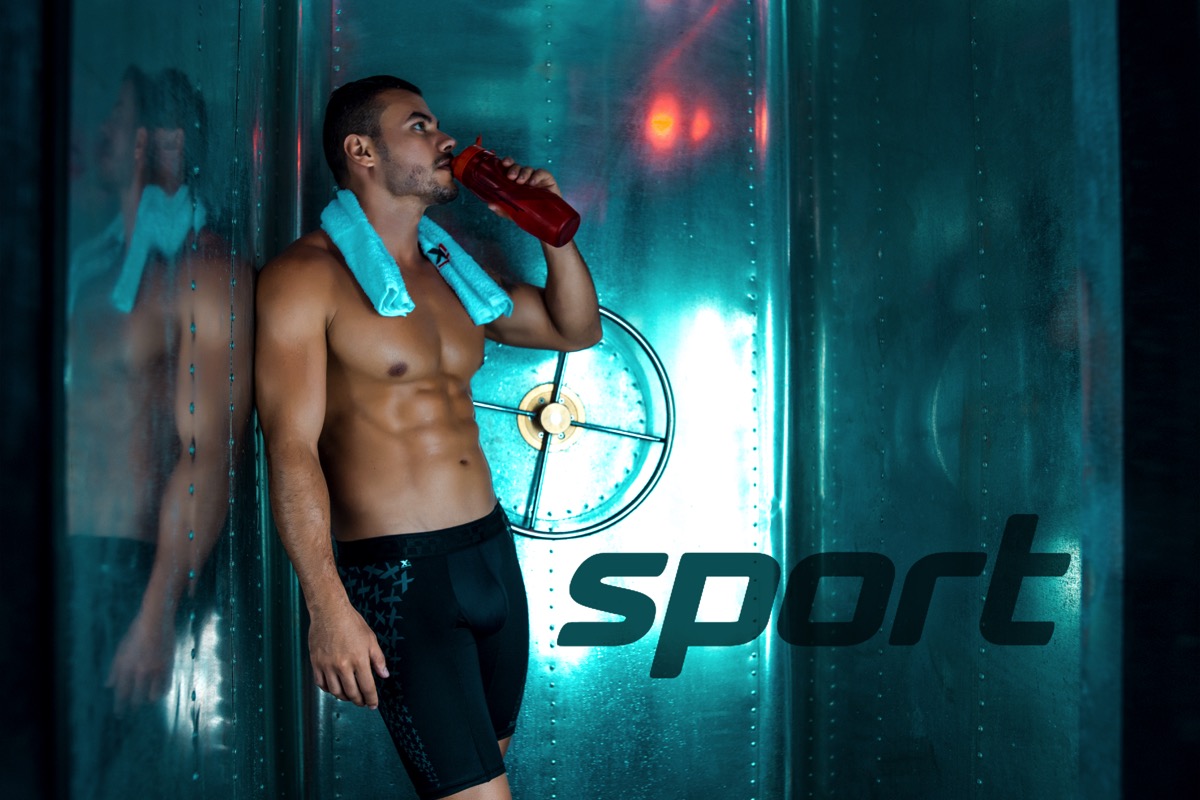 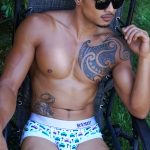