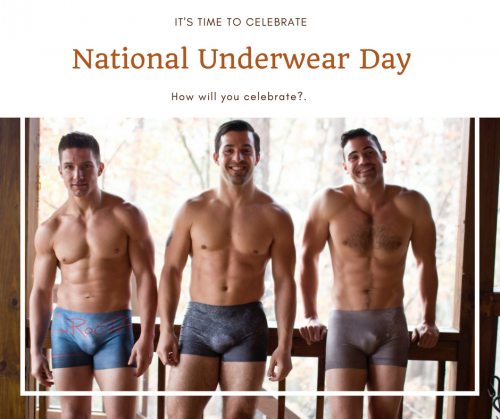 So what can you do to celebrate National Underwear Day?

These are just a few ideas for this great holiday we are celebrating. Here at UNB we think every day should be National Underwear Day. We need to keep spreading the word about underwear till it’s gone mainstream!  Until every guy is free to wear what he wants when he wants and when you want to wear them. There is one more suggestion you can do for the day. If you have an underwear loving friend, Tell them about UNB and have them join a group of amazing guys who love underwear. Because we have the best readers ever! 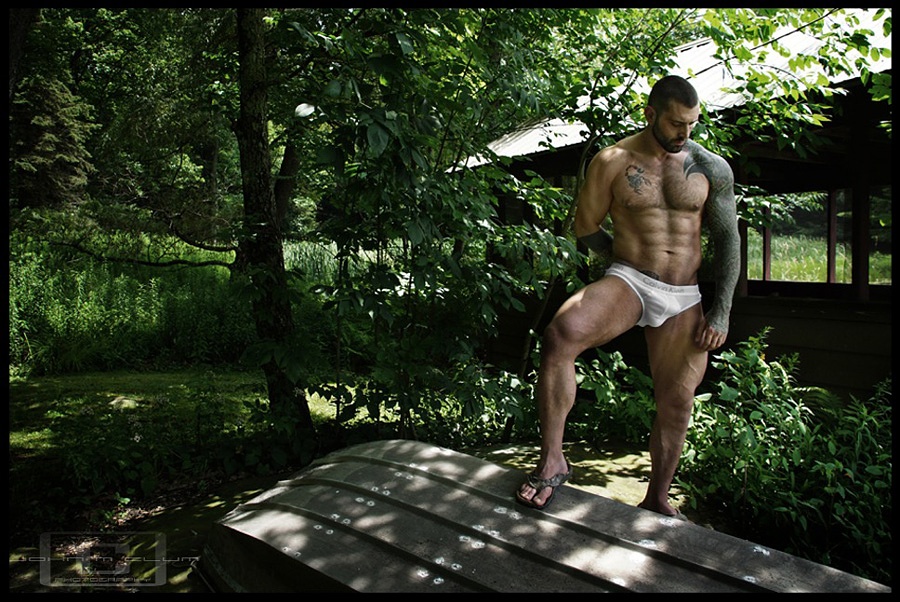 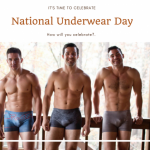