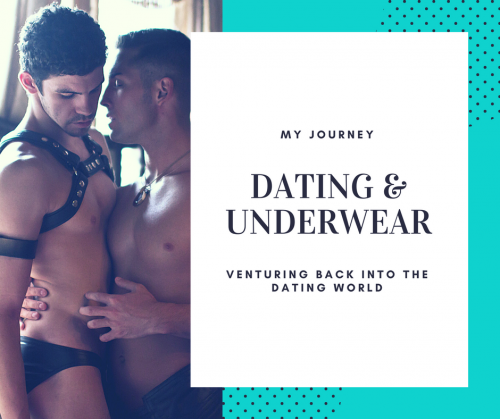 I have been single the entire time of UNB. My last relationship ended in 2006. Now don’t go “awe sorry.” It’s been my choice to be single over the years. I felt I had a lot of myself to work on and when things happen they will happen. In the last few months, I have gotten into the head space I want to get back in the dating world. Not get married in three months but go on some dates and meet some good people.

One thing I have avoided has been the strange looks when the other person sees your underwear for the first time. The 9 years of running UNB, underwear is just a matter of fact with me. They are what I love and I wear it. I never had to think about someone else and what they like and don’t like.

When I dated before, I remember guys would comment on my undies when things got intimate. Some would love them and others would look puzzled. By the time we started dating I had converted them into better undies. I can’t recall anyone going “What the hell is that?”

I am not sure it’s going to be too much of an issue. More guys are wearing better underwear. Well, I would love to think this and it should be a non-issue. I’m more concerned about the dating than the undies. LOL

When I dated before I always wore something fun on the first date. Something sexy and made me feel great. It was very few times the guys got to see these undies. Although, it has happened. I do this to give me a little bit of a confidence boost and make everything look good! It maybe in reverse of most guys but I figure do it on the first date.

Then I get a little more conservative around the third date. I mean, I don’t go put on big box tighty whities. But over the course of the previous dates, I will bring up underwear at some point. I mean, I run an underwear blog so it’s not something that I could hide. Most guys are ok with it, but a few think it’s weird. Those get bounced right away.

I haven’t had a date yet but will keep you posted on how the dating goes. Especially with the underwear. 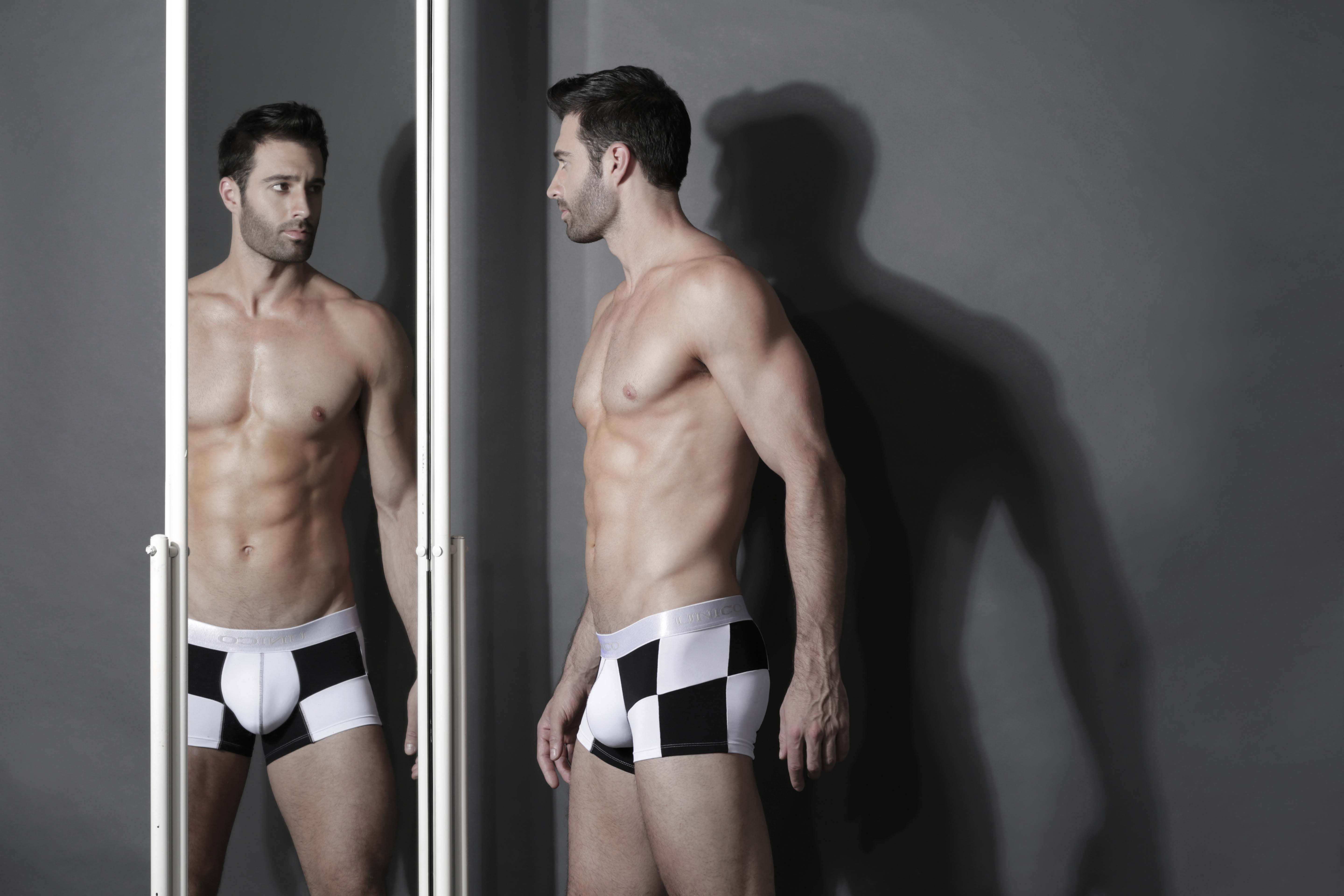 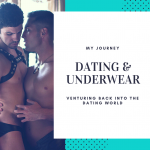