Before I get started with the post here is the info about this video:

At Broadway Bares 2017, a shirts-versus-skins lacrosse scrimmage heated up the stage when Anastasia‘s Kyle Brown coached a crew of sweaty, muscled men. Ericka Hunter and Katie Webber gave the game co-ed flair as they strutted and stripped their protective gear in the athletic number. “Scrimmage” was choreographed by Charlie Sutton.

Broadway Cares/Equity Fights AIDS is one of the nation’s leading industry-based, nonprofit AIDS fundraising and grant-making organizations. By drawing upon the talents, resources, and generosity of the American theatre community, since 1988 BC/EFA has raised more than $285 million for essential services for people with AIDS and other critical illnesses across the United States.

I have been following Broadway Bares for a few years. BB for short, is a show where broadway actors/dancers put on to raise money for AIDS/HIV charities. As the name suggests the stars get naked by the end. But before they do they usually strip down to a jock or thong.

The reason I like it is, the show is just fun. It’s sexy and it shows how underwear in a good light. It shows that thongs and jocks are sexy and should be worn. I think if we had more shows that do this we would have greater acceptance in underwear in general across the general public. This is just my opinion. And great job this year to Broadway Bares!

If you like the video go to the Broadway Bares YouTube channel to see more videos from this year or previous years. 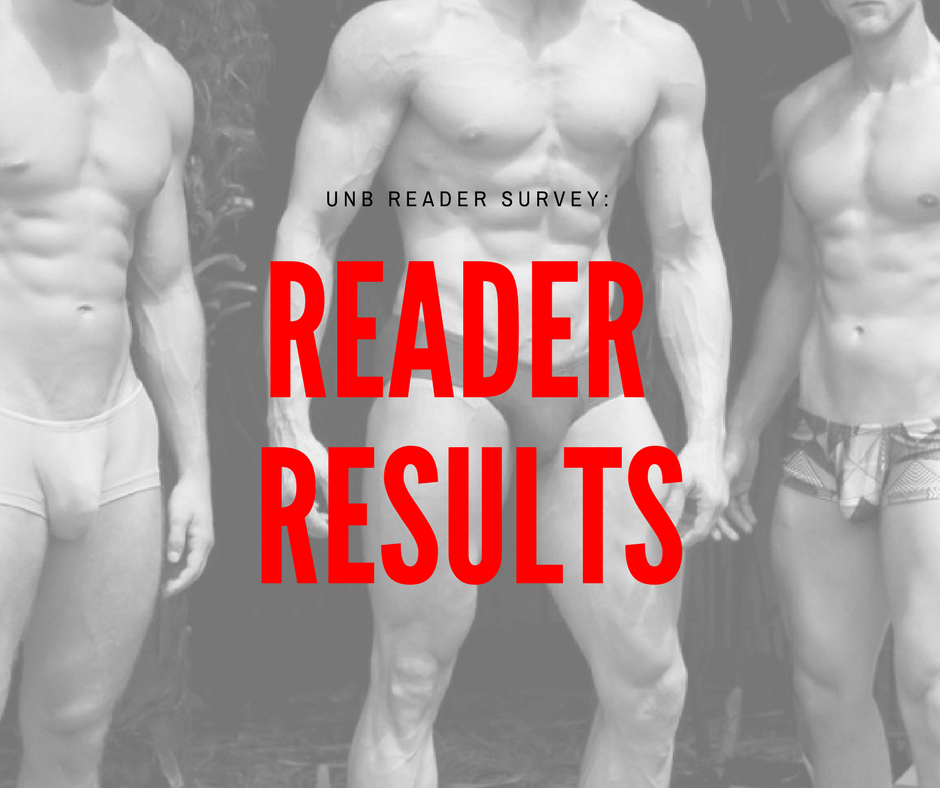 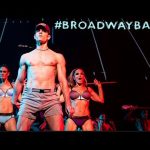