Are guys bringing sexy back to undies?

When I started UNB almost 9 years ago I was on a mission to bring undies to the masses. It seemed a little overwhelming but in the last 9 years it has happened. More guys are paying attention to underwear. Our staff has more straight guys than I thought would ever read UNB. A lot of the times I feel I’m preaching to the choir, and this is one of those posts.

It seems that more guys want to feel sexy on a daily basis. No longer are you guys waiting for a special occasion to break out the good undies. And why should you? Women can wear all sorts of things its about time we, as men, get to break out more than two styles.

What makes me think this? Guys are not sticking to just cotton blend underwear. Fabrics such as silk, lace and satin are making their way to men’s underwear. They are no longer regulated to women’s underwear. The rise of BodyAware and  Male Basic Lingerie, are two companies that have a new formula for undies. They blur the lines of masculine and feminine.

Gone are the days of the boxers and buy six packs of ill-fitting underwear. I think over the next few years we will see a renaissance in the world of men’s underwear. The average guy will start wearing better undies. I hope this will make the big box stores take note and up their game. Thanks for being a part of the men’s underwear revolution! 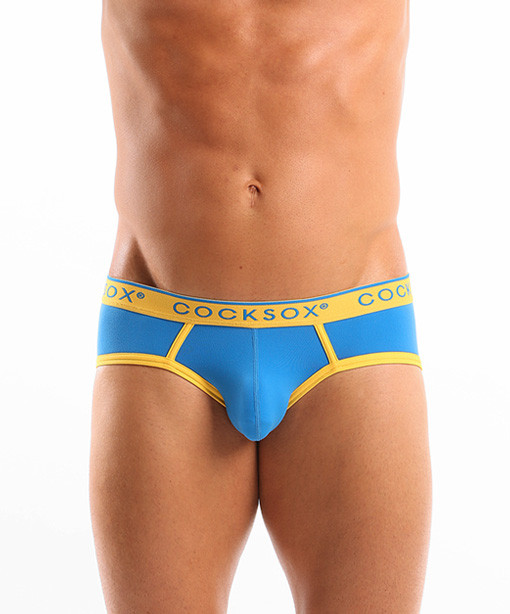 Are guys bringing sexy back to undies?