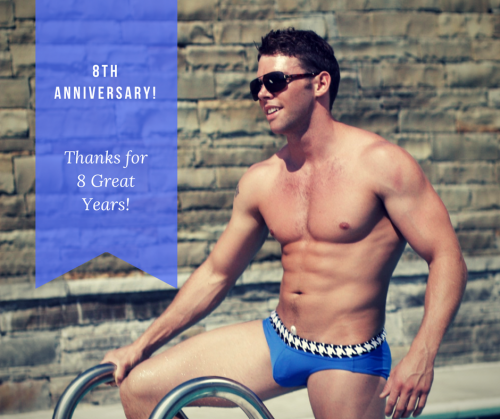 This week marks my 8th anniversary of UNB. 8 years of talking and writing about underwear. It seems like yesterday I sat down in front of my computer and started this journey. I won’t go into the origins story, I have done that so many times over the years!

What has 8 years of UNB taught me over the years?

I am the IT guy – When UNB was first launched we had shared hosting. Which was great till we grew too big and had to get our own server. A friend helped me move it over and then March hit this past month. We were down for the most of a 4 day period. This taught me all about web servers and moving WordPress sites.

Underwear Guys are the best guys – Over the years I have talked and befriended many readers out there. Regardless of bi, gay or straight, underwear guys are the most amazing guys. The blog has let me meet so many good guys. We begin with the underwear connection and then discover more we have in common. The support from long-time readers is amazing. You guys remind me why I do this, for 8 years.

Problem-solving is one of my strengths – UNB is on a budget. You may think we are this glamorous organization but we aren’t. We range from 4 to 12 guys over the years. When we have issues that hit the blog, I have to come up with a way to solve them. Usually on a budget and creatively. In the early years I would freak out and worry, now its worry then “I got this.” I have fixed many problems I never thought I could on my own.

What will the next few year hold? I’m not sure, other than the blog will go on! We are in the process of developing a community amongst all the underwear guys out there. It’s amazing how we are all very similar. Across all sexual identities, we virtually have the same story.

We are going to do some more anniversary stuff next week. The reason is I think of UNB as created in Mid October, when in fact the domain renewal is the first week in October. Stay Tuned and I’ll walk you through some of our best moments of UNB! . 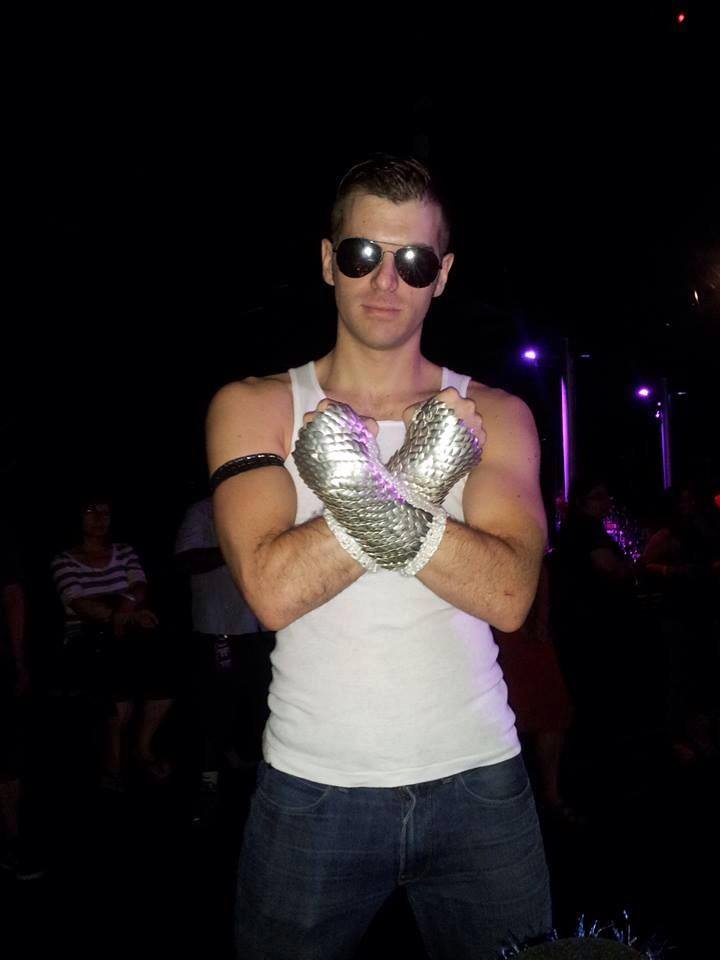 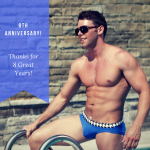