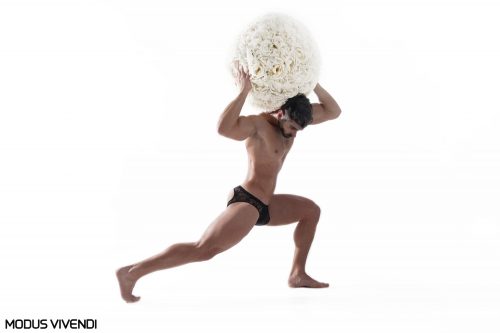 A new men’s underwear line has just been released by Modus Vivendi. The new line is called Lacenet and is made from Italian, semi-transparent and incredibly sexy fabrics. The Lacenet line comprises low cut briefs, backless briefs and brazil cut boxers and is available in a limited run. Modus Vivendi offers this underwear in two different fabrics, black and white, each in an original floral pattern combined with a matching, dense fishnet, waist. The items are handcrafted and contoured to fit perfectly the male form.

The conceptual campaign takes inspiration from the Greek mythology and more specifically from Atlas, a symbol of masculinity, strength, and endurance. Model Theodoros Karvouniaris is seen carrying on his shoulders a world made of lace, a play on the endurance of the fabric and the masculine styles of the Lacenet line. The photo shoot took place in the studio of Modus Vivendi and was photographed by the talented team of P2Photography. 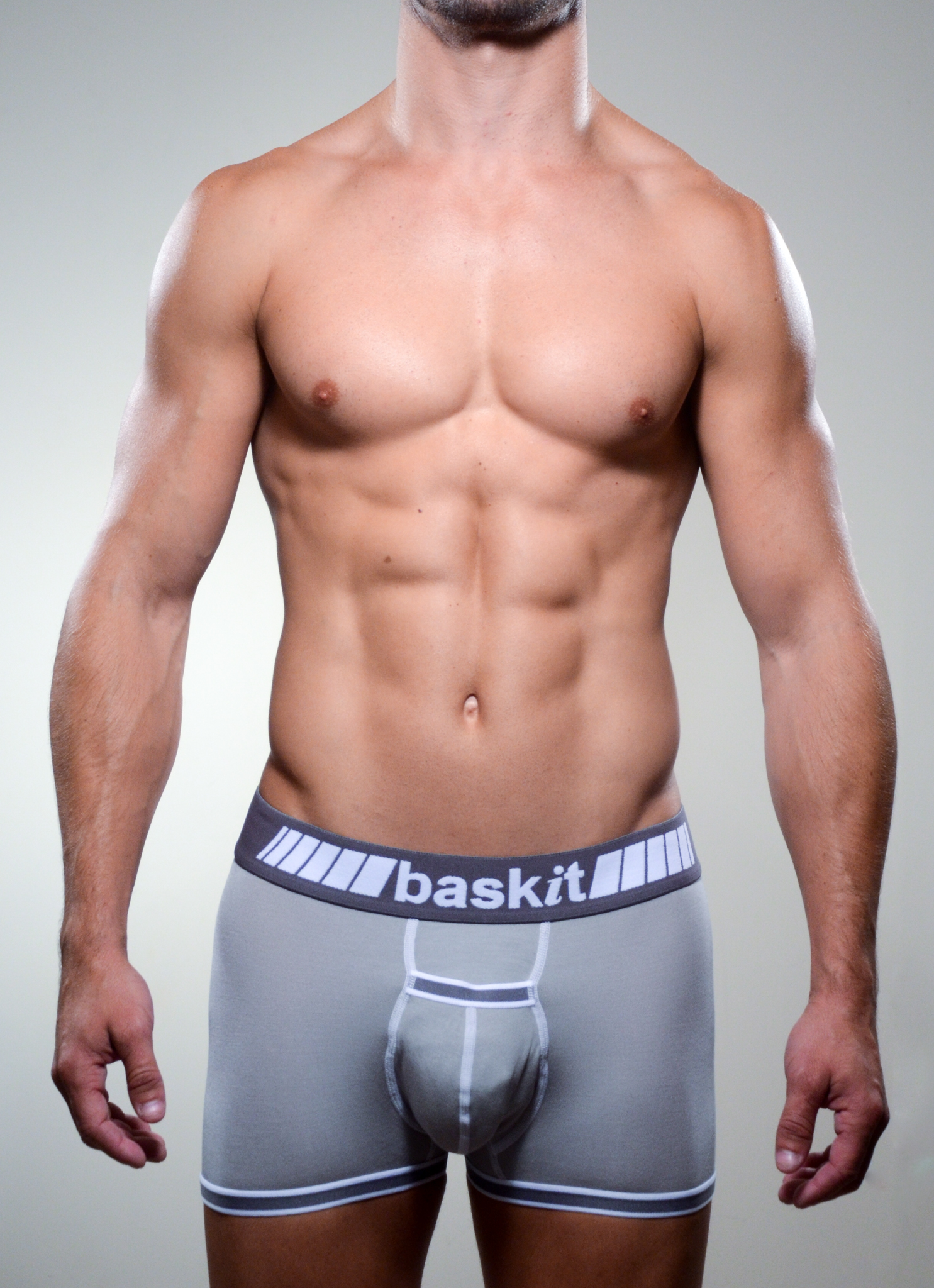 Let it Fly with the new Baskit Utility Line 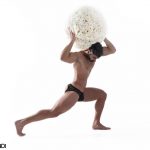