Which Olympian should be the Face of Underwear?

If you’re like me you have been glued to the TV this past week. We are down a full week of the Games. (I won’t use the O word due to the crack down by the brand not wanting people to use it). As of last night, my favorites are over. I love swimming, diving, gymnastics and a few more. These all typically take place in the first week.

We saw Michael Phelps earn a total of 28 medals. I think this makes him the most decorated athlete of all times. His swimming is amazing. I was jumping up and down during one of the relay races.

Before I reveal who you guys voted, I wanted to share another poll we conducted. This made me post a poll on Twitter if we should bring swim briefs back to the world of competitive swimming. Over the traditional jammers they have now.

Now on to the poll. We have some amazing swimmers from around the world who would make amazing underwear spokespeople. We know they are comfortable in skimpy swim briefs and being in front of people. So we divided it up between Divers and Swimmers. You guys voted and here is who you think should be an underwear spokes person:

What an unforgettable week it’s been so far! Tonight we go into the 4×100 Medley 3am UK Time Last one Fastest One

The number one was Adam Peaty. The UK Swimmer won gold in the breast stroke. He is one of the up and coming stars of the swimming world.

A close number two is Ryan Lotche. He is part of the self-proclaimed “Old guys” group at the games. One of the few over 30 at the games. He took home gold in the 4×200 Freestyle Relay.

Here are the divers you guys choose:

Was so much fun to pick up all the Olympic kit on Tuesday. Watch out for my VLOG from the day, going LIVE this Sunday! @adidasuk #speedtakes

I guess it’s no surprise that Tom Daley is the favorite.

My personal favorites would be Michael Phelps. He would make an amazing Calvin Klein Ad. I personally think he could bring back the brief. But something tells me they would put him in a trunk or something like that. As for diver I 100% agree with Tom Daly. I’m really surprised that no brand has gotten him to be their spokesperson. His YouTube videos shows a lot of personality and he would be an asset for any brand. He and his partner, Daniel Goodfellow, won bronze in the Men’s Synchronized Diving.

Should we do track and field athletes? Let us know! 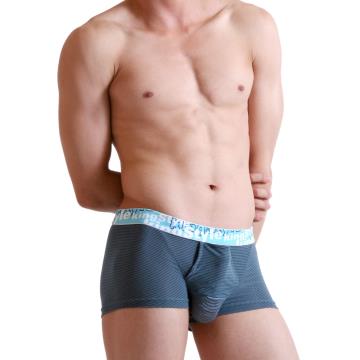 Which Olympian should be the Face of Underwear?