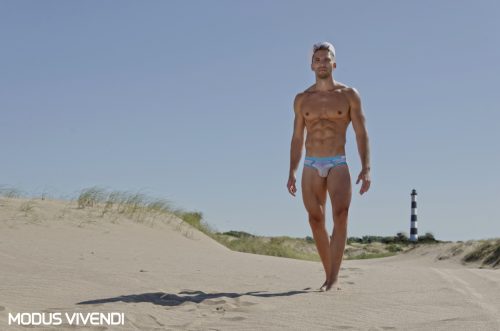 One of the main trends in Modus Vivendi’s Spring/Summer 2016 collection is the return of stripes. The Greek underwear and menswear brand has just released a new line that features stripes combined with neon accents. The new Narrow Line comprises four styles of underwear and some great looking T-Shirts to wear them with! The underwear styles are briefs, mini briefs, boxer briefs and jockstraps, all of which are available in three colourways, with thin black and white stripes as the base and vibrant, neon waists and trim.

The campaign photographs were shot in the dunes of Pinamar in Argentina by one of today’s hottest South American photographers, Gastohn Barrios. The campaign presents a nautical theme and the sexy sailor on shore leave is portrayed by model Daian Zubieta. 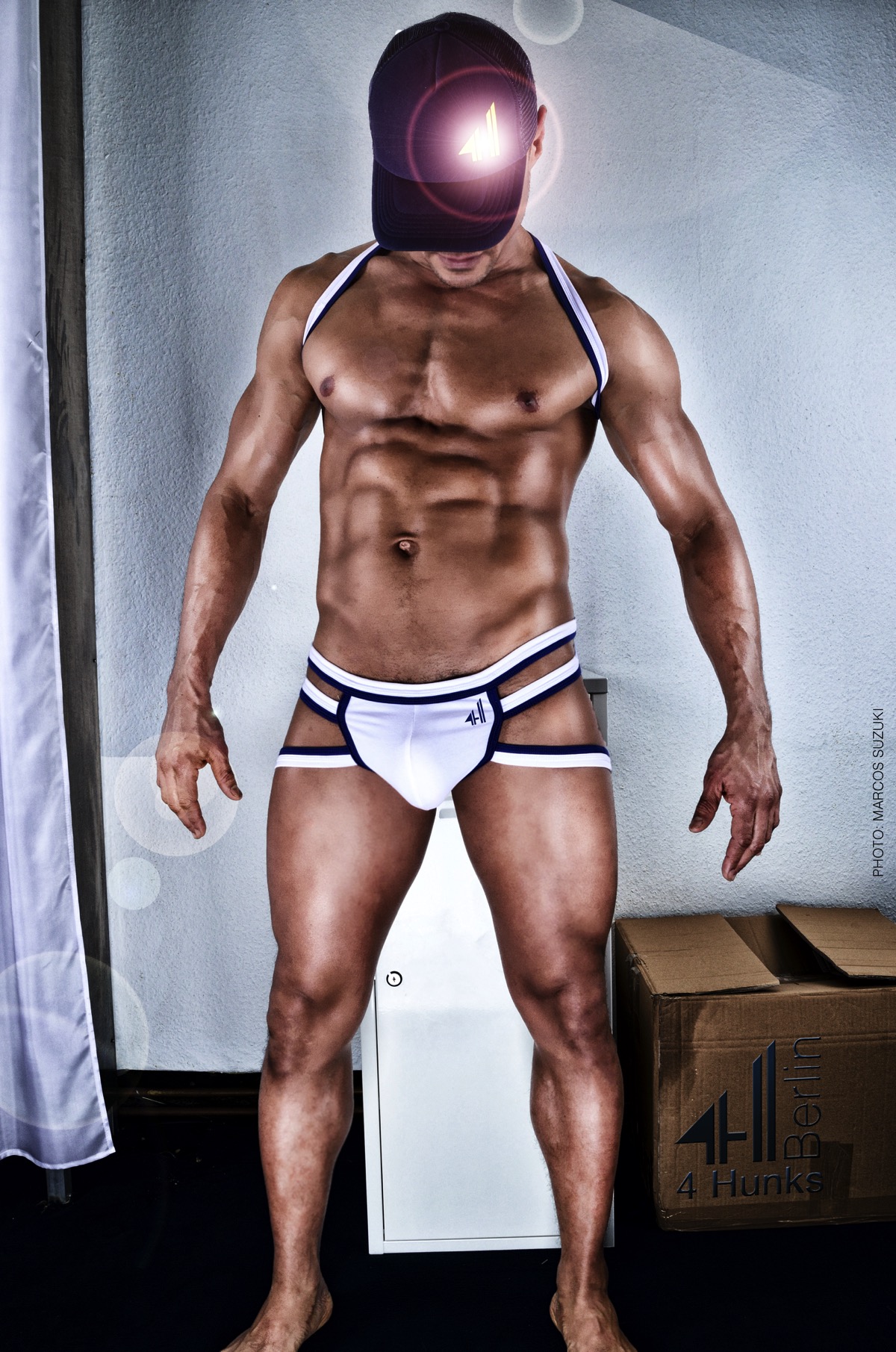 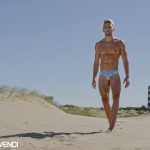