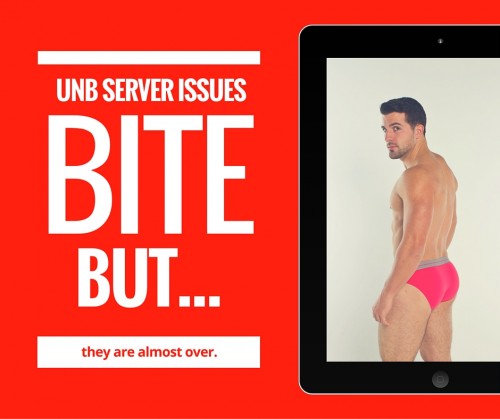 We did things a little different today. Our Brief Distraction went up WAY early. And other post may go up later than normal. So here is the server update:

I apologize to all our readers about these issues. It’s not something I had planned or anticipated. Just stick with us for another day and we’ll make it up to all you guys! Thanks for being great guys and patient in this endeavor. After this move we shouldn’t have to do it again for at least another 5 years. ! 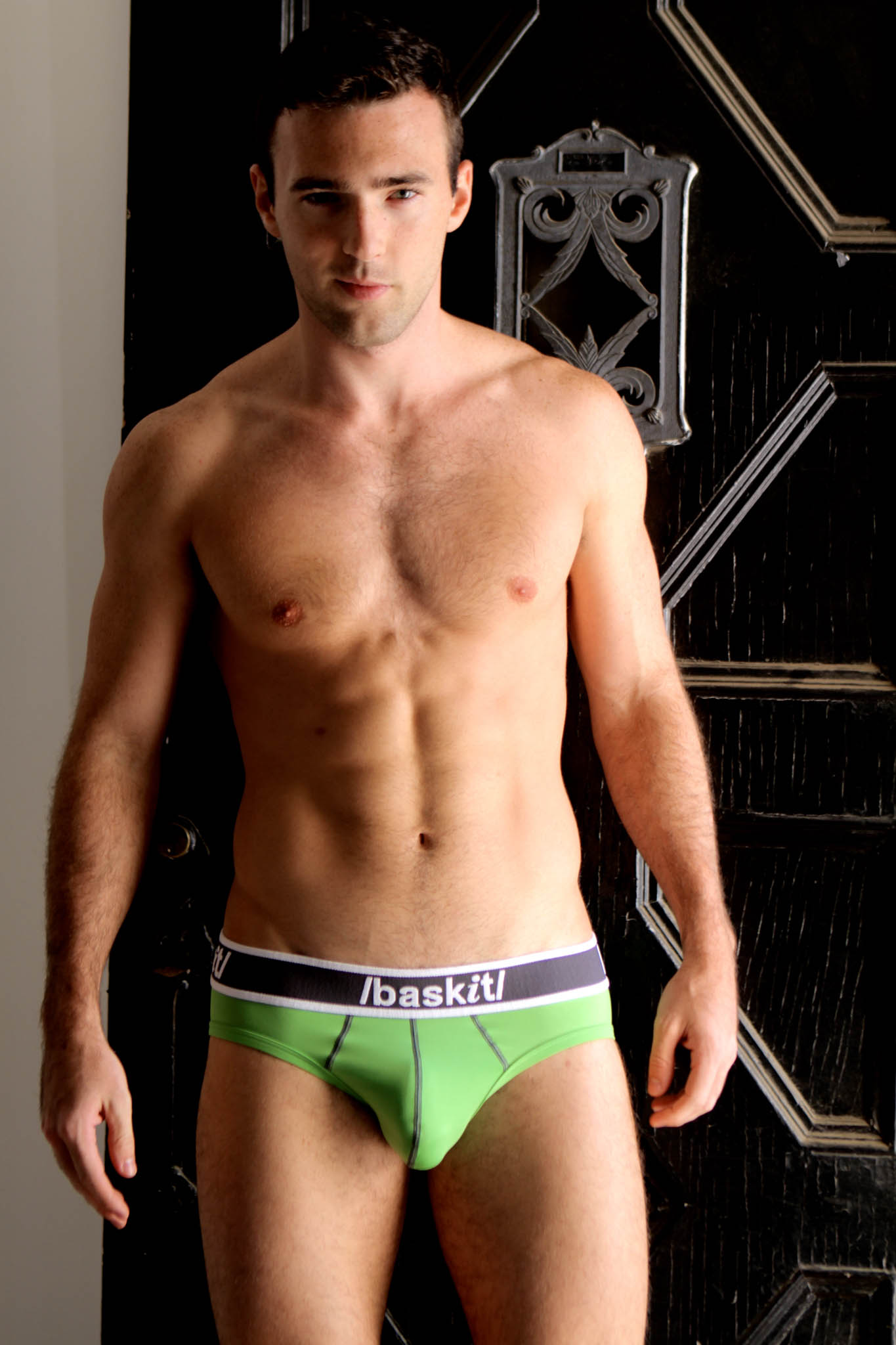 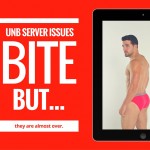