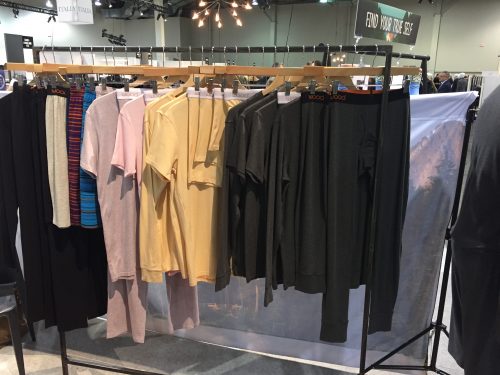 Two weeks ago I attended Magic/Curve/Mrket/Liberty. The first thing I have to say is my camera had issues so I only have what I took on my phone, which wasn’t too much. I didn’t do too many pictures on my camera, but did with Junk UnderJeans. It could be worse that the pictures didn’t come out. I realized this when I got home last week and put the card in my computer and it said “What card?” DOH! Well that’s the bad part lets get to the new part.

I love going to Vegas to see everyone. I got in Vegas on Monday night and let me just say it was not my night. The flight was good but once there, transportation issues. The biggest was witnessing fisticuffs on the bus with a passenger and drive. After this I said I”m done! I went to bed.

Waking up on Tuesday I went to Mrket to see Wood Underwear. They have some great things coming this year. A few things are a bit off so I’ll save it till then but one thing is super soft! They have a very classic look and feel. Which is a great thing and new colors pictured above are out soon.

After Mrket I went to Liberty to see Nasty Pig for a second and Naked. Liberty doesn’t have a lot of men’s underwear but I expect it to grow over the next few years. It’s a really cool show. I saw a ton of shoes I wanted! Liberty and Mrket are both in the Sands Convention Center. So it’s super easy to get to both shows.

Then I headed to Curve. Curve used to be the big show for men’s underwear. Now its only a small representation of the industry. Its now pretty much all women’s lines. It also moved from the Sands/Venetian to the Las Vegas Convention Center. If you have been, the LVCC is MASSIVE. It’s one of the biggest convention centers around. My feet can vouch for that!

I then went to the Mandalay Bay Convention Center. I made a quick “Hey how are you.” trip through the brands. We hosted our meet and greet and had a few brands come. It’s always a good time if 30 people come or if only 3 come. It’s a laid back social activity. Some talk business and others just talk what ever.

We will have a lot more about these brands soon. We don’t want to release information about lines not out yet! But there is some great things coming. So be ready for some great undies! 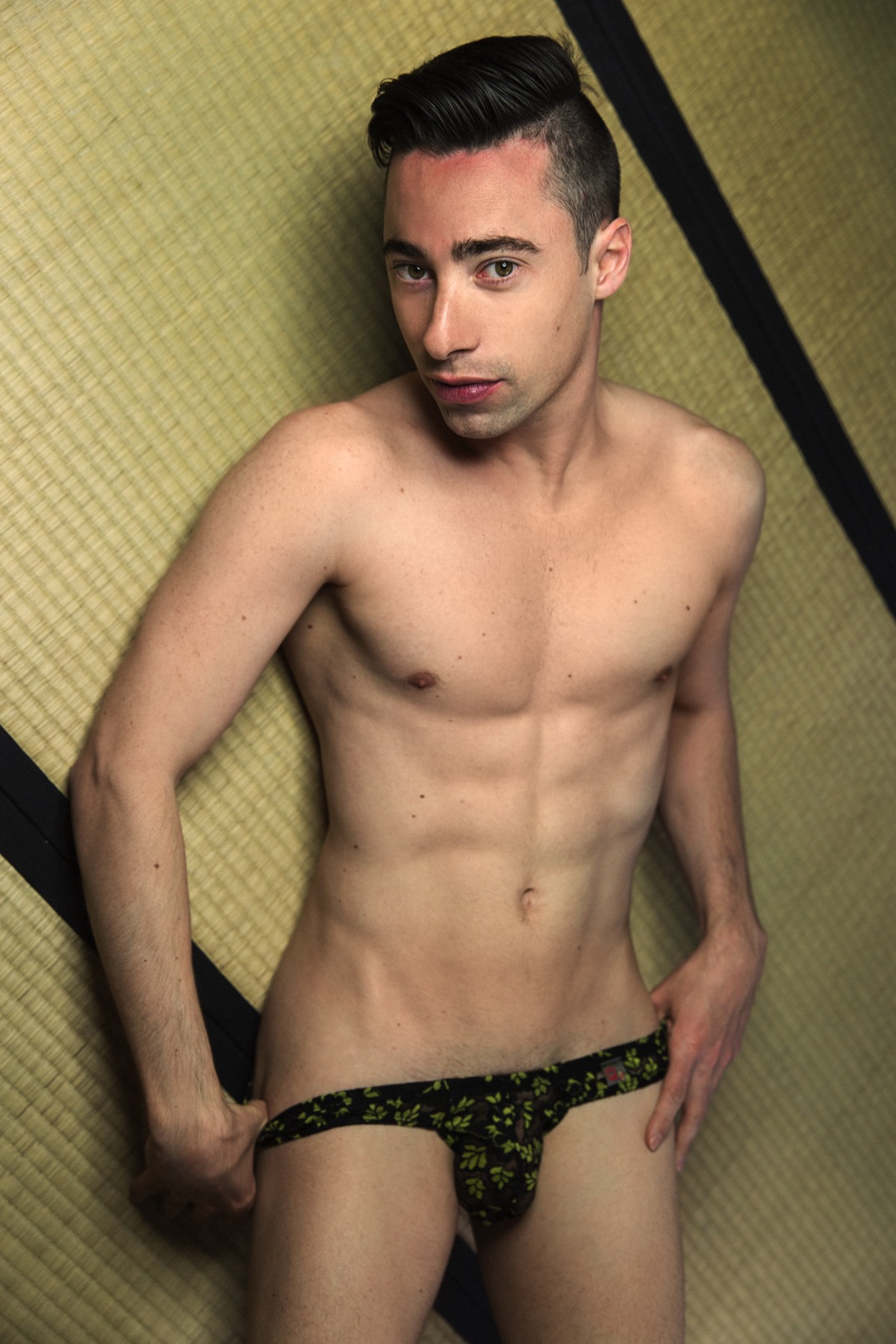 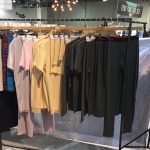