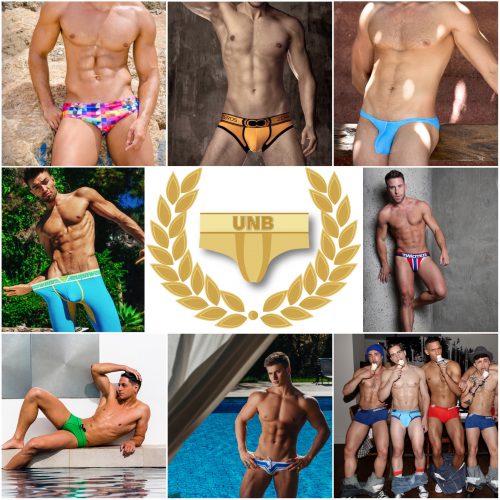 The year that was 2015 was a great year in underwear and swimwear! There were so many amazing pairs that we had a lot of trouble narrowing it down to just a few pairs! But we did it and have an everything ready to go! This year we have a few surprises to be released later!

We have two pages to help you make an informed decision! One shows all the nominees and the other is the voting ballot. Unlike the US Presidential Election we’re only going until Sunday! You can vote once a day per email. Duplicate entries will be disqualified.

We will announce the winners next Tuesday! So go vote! 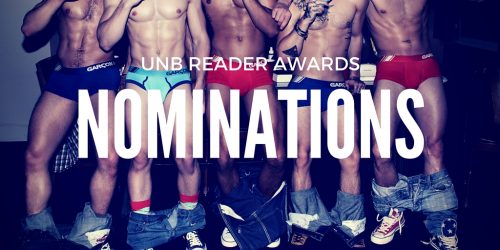 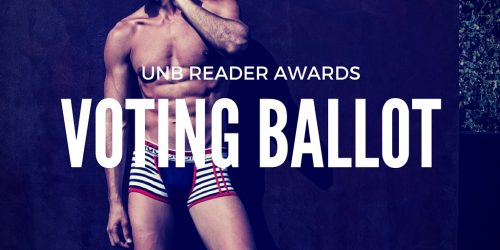 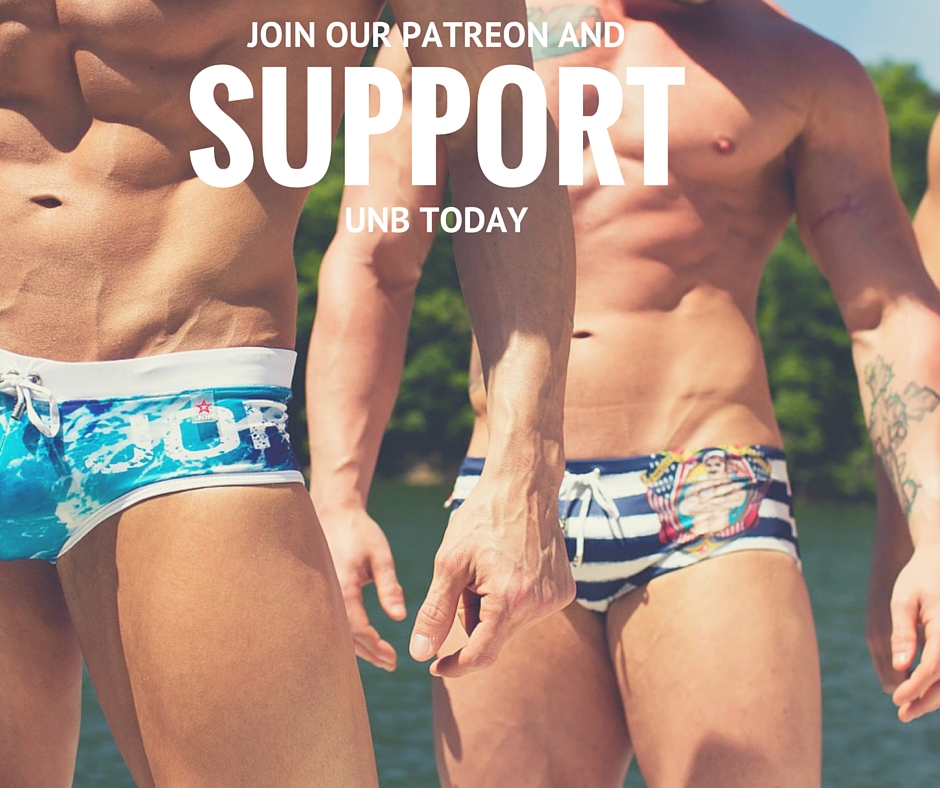 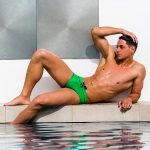