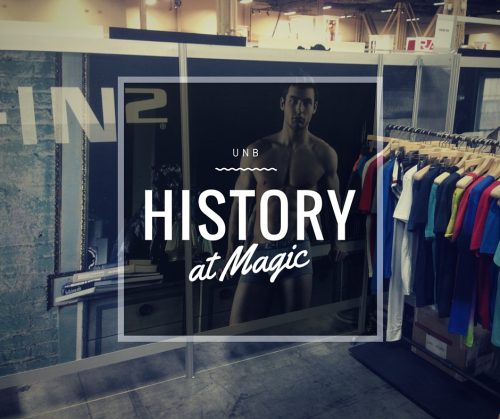 It’s MAGIC WEEK! New readers maybe asking “What the heck is Magic week?” Is is something to do with magicians? No it’s a trade show in Las Vegas that is held every February and August. The purpose is to show buyers new items for the coming months. The show is not just underwear. Its everything form suits, jeans to accessories. Buyers and exhibitors come from all over the world. 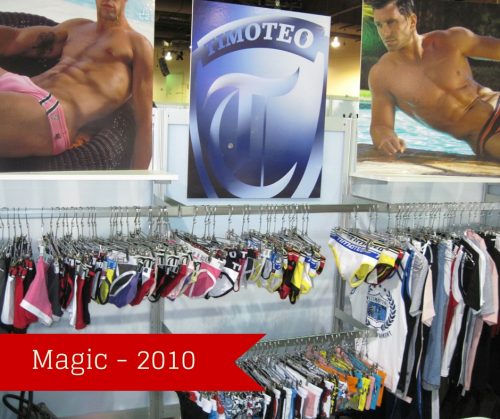 Magic is no longer Magic! There is another show called Curve that used to have a lot more men’s brands. Currently its 99% women’s brands. In the last two years two new shows have come to Vegas. The new shows are Liberty and Markt. A few of the underwear brands are going to them. In the past Nasty Pig and Naked attend Liberty. Wood Underwear now goes to Markt.

I originally went to Magic in February 2010. It was something Baskit said I needed to do to get to know the brands. They flew me out to the show and I spent one day in Vegas. I got to talk in person to all these people I had known via email and phone calls. It was a lot of fun! I was so tired after the day. I got to as many brands as I could but still needed to see more. Also, I learned about Curve. About half the brands were there in 2010 and I missed out on a lot of people. 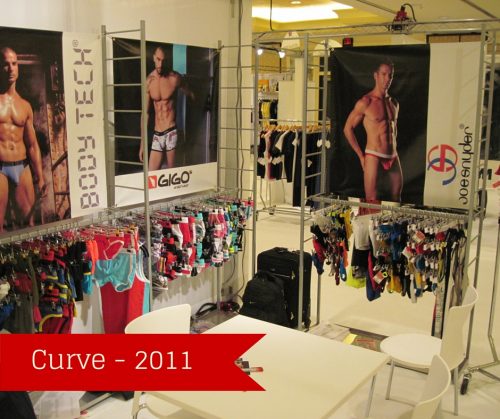 We flash forward to August 2010 and I went to both shows! I spent one day at Curve and one day at Magic. I would have 35 to 40 brands to see. It was go go go from the beginning. At Magic they would have some upstairs and some downstairs. I had to walk about 20,000 steps a day. After my day I would go back to my hotel room and crash!

Not all brands were at the shows. Some would show in suites. I like the suite meetings. They are a bit more laid back and easy going. Plus you can have a model up in a suite! That is where we shot a lot of our N2N Bodywear videos. But this adds to walking. If you have ever been to the Mandalay Bay Convention Center its a long walk from the Hotel to the Convention center. Just imagine doing it 3-4 times in a day! 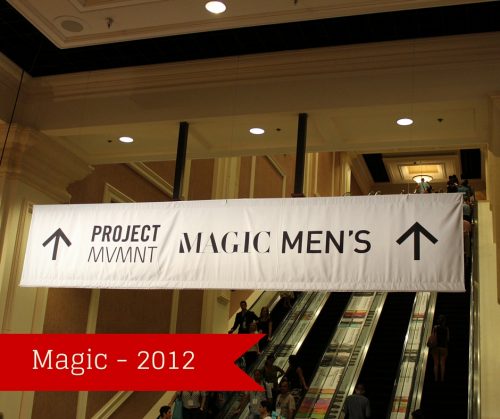 Over the years there have been some changes to the shows. The first is there are less brands going. The shows aren’t cheap to exhibit at and a few brands no longer show. Which sucks because I really love talking to them in person and bringing you guys undies. Some brands only go in February and skip the August show. This past August there were around 20 brands to see. Way down from 40 in the early 2010’s. This trend will continue and in 10 years we may not have all the brands in one area. 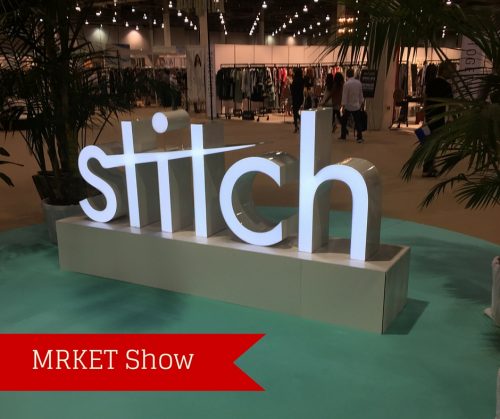 The other change that we aren’t happy with and brands aren’t either is the lack of models. They moved everyone to a different area and have clamped down on brands having models. This is how we did videos and pictures to help cover the events. If you noticed less videos this is why. Only 3-4 brands had models this last show. Will this change for this year? I doubt it. 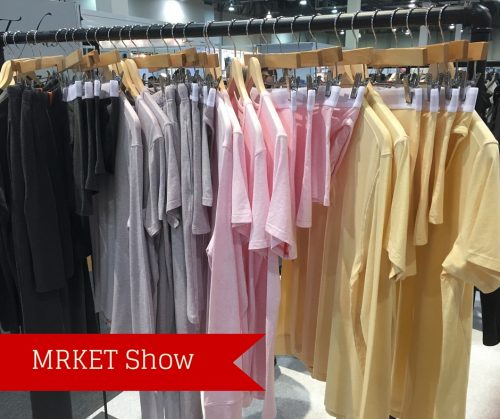 In the future more brands will be doing business on the internet. Relying less on shows. But this will allow the internet to do more. Things like Skype/Hangout Video chats will take the place of shows. We are starting to do that on UNB as well. I will miss going to Vegas two times a year. I love the town and have a few traditions such as Secrets Pizza, Mermaid’s Deep Fried Twinkies, Bellagio Fountain show and more! But that’s what vacation is for right? 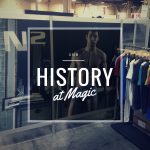