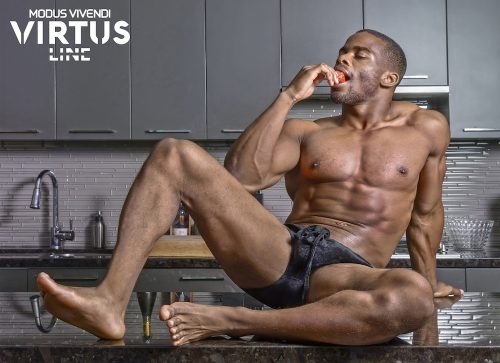 Modus Vivendi completes its Autumn/Winter 2016 collection with a new line of underwear, singlets and accessories made from Italian velvet. This new line is called Virtus and it combines the soft, soothing touch of velvet with relaxed, sexy styles. The name Virtus derives from the Latin word ‘vir’, which means ‘man’ and has the connotations of courage, manliness and excellence. These new garments are unfussy, masculine and practical and should appeal to men who are uncomplicated, young at heart and fun. On a cold winter’s night they are perfect for relaxing at home and with just a touch of spice to the look they should keep you extra warm!

The photographer we called on to shoot the campaign for the Virtus Line is Kevin Slack, someone who understands not only the steamy sensuality of hot men, but who can convey feeling and character brilliantly. His photographs seem to have a special ability to draw you in – or is that the models he uses… Leaving momentarily his favourite destination, Cuba, Slack worked on the shoot in Toronto, Canada and found the perfect partner for the campaign in model Cianan. We think his amazing, athletic build and his bright, honest face suit the playful, sexy character of this line well and are very pleased with the outcome: a stunning campaign, creative, welcoming and sexy, just like the new Virtus Line by Modus Vivendi. 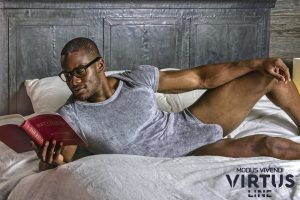 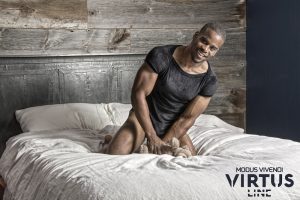 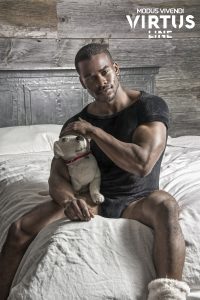 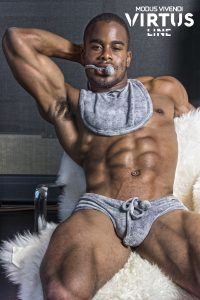 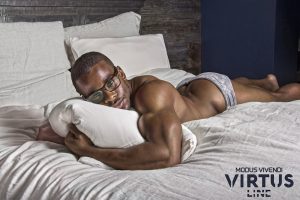 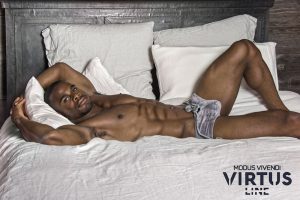 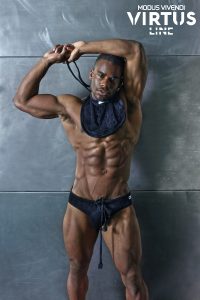 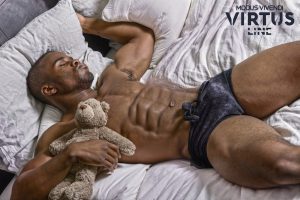 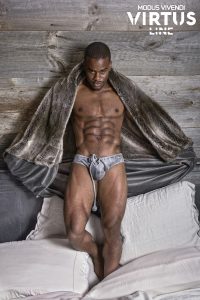 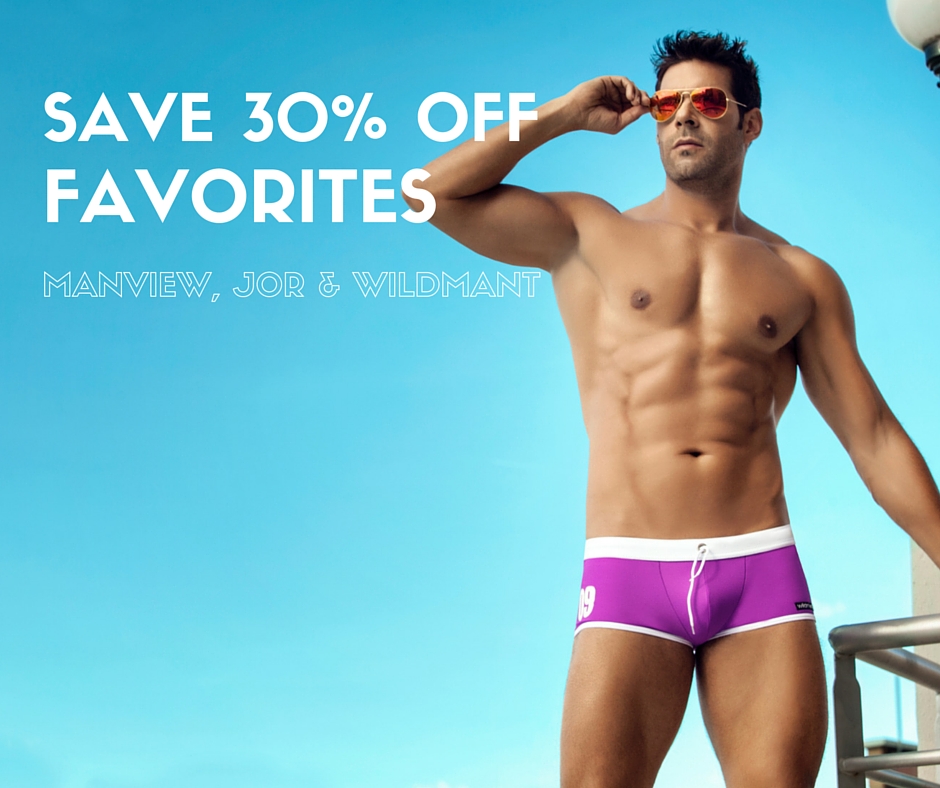 Save 30% off JOR, Manview and WildmanT 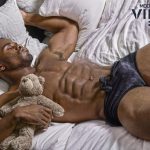