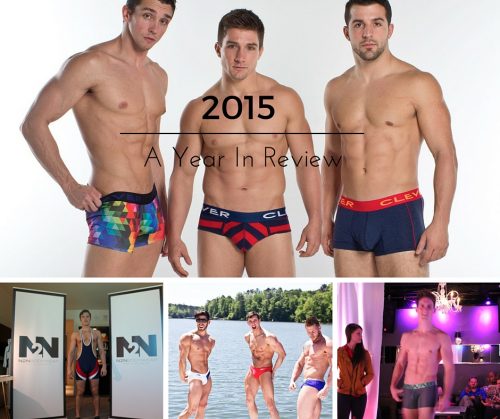 It’s been quite a year at UNB. Like most things there were ups and downs through out the year. 2015 also marked the 7th year of doing UNB. Which is in sane to me! On one hand it doesn’t seem I have been doing it that long and on the other I can’t picture my life without doing it! I think this past year has made me look at where we have come and where we are going. Which may sound ominous, but we always have something up our sleeve!

Here is my Look Back of what happened this year! 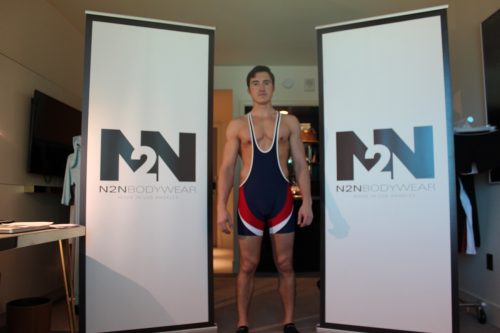 Magic Feb 2015 – February is the BIG show of the year. Its the one more brands go too. It was great seeing brands that I only get to see once a year. It was the last time that Curve was a separate show. There were always one or two men’s brands at Curve, now they have moved on to other shows. While I still go to Curve its not like the old days where you could spend a full day covering brands. One of my highlights of the trip was going out to eat the the N2N guys. Whom I love each of them. They are amazing! This was also the trip I came down with Bronchitis on the last day of the show. Let me tell you there is nothing worse than traveling sick! 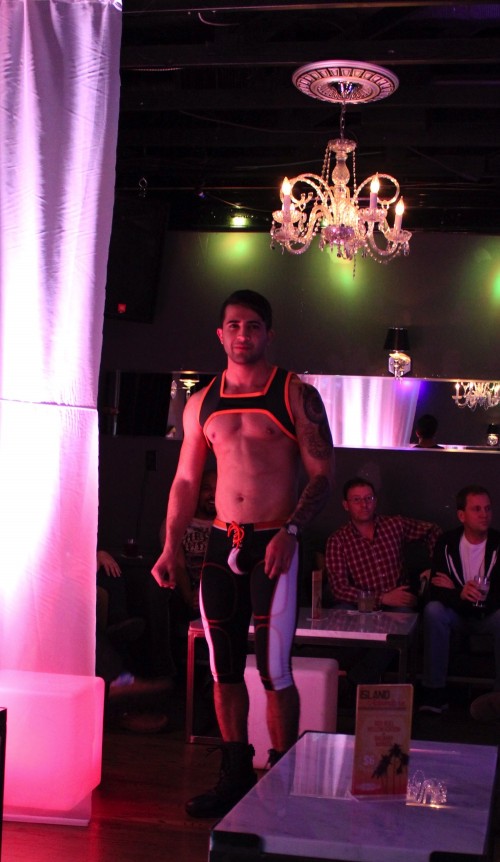 DrawerFull.com March Show – In Vegas I got the chance to meet the guys behind Drawerfull.com. They were doing a show on March 6th. The weekend before the winter storm hit Lexington, KY and it was iffy up until that morning. I kept checking the weather and road conditions and chanced it. I drove up and until I really got to the Kentucky state line there wasn’t much snow. The drive up wasn’t too bad. I went to the show took pics and had a great time. It was a really great show. 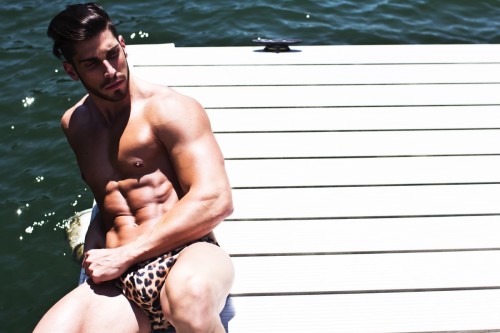 Swim Guide – Our guides have constantly improved. Our Swimwear was shot in May with four great models. It also marked the last time, for a while, that Matt helped with the shoots. At the time I didn’t know he would be taking a great job and be unable to help. He’s been a mainstay in UNB Guide shoots for the last few years. SHH don’t tell him I miss him greatly. He secured a great location and we had some amazing brands. the whole guide turned out amazing! We had Chandler, Michael and Nathan returns and the addition of Bobby. The brands sent great suits, Clever, WildmanT, JOR, aussieBum, N2N Bodywear, Modus Vivendi and Junk UnderJeans.  It was shot by Taylor Campbell. 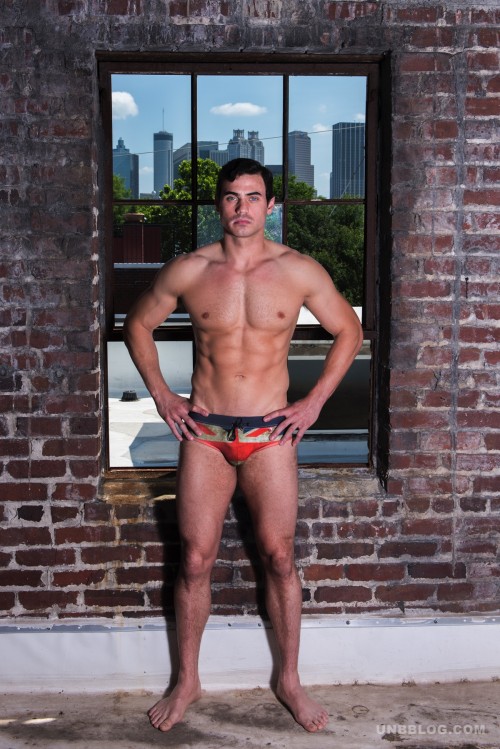 Clever Shoot w/ Damien – We branched out a little and did a shoot with Damien (from our Holiday Guide) with photographer Ignacio Rivera Jr. We found a great loft in Downtown Atlanta to shoot. The shoot turned out great! We had four pairs and after doing guide shoots, having just 4 pairs was easy and we could take our time! The pictures turned out great and we hope to do more! 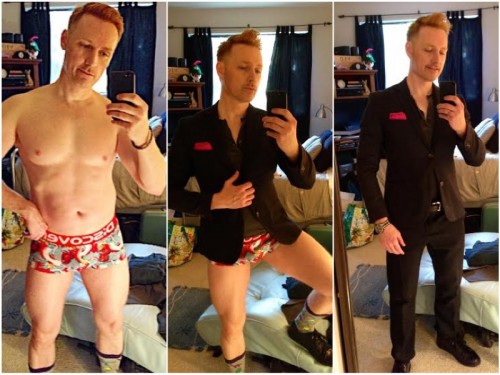 Fox Style videos – We launched the Fox Style videos. This was something I was super proud of helping create. We picked the right person to do fashion and design a look around a pair of underwear. The first one was done on the site but it really didn’t take off until we did the videos. It was amazing. We had a slight set back at the end of the year and hope to relaunch them in 2016. We have been talking to Fox Michaels and hope to be back on track in the New Year. His schedule went crazy with work, travel and such. 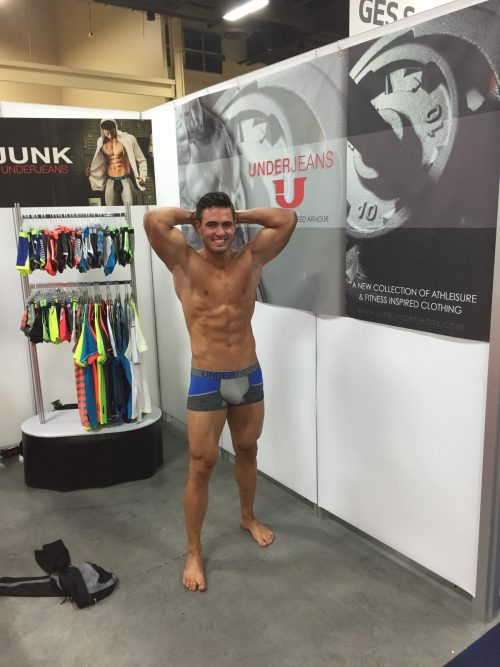 Magic Aug 2015 – Vegas in summer is always HOT. Luckily this time I didn’t come down with Bronchitis! This show was one of the smallest shows ever. Which for me was a good thing. I expanded the shows I attended from 2 to 4. In addition from just Magic and Curve. I attended Liberty and Mrkt. This made my first day really long. I went to the Venetian and got both passes to each show. Luckily Liberty and Mrkt registration areas were side by side. I spent the morning meeting Wood underwear, Nasty Pig. After that I went to check out Curve at the Las Vegas Convention Center. Previously it was held at the Sands Expo space aka Venetian as I call it. If you have never been to the Las Vegas Convention center, consider yourself lucky. Its is the most monstrous building. I had to walk all the way to the back. Little did I know it was so big they have a shuttle service that takes you around the building. It was very different than years past. The following days I spent at Magic. It was great having less brands from the stand point I got to hang out and talk with a few brands. We got the amazing video from Junk UnderJeans of their model stripping. 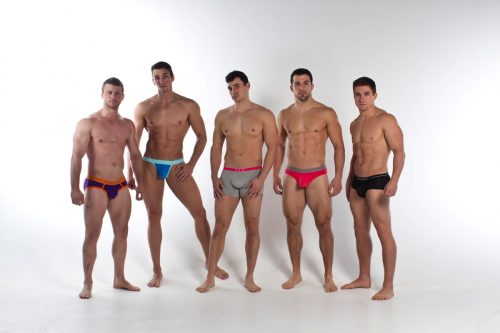 Holiday Guide – Its always odd to me that we shoot the holiday guide at the end of October/beginning of November. As I mentioned above this was the first shoot without Matt. I had to recruit all the models and find a place. Matt has a knack of finding amazing places. Over October I secured the models. Chandler and Damien we have worked with before and new guys Drew, Wes and Pat. Plus we had all the brands secured. Clever, Pikante, Ergowear, N2N Bodywear, Jack Adams, Junk UnderJeans, YOCISCO, BearSkn and BüLGE Clothing. The one thing missing was a location. At first I thought a hotel room again, but the ones with suites were way out of our price range. On top of that there were only so many options for a hotel room. Then it hit me a studio. I found MAPS Studio and we went basic. The pictures turned out great! The classic white back ground was amazing. The new guys worked out well. We hopefully will do some new projects with them in 2016. This also was the fastest shoot we have ever done. Most holiday shoots last 3-4 hours due to the number of pieces we have to shoot. This lasted just over 2 hours! 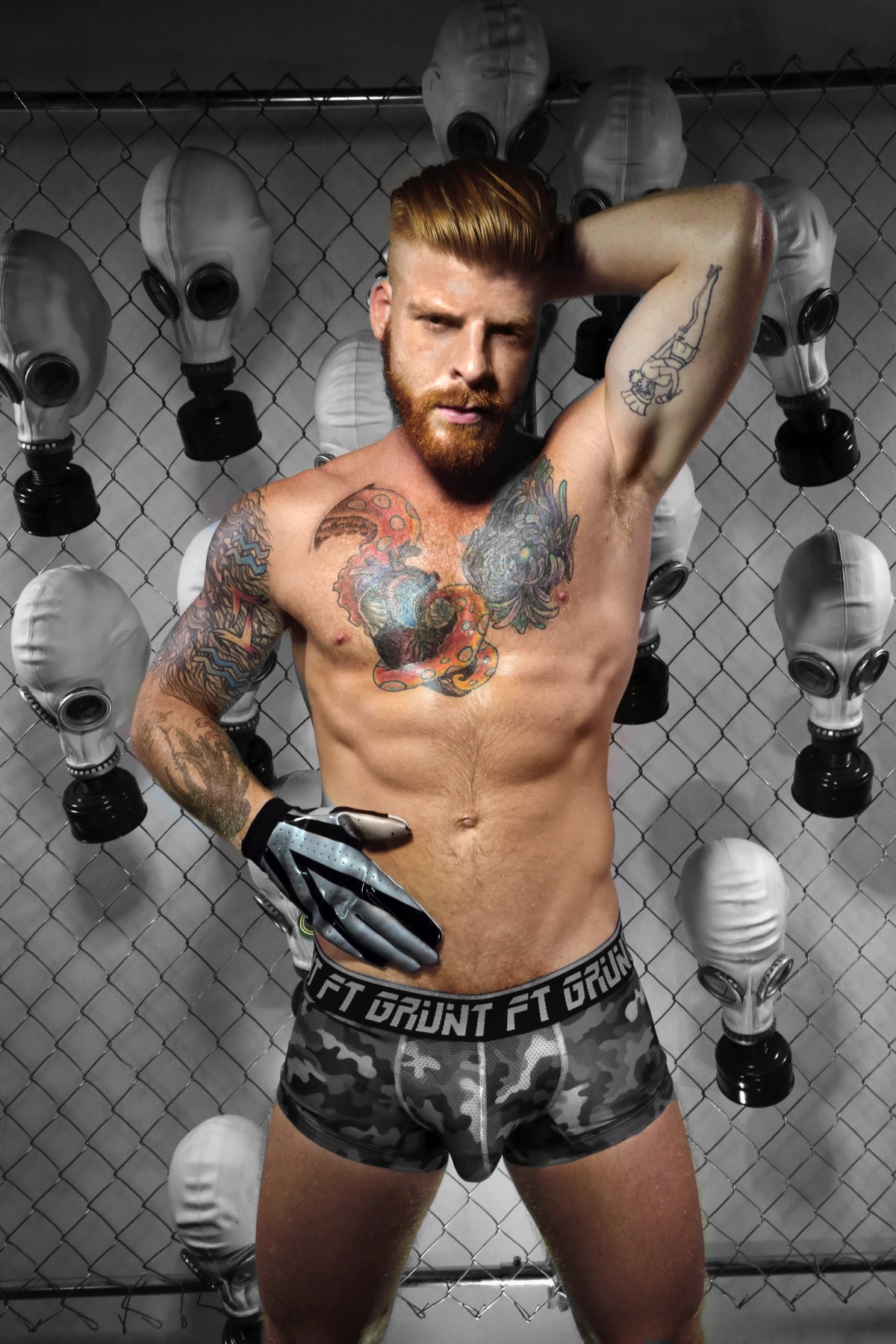 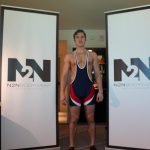