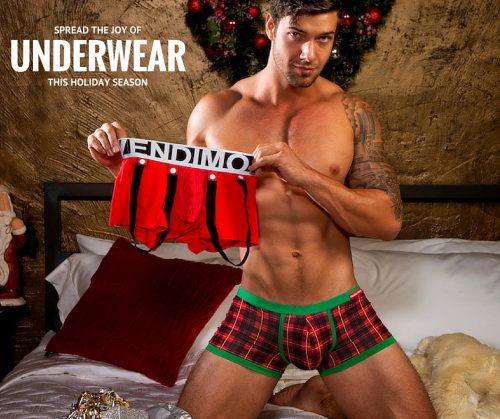 Tis the season of giving! One thing we here at UNB you guys should be doing is sharing the gift of underwear! We all know how amazing great underwear is, why not introduce our friends into the wonderful world of underwear. Its been shown by a few of our models that once they try underwear they get more. A few of our models we have used never wore designer underwear. After we work with them for a bit they say they have expanded their collection.

Regardless of your sexual orientation (yes we have straight guys who read us!) its time to break down the wall that says we can only give underwear to guys and have a romantic intention behind it. We can give guys any other clothing why not underwear? We believe that every guy deserves great underwear. Many of them out there would never give them a second thought unless they actually get to try a pair.

What do you give a guy who’s never worn designer underwear? We aren’t saying rush out and get them a jock or thong. But rather a great brief or boxer brief/trunk. Something not too flashy or crazy. Remember in this instance going classic is definitely called for! Then let them discover the journey on what they want to explore. (see a list below of great “starter” brands of underwear)

What do you give someone who loves underwear? We hope you know a little about what they have in their collection. If you can find a brand they don’t own and get them to try it out. If they have a favorite brand make sure they don’t buy every pair they make. Examples of what you could buy are new fabrics, fun prints, new brands or new styles. You can have a bit more fun picking out a pair for these friends.

What do you give someone who buys underwear a few times a week? Yes we have readers who buy multiple pairs of underwear a week. These power buyers will be hard to buy for because they may already have what you bought them. I am not a fan of Gift Cards but this maybe a time to give them one. You can give them one to a brand or store. Let them pick out what they want for that week.

I think as a group we need to be more open about underwear with our friends. We all want to feel amazing through the day and nothing does that the way underwear does. If you meet resistance just say “I thought you should try something new. I love this brand and think you will too.” Let’s spread some holiday joy by introducing a friend into the wonderful world of underwear! 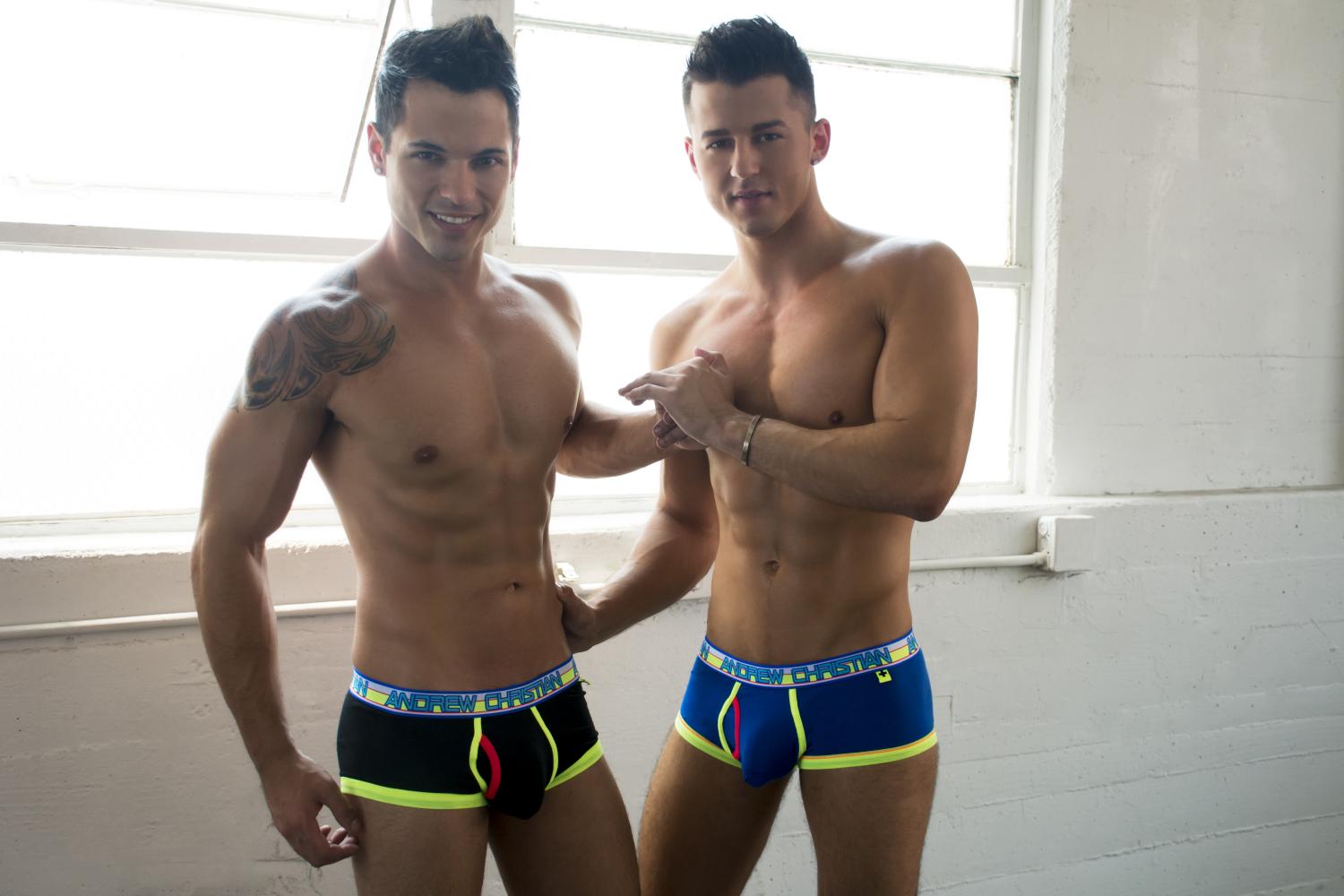 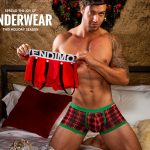