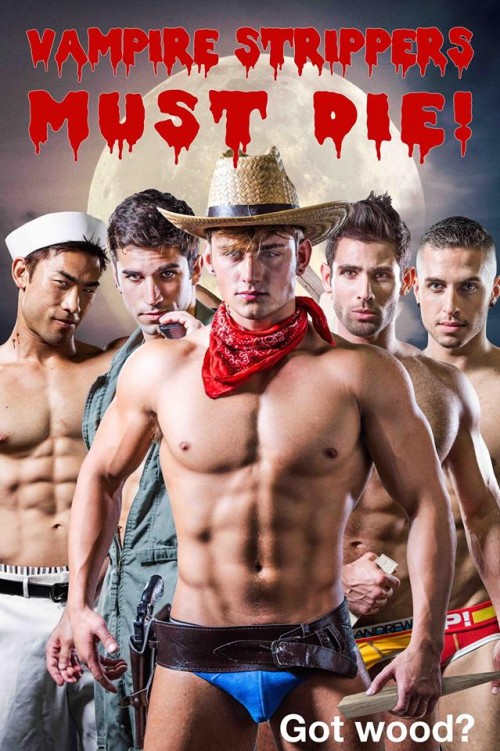 What happens when Magic Mike meets Buffy the Vampire Slayer? Its the movie Vampire Strippers Must Die! Which looks like a lot of fun. We got the new trailer and press release this week. We hope to interview a few of the guys in the movie. Here is the press release ”

A new trailer has been released today for Vampire Strippers Must Die!, a hilarious and sexy horror-comedy set to star America’s Next Top Model’s Bryant Wood and underwear supermodel Pablo Hernandez, in their first feature film acting roles. The script for the film previously won the New York LGBT Film Fest’s Screenwriting competition in 2010.

Set to go into production in November 2015, the wacky comedy by award-winning filmmaker Keith Hartman follows a group of American male strippers on tour in Eastern Europe faced with having to battle the undead. With fantastic dance numbers, jaw-dropping epic fight scenes, fun plot twists, and funny, yet memorable character moments, Vampire Strippers Must Die! will feature more hot boys than you can shake a stick at, and then some. The film will also star famous fitness model John Suazo, and other exciting new talent.

While the men of Chippendales perform in London, Paris and Milan, the men of Overnight Male are stuck playing low rent dive bars in Bulgaria. After six weeks on tour, everyone is getting just a teeny bit cranky. The straight strippers and gay strippers are ready to kill each other, and the only thing holding the band of American male strippers together is their geeky and resourceful tour manager, Jake. No matter what Eastern Europe throws at them, Jake’s been able to handle it, whether it’s been aggressive fans, thieving bar owners, broken buses, or even the occasional need for bail money. Vampires, though, are a new one.

Vampire Strippers Must Die! will feature a lonely vampire hunter who has never gotten over his high school boyfriend. A female vampire who has been in a bad relationship for 300 years, before finally discovering the small screen wisdom of Dr. Phil. And a pair of twin brothers who strip together but compete over everything.

Hartman’s previous two films, You Should Meet My Son! and Real Heroes, have earned “Best Picture” awards at nine film festivals, as well as “Best Director,” “Best Screenplay,” and several “Best Actor” awards for members of the cast.

The trailer is being released as part of the film’s Indiegogo campaign, which is seeking to raise $125,000 in production funds in 30 days. A successful campaign will give Hartman the resources for an ideal 18-day shoot, which will allow them to shoot all of the stunts, fight scenes and dance numbers to make this film as fresh and as exciting as possible.

Those interested in learning more about the film can visit the official Vampire Strippers Must Die! page at www.VampireStrippersMustDie.com. 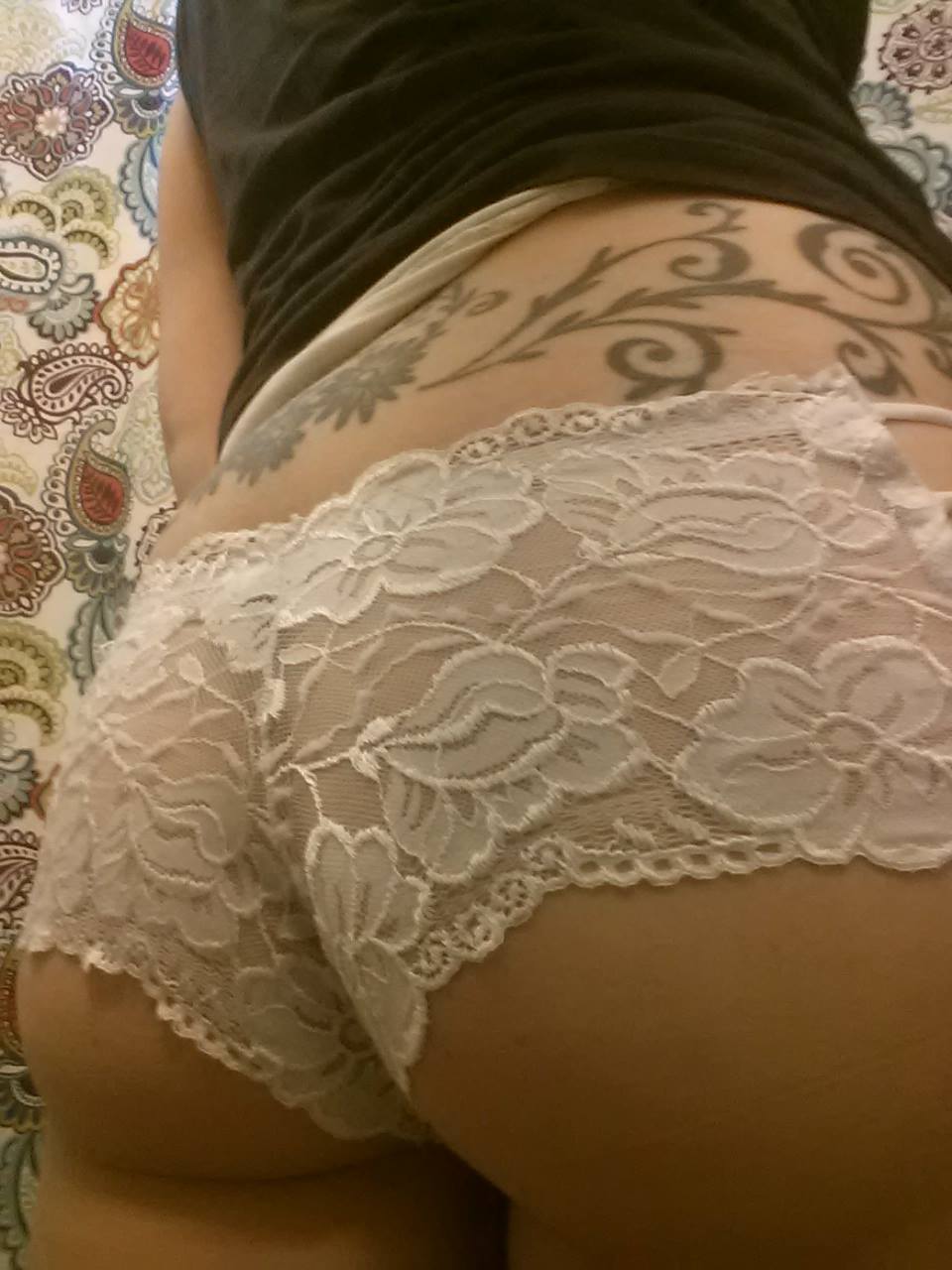 How I Discovered My Love of Undies - Th3Doctor 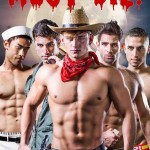