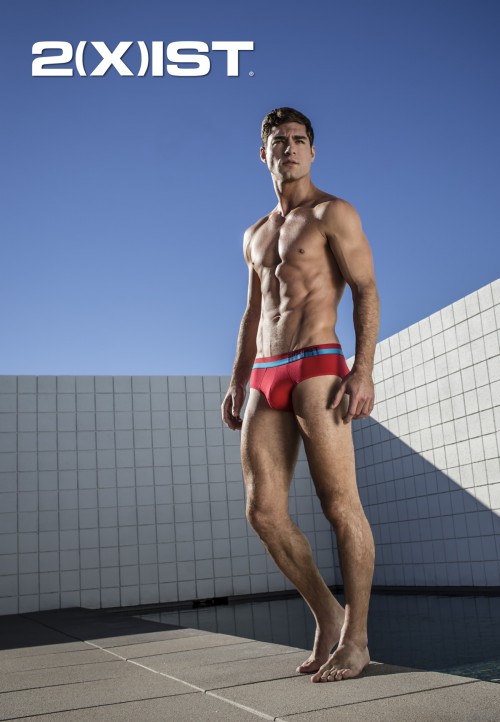 2(X)ist has launched a new line called Barcode. What makes the Barcode line so awesome? To me its the modal fabric used in the new collection. Modal has become one of my favorite fabrics in the world of men’s underwear. Its super soft to your skin and breathes well during the day. It’s AMAZING to me. I don’t know why more brands didn’t use modal in more pairs.

The new BarCode comes in three different styles. They are No-Show Brief, Bikini Brief, No-Show Trunk and Knit Boxer. This marks one of the few times 2(X)its has released a boxer. When I saw it I had to do a double take in Vegas! You maybe asking where does the Barcode come from? The tag on the pairs says 2(X)its and has a bar code.

Each of the new pairs comes in four different colors. The colors are Formula One (red), Directore Blue, Black and Black Stripe. The No-Show pairs have a waistband with an accenting color. The Boxer and Bikini have a small band of accenting color at the top of the band.

The pairs retail for; No-Show Brief & Bikini Brief $26 , No-Show Trunk and Knit Boxer $30. Find these pairs at the 2(X)its website. 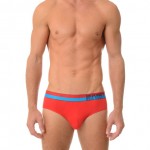 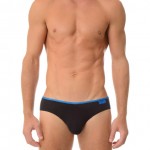 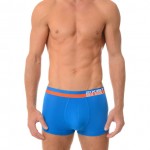 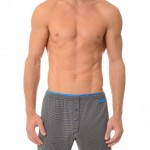 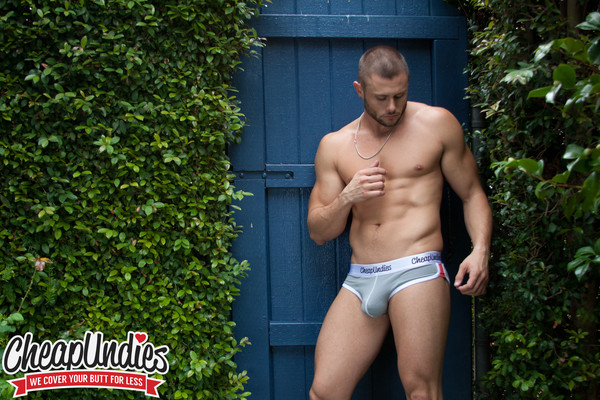 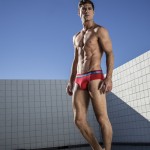