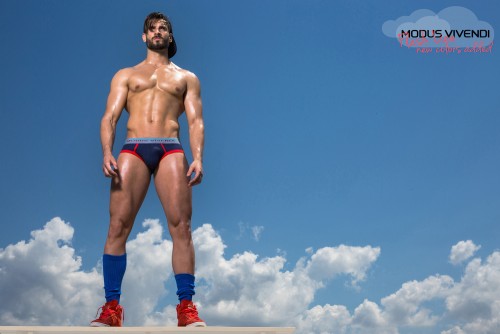 After the success of the first part of the campaign which featured model Alexandros Kaltsidis posing as a window cleaner the second part features him as the man in the clouds, posing in the new colours of the line which have just beed added.
The Modus Vivendi Flash Line now has more new colour combinations, comprising 18 items in total, 6 for each underwear style (super low cut briefs, classic cut briefs and brazil cut boxers).
Credits:
Underwear: Modus Vivendi (www.e-modusvivendi.com)
Model: Alexandros Kaltsidis
Photographer: Panos Misailidis 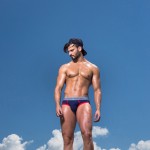 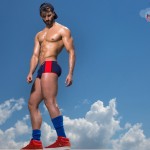 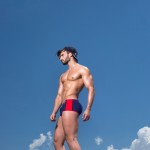 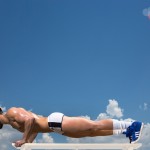 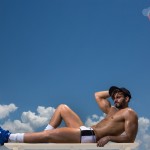 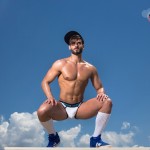 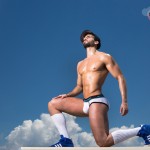 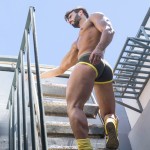 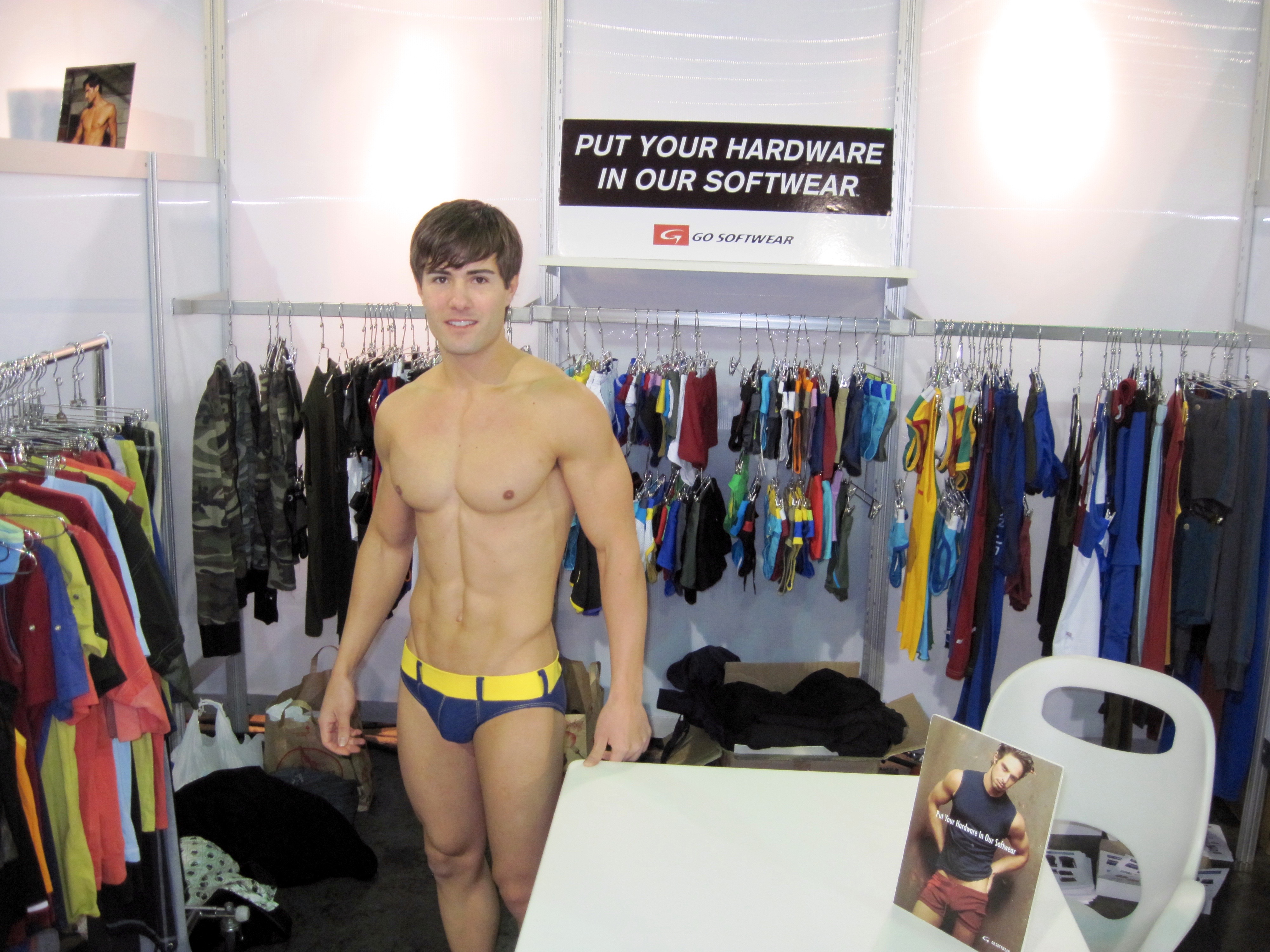