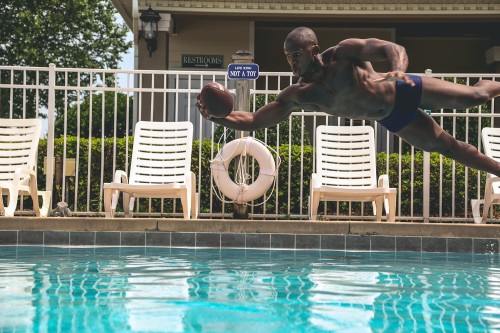 In our latest Model Profile we sit down with Maurice Bright. He’s an up and coming model in the world of underwear. Here is your chance to get to know more about this amazing guy.

My 1st modeling job was a swimwear style shoot for Lupo. I got the job by building a solid relationship with Lupo North America’s general manager Malcolm over time and he believed in me before I really did any extensive modeling.

For a long time I felt like from head to toe I was a rarity in appearance. Attractive enough to fit a “model” mold but unique looking enough to be able to rise in the ranks efficiently given the work.

The Lupo shoot, by far. Working with photographer Rawy Rayan to create those images really set the tone for my career. 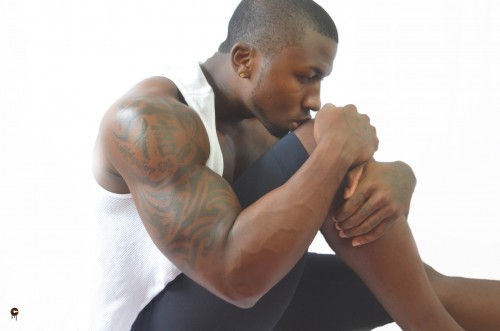 My latest shoot for my Chocolat campaign, with photographer Diana Etienne. I really liked that shoot because it was not so “harsh” so to speak, a lot softer and artistic than my previous shoots.

Which shoot has been your most challenging? Why?

The Lupo shoot was the most challenging simply because it was a 5 hour shoot in the BLAZING heat haha.

I’d love to work with Ricky Day, his work his phenomenal. I’d also like to shoot with Luis Rafael. As far as brands, I’m quite comfortable with the idea of modeling for Lupo exclusively to be honest. 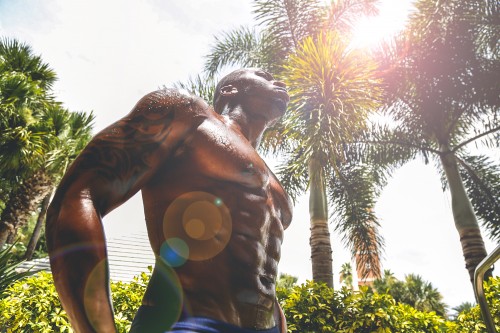 Uhm, I’ve been actively writing poetry for about 14 years of my life now and I love it!

My diet is more flexible than other’s may think – I frequent Chinese food, Wendy’s and etc. but I make sure these foods fit my macronutrient requirements for the day. I tend to cut out diet sodas as a shoot nears as well. The exercises I do remain the same, lifting heavy but I do add more high intensity interval training like speed clean & jerks to shed a wee bit more body fat if needed. 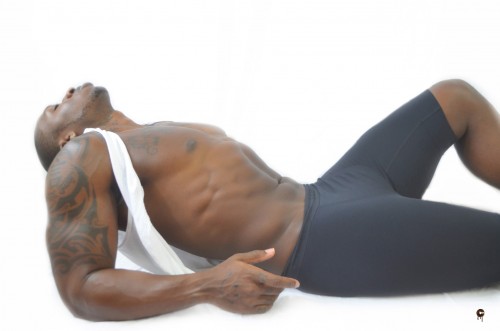 I’ve recently rekindled my love for brownies so yeah, those haha.

Not really but I’m discovering some really gnarly brands out there so I’m learning more as the days go by!

Looking at your underwear drawer, what is it made up of?  % boxer briefs, % briefs, % jocks, % thongs.

My underwear drawer is 70% boxers and 30% briefs but I’m really interested in trying out some jocks especially given my activeness.

Haven’t worn anything TOO crazy to be honest. I’d say these really tight Hollister briefs haha, didn’t really anticipate how snug they were going to be but my thighs and glutes are quite muscular so yeah. 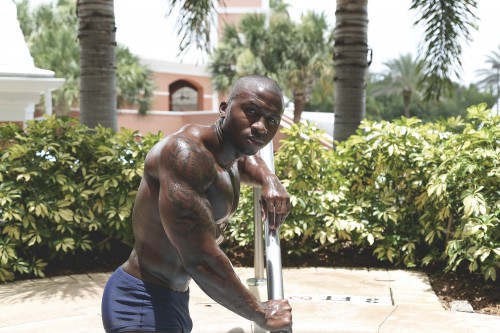 To be one of the most known muscle models in the world, scoring a slew of work in underwear modeling but also remaining well respected in the fit model community.

“Don’t ever rush greatness, continuously feed it and be patient about it’s growth.” 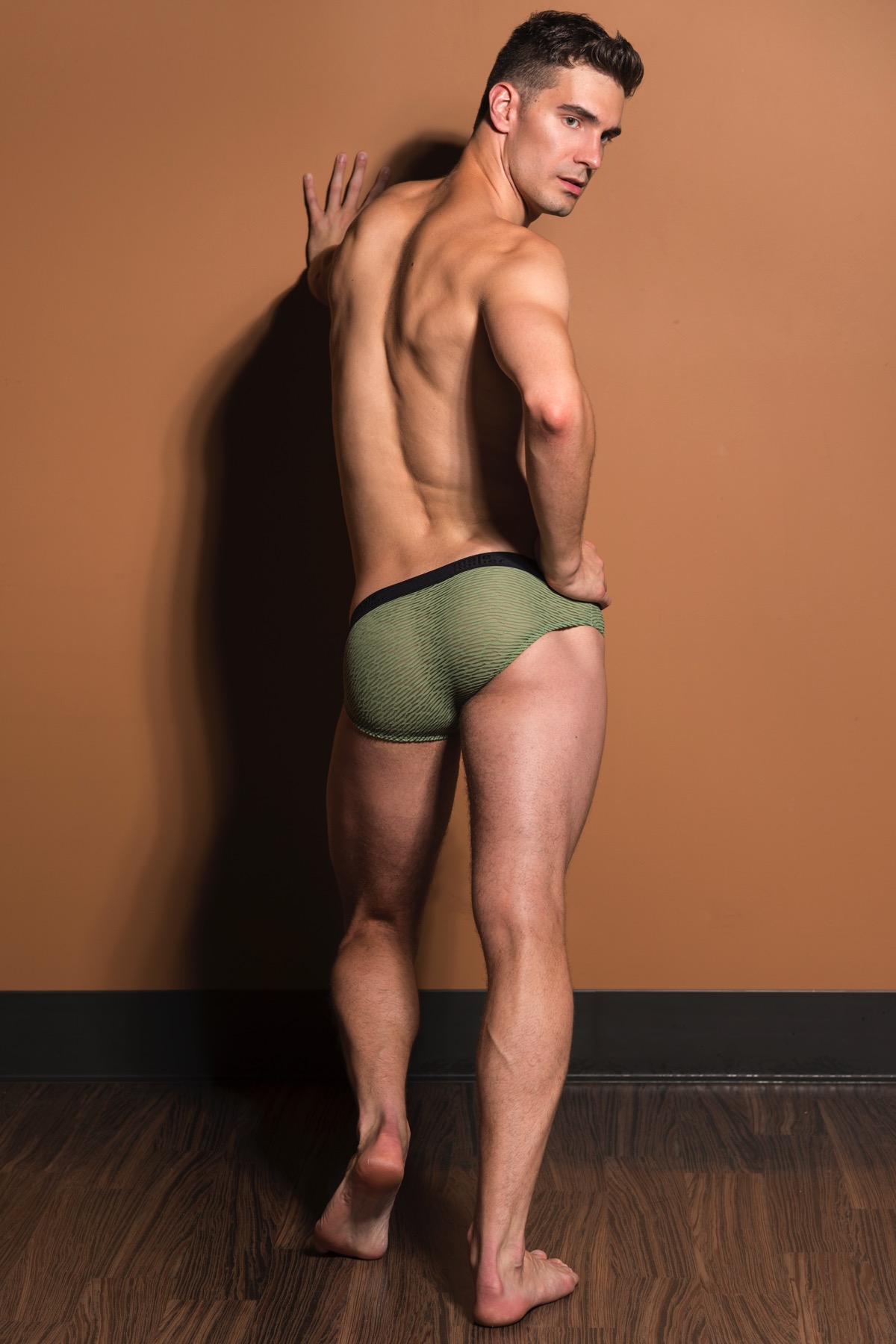 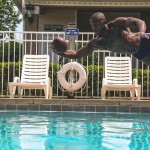