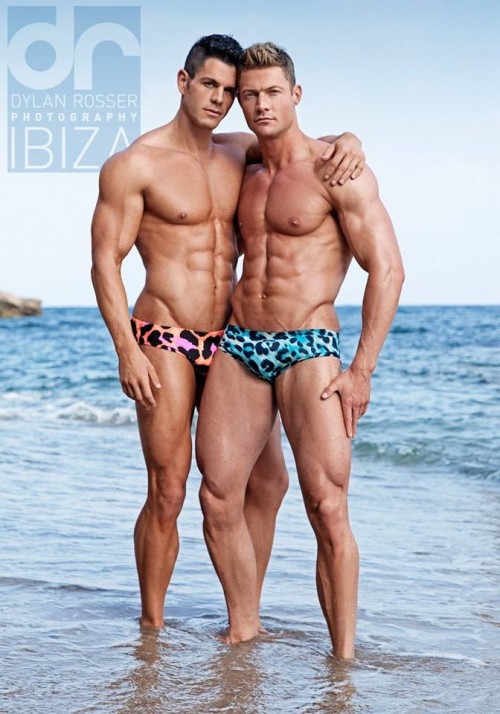 We have along history with Eric Turner here at UNB. He has always supported us and been a good friend to the blog. He is one of the first models I ever met. He’s never had attitude, but he’s always been a pleasure to work with. He is also one of the funniest people I know! He’s now branched out and started his own line of underwear called Oryx

When I was 16 I knew a woman who was doing a runway show that involved hair modeling. She asked me to do it, so I did.

I don’t know if I’d say modeling is something I’ve ever truly ‘pursued.’ It’s something I’ve always as a fun, side thing to everything else I have going on. It just so happens that it’s lead to other opportunities in my life, but I’ve never actually pursued the modeling. 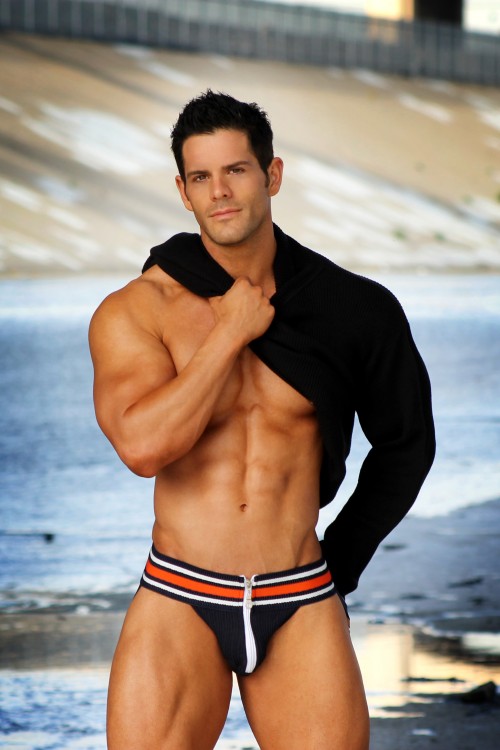 The first time I met with an agent, she looked at several photos I’d had taken, and then looked across her desk at me and said, “There’s nothing I can do to help you.” So I determined that I needed to be realistic about my modeling ‘expectations’ and get a real job. I moved to Phoenix a couple years later, and Carlos Arias tried to convince me to shoot. It took him a year to convince me to finally shoot, and after we did it opened up all sorts of other opportunities for me.

Morne’ and I shot with Dylan Rosser in Ibiza. Aside from Dylan being a really great and fun guy, the shoot was an excuse for a vacation in paradise. When we weren’t shooting with Dylan, we were experiencing everything the Mediterranean had to offer: incredible food, amazing scenery and sunsets, and some of the most incredible beaches in the world. They say that everything in life is better when you have someone to share it with, and it just ended up being an incredible experience, being able to experience it with Morne’. 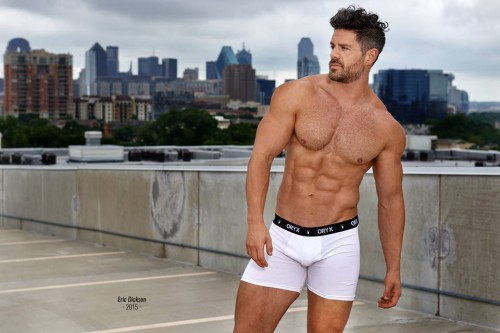 Photo by Eric Dickson for Oryx

Which shoot has been your most challenging? Why?

The first time I shot with Pat Lee in Chicago, it was the day before a bodybuilding show. As such, I was very depleted, with low energy, and little water. We ended up getting incredible shots, but I’ve never cramped so bad in all my life, as when I was trying to flex and hold poses for Pat.

Now having started my own brand of underwear, Oryx, it’s been my main focus for shoots. I’ve been really lucky to have worked with some world-class photographers. Of anyone I can think I’d want to shoot with, it’s Simon Le, in Australia. But the distance has posed a problem. And if he was still living, I’d JUMP at the opportunity to shoot with Herb Ritts. He was an incredible photographer, and every one of his images has become iconic when thinking about the male figure. Two I would also like to work with are Serge Lee and Tibo Norman

I’m actually really shy and get really bad social anxiety around people I don’t know. If I’m at a house party, I’ll always be up against the wall, minding my own business- and never the guy who is the life of the party, unless I feel really comfortable with the people who are there. 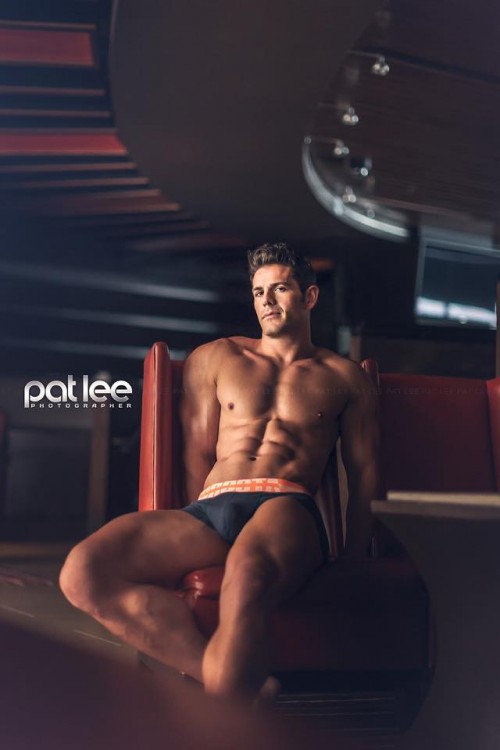 When I’m prepping for a shoot I increase my cardio slowly over the weeks preceding the shoot, and I start cycling my carbs. It’s unhealthy to go completely low carb. So I’ll have days where I do low carb to draw the fat out, but then days with medium and high carbs to re-energize myself.

Absolutely. I had several drawers full of underwear, most of them I’d never even wear.

Looking at your underwear drawer, what is it made up of? % boxer briefs, % briefs, % jocks, % thongs. 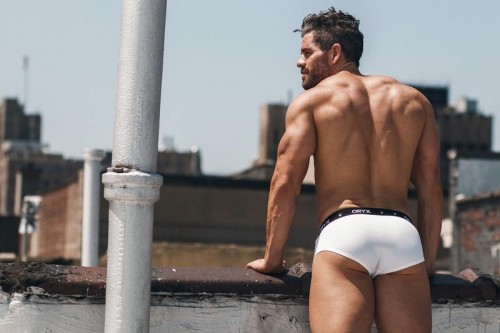 As a gag one year for Halloween I wore a thong that had an elephant trunk in the front.

To build Oryx to be a lifestyle brand that comes to people’s minds when they think of quality and great fitting underwear.

Be realistic. Honestly, the best thing that ever happened to me was the agent who told me that I’d never be a model. It made me realize how fickle this industry is. A model can be the most perfect model one person has ever seen, and to the person next to them they can be hideous looking. That experience helped me to realize that if I was ever going to do any modeling, that it needed to be something I did on the side, because I’d never make a living out of it- at least not a long-term career. Most models have such unrealistic expectations. At any given time, there are 5 or 6 supermodels in the world, and none of them are male. So having realistic expectations of what to expect out of a ‘modeling career’ is critical to not only not be disappointed, but having a real job that’s going to provide for you. 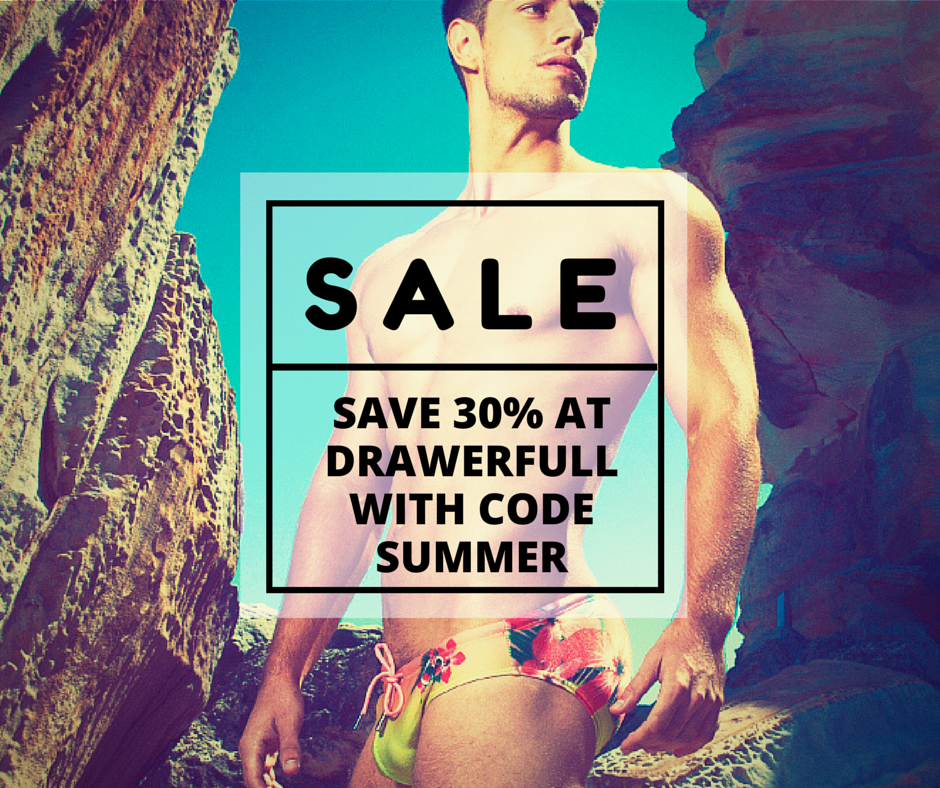 I like your thoughts and ideas on how “one should love oneself” and how they look and work at doing their best at it. 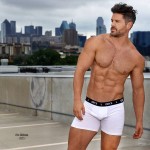