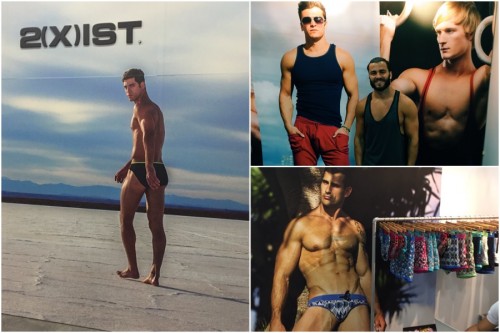 This post is a week later than normal. There are two reasons for the delay. The fist is we had our UNB Awards this past week and the second is I came down with Bronchitis in Vegas. Let me tell you there is nothing worse than being out of town and being sick. The good part is I didn’t get full on bronchitis till after the shows were over! So Thursday night it hit me.

There was one big change this year that didn’t sit well with the brands. Magic moved everyone together in Project (part oft he magic show) where its more trendy and whats hot in the world of fashion. This was good for me because I didn’t have to walk from one side of the convention center and back. But, they told everyone they shouldn’t have models. Which is one of the reasons for going. So we have just one video this year from magic that will be out in Mid March. It was from the one brand not at Magic but showing in a suite. Many of the brands were told they could have models and already hired them. Then the first day of the show, show officials came around and told brand they couldn’t have shirtless models. We will see what happens next year but many were not happy.

Another big change is the partnership between Curve/Magic. On the last day of the show I received an email that Curve had teamed up with Magic. So the Curve show will be a “strategic partnership” with Magic and become an part of  Magic in August. That means it will move from the Sands Convention Center/Venetian to the Las Vegas Convention center. It will remain a separate show but be part of Magic. I am still wondering how they are going to do this. It also fueled speculation that the mens’ underwear brands maybe moved to Curve again.

Some of the high lights for me this week and there were many:

As for swim. There is one company using some unconventional swimwear materials in styles I haven’t see before. You have to wait till summer for more info. I”m dying to tell you guys! 2eros and Teamm8 both have amazing prints out right now. The colors 2EROS uses together amazes me how Jason does it. Teamm8 has made some super amazing prints.

As for new brands there is one that really impressed me. They are Radical Element out of Los Angeles. They are a swimwear company that embraces LA. They have created their own prints and have amazing style. If i had a new best brand they would win it for Magic. The owner impressed me and I will have more on them soon.

This is just a quick overview. I am following up this week with companies and firming up release dates. Mid March will be our video and hopefully have a lot more for you! 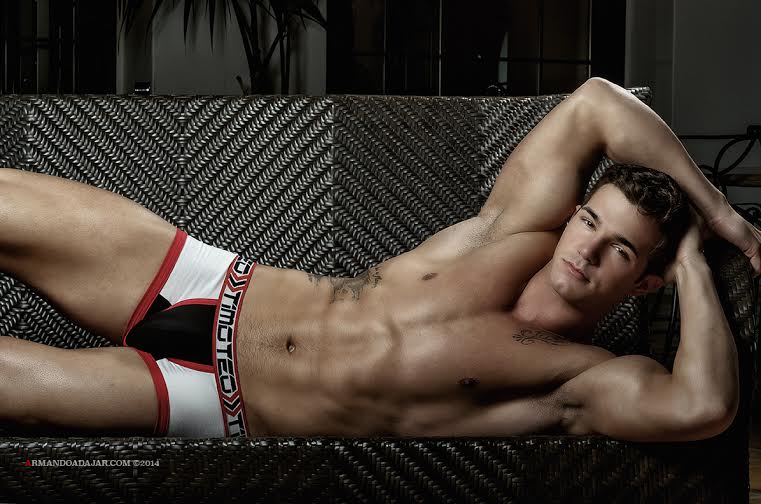 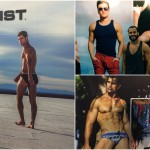