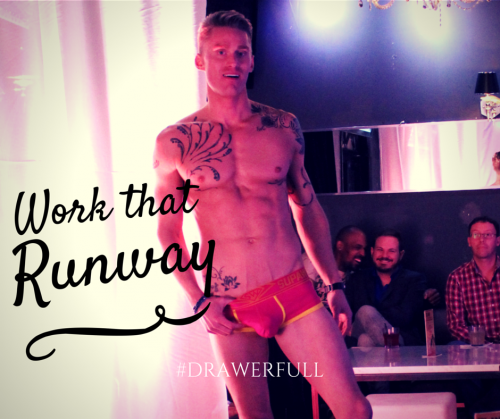 I met half of the team at Drawerfull.com in Vegas at Magic. We have been working with them through our asst editor Kyle for a few months. So while in Vegas they told me about a show they were doing on March 6th in Lexington, KY at Sound Bar. They asked if I would come up and cover it. I quickly Google Mapped how far it was from Atlanta. It said 5 and a half hours. Which is not a bad road trip. So I said I would def be there!

The day before the show a big snow storm hit Kentucky. It didn’t look promising that I would make it to the show. But I said I would wait till the following morning to make a decision. I got up and checked the weather and road reports. Again I wasn’t confident I would make it up there. But I called Kentucky 511 and they said all the major roads were clear and at speed limit conditions. I looked at the weather and it was COLD but no more snow was expected. So at Noon I headed up. That should have put me up there around 5:30 PM.

The Drive itself wasn’t too bad. I didn’t even encounter snow on the ground till I reached Kentucky. The roads, as they said, were clear and speed limit and no weather delays. With the exception of construction and a wreck, it would have all been speed limit conditions the entire way. So I arrived after 6 PM. They Drawerfull guys got me a hotel room and they picked me up and took me to the event. I thank them for that!

We got there a little early and they were setting up a pop up store at the event. So that every pair that was in the show you could buy right there. Which is pretty cool. I have been to many shows you want the undies and it’s not there. The crowd was slow to come in, but having that much snow and being cold. I don’t know what the turn out would be. But it turns out they boys came out in force.

The first part of the show started at around 10 PM. They had 7 Models. I will say the boys they got for the show were amazing. Some of them were professional models others not but they were a mix of real guys and models. In all each of the guys were really great models. The brands ranged from Timoteo, Unico, Xtremen, PPU, 2EROS, Supawear and more! The upstairs bar where they had it was a circle with stairs in the middle. Each model walked around and the spectators sat around the walk way. It was a cool set up. It gave everyone a great view of each of the guys as they walked around.

The second half of the show was about an hour later. This time the place was packed. More people showed up to see the show. The boys came around again in different underwear and the drag queens there had a little more fun the second time with one of the models. They made sure everyone got to see him and the underwear. We have pics all but one pair. I got a very important photography lesson. In low light everyone has to stand still or pictures turn out blurry! But most of the pics turned out!

After the event the models mingled with the crowd and the store was open for all your underwear needs. It was a lot of fun. I was so glad I went to the show. After 6 hour drive I was tired and didn’t mingle much. They are going to do a lot more and we hopefully will team up and do a lot more with them. We both have some great ideas and just need to brainstorm and get together!

I want to thank Drawerfull guys for all the hospitality and the super fun show. I think it was a big success and a lot of fun! If you are looking for a great company to buy undies from go over to Drawerfull.com. You will see the undies from the show and support two really great guys in the world of underwear. All the pics you see here, each pair is available at their site! 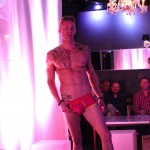 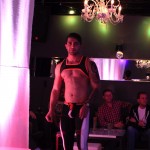 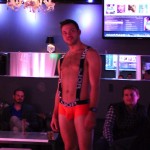 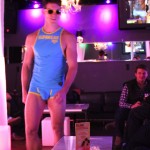 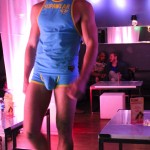 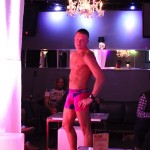 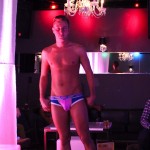 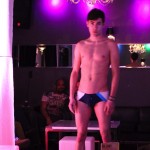 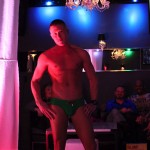 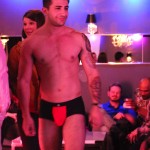 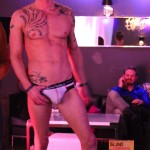 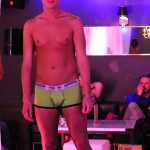 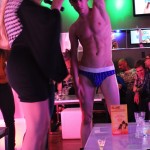 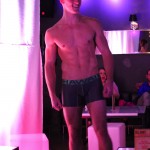 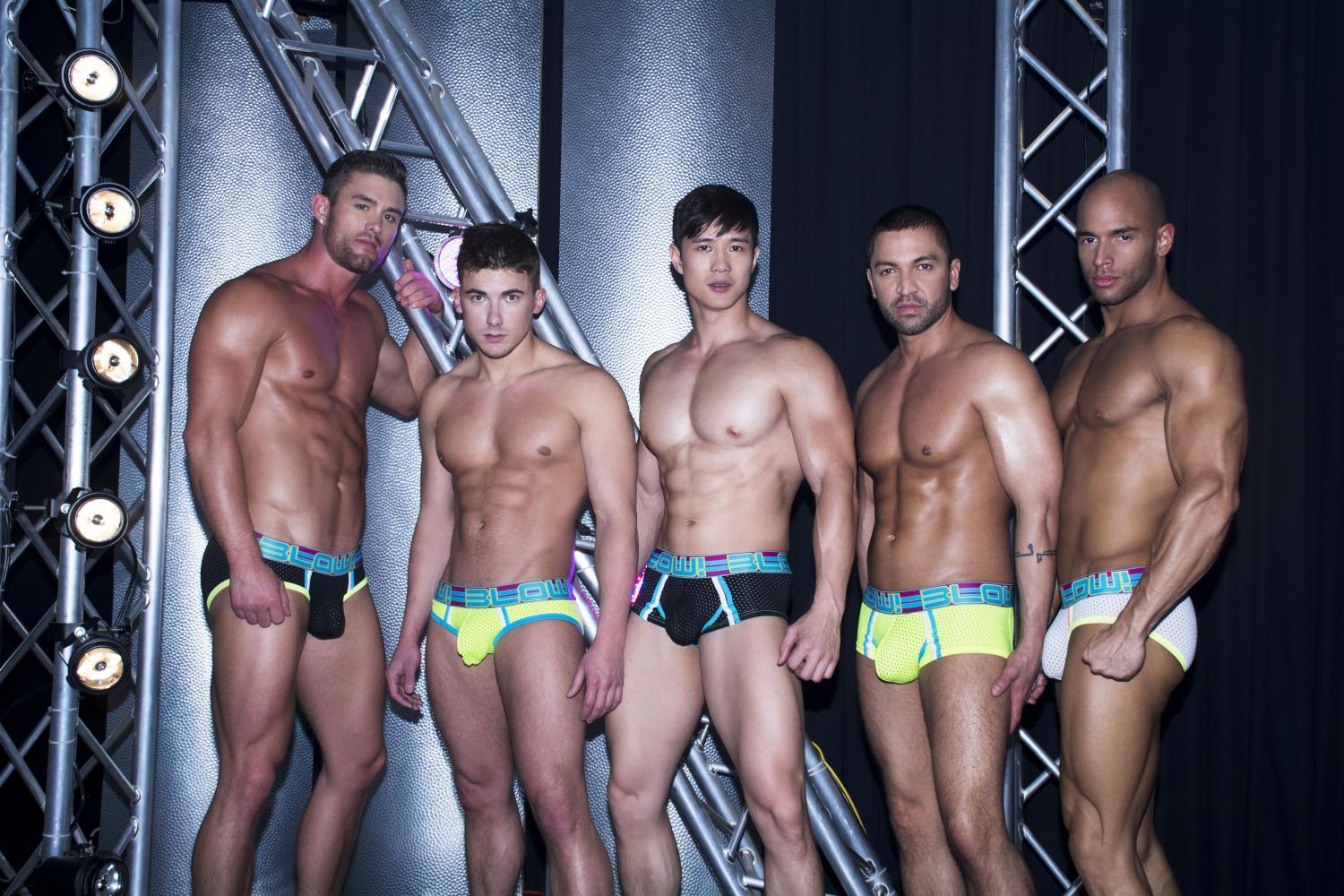 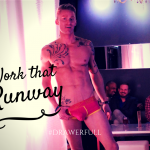