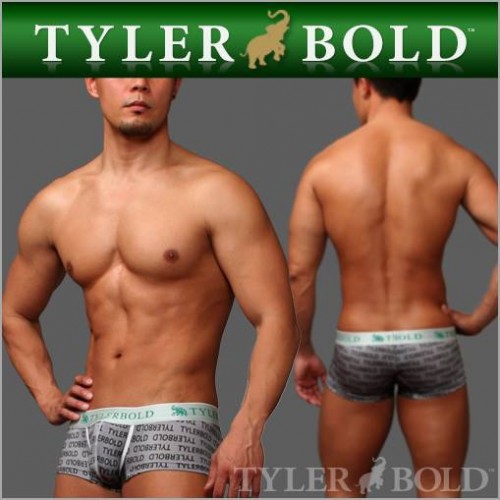 I will admit I love brands from Japan. They are super fun and have their own way of doing men’s underwear. I also can’t fit in the underwear. It’s always cut super small in size and design. Which makes me sad but I can still appreciate the lines.

This week we want to point out brands that will get you may not have considered before. One of those brands is Tyler Bold. Which proclaims on their site that they are Japans Number 1 underwear brand. Unlike previous Asian brands we covered I would consider Tyler Bold to be more conservative in their designs. It’s not to say they don’t have thongs and jocks but their colors are a bit sutler. So you won’t find the bright pinks and funky patterns we have covered.

A lot of their undies looks very western in comparison to the other brands. I say this because it could be a high end 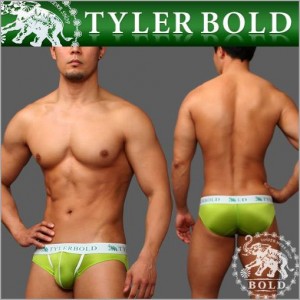 brand in the US. But they have one thing that most western companies don’t have, that is the Super Bikini. Bikinis are making a comeback in the US but only a few brands make them. The Super Bikinis are small cut bikinis (compared to our standards) and some of the barely coverage in the back. This I have noticed in a few brand that you show cleavage in the back in some Asian brands.

Now I know what you are thinking now, “but what are the sizing?” Well, that’s a very good question. I have tried to find it on their site and haven’t been successful. The only sizes listed are Medium and large. Which I would be safe to assume the large would be around a 32 waist, and that would be on the top end of the scale. Most brand I have found in the region, the largest size I have seen is an XL up to a 34 waist.

I think that Tyler Bold is a great company for those who want to try some brands from Japan. Especially if you don’t want to go all in on some wild colors or patterns. It’s very low key and really cool. Like a lot of western brand they have a branded waistband on some of the pairs and traditional colors. Prices are also pretty good, most of the pairs average around 2,000 Yen. This may sound like it’s a lot but with the current exchange rate it’s about $17 US. Which is not a bad price for underwear when many of us pay $30 or more for a pair.

You can’t find them in the US and will need to order them from the Tyler Bold site. 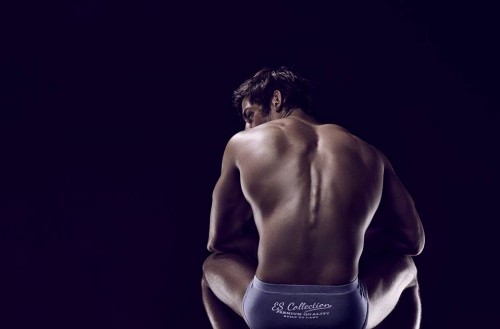 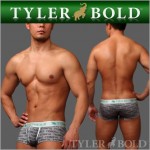