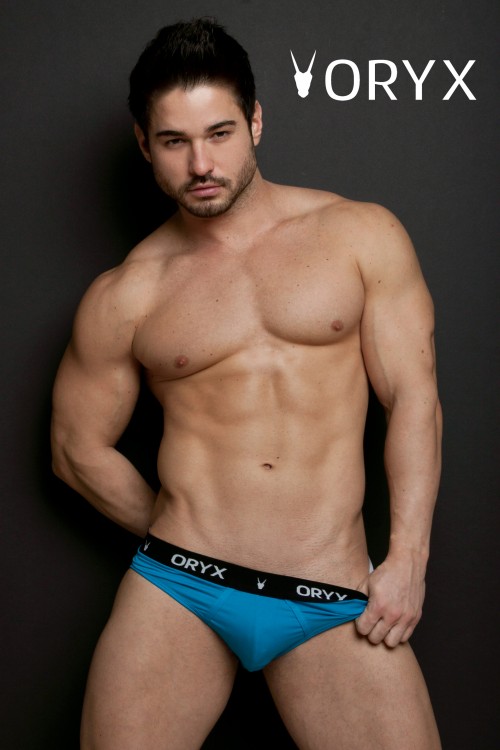 Many of you have been hearing of the new brand Oryx. Its the creation of model Eric Turner. Eric has been modeling since 2004. I met him in 2010 and have kept in touch with him over the years. Not only doe he do amazing pictures but he took his many years of modeling to create a company. He took that knowledge and created Oryx.

I had the chance to talk to him about the line when he was just formulating the company. He has such a passion for the the brand and is going to make an amazing line. He’s not just putting his name on the brand he’s involved with every aspect of the company. So I’m super excited to see the line now out!

What is an Oryx? “While on honeymoon in South Africa, Eric saw one of the most beautiful and majestic looking animals he’d ever seen.  It was some sort of antelope with very long, straight, and nearly upright horns.  Being a wikipedia nerd, he quickly learned the animal was a gemsbok, one of 4 species of ORYX.  The way the gemsboks carried themselves, and the majesty and beauty of the creature were mesmerizing.”

The Oryx site is up and you can see a preview of the underwear. Go check it out and it should be up in the next few weeks for ordering. 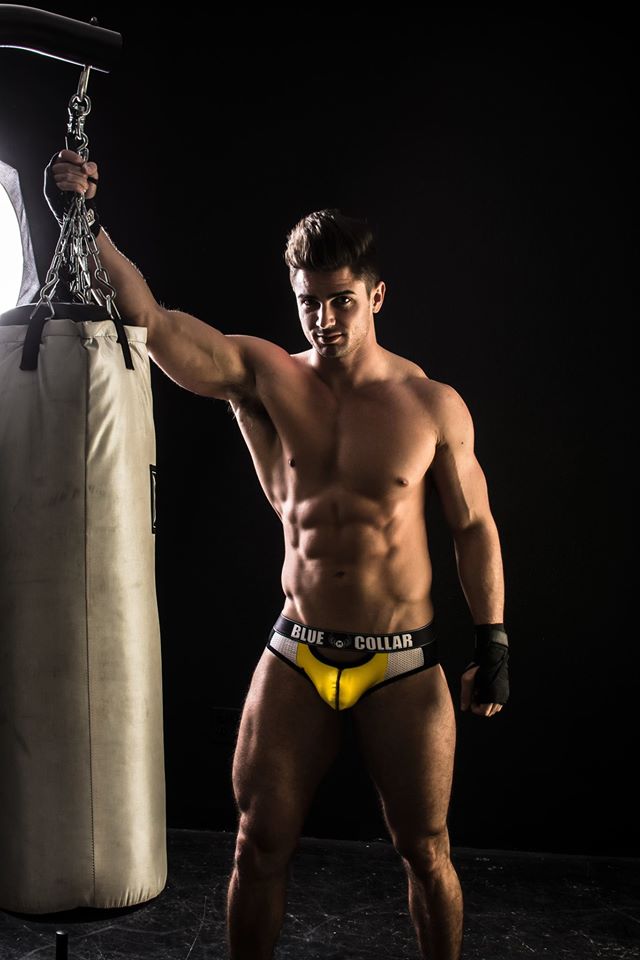 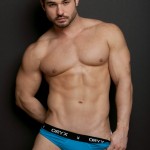