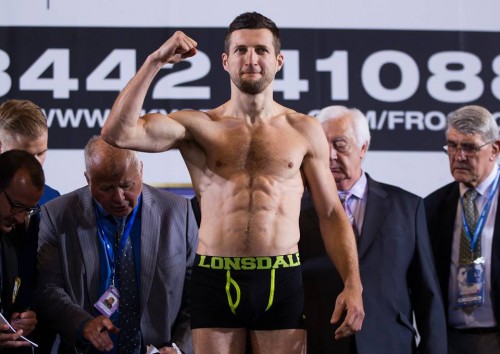 I know we have many fans of MMA fighting that read our blog. But did you know Lonsdale a brand that makes MMA and boxing gear has their own line of underwear? I didn’t know this till I was surfing Tumblr and ran across the Lonsdale brand. I had never seen it before so I Googled it and found out its part of the Sports supplier!

Their underwear “Whether for sports or casual wear, we have a great range of stylish and supportive men’s underwear including boxers, briefs and trunks. Lonsdale has introduced a range of limited edition boxers, including the orange style as worn by Tom ‘Kong’ Watson. Check out our men’s t-shirts.” The prices are pretty good around £5 for boxer briefs and £4 for briefs.

So what does Lonsdale known for and who are they? “Lonsdale is passionate about boxing, mixed martial arts and great clothing. We pride ourselves in giving our customers quality equipment that will take them to the next level, whether they be amateur or looking to turn professional.” They were established in 1960 so they have been around for over 50 years! 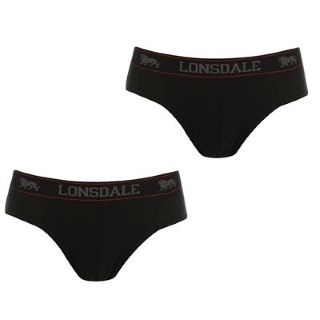 I really love the brief because they are super simple but very classic in styling. The black are my favorite of all the pairs. I think every guy needs a basic pair of black briefs. They are perfect to wear under a suit or in an environment where your underwear may show but you don’t what to have everyone notice your underwear.

If you’re an MMA fan or just want to look like one check out Lonsdale for their underwear and sports gear! 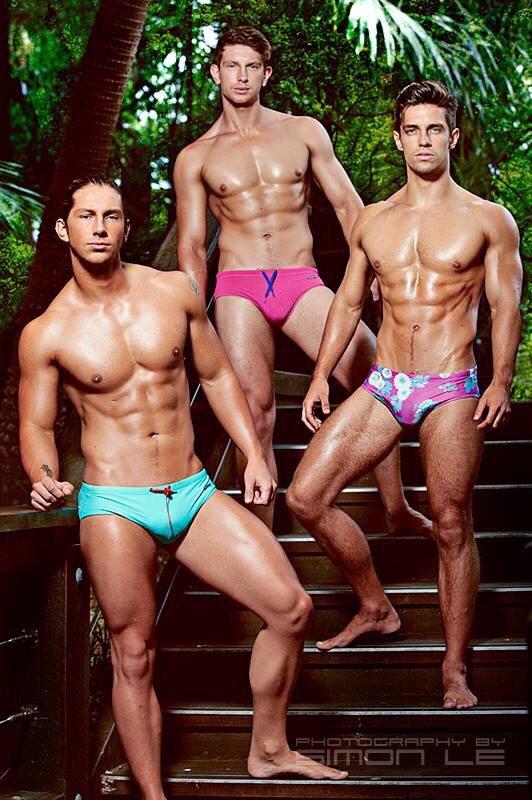 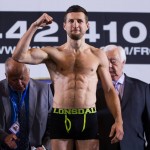